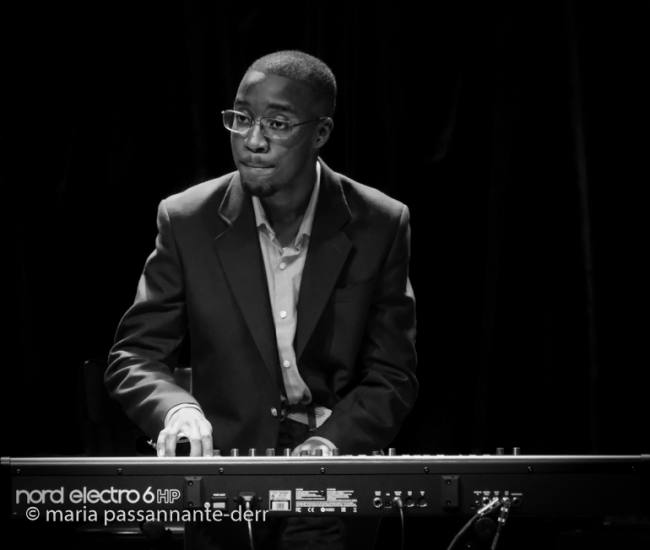 Jazz pianist and keyboard player, Jason Kageni, made his debut at Club Bonafide on December 13, 2018. Self taught at 7 years by listening to his mother’s jazz collection, his “freewheeling” style is clearly influenced by what he heard: Brian Culbertson, Herbie Hancock, Al Jareau and Miles Davis. At 16, he was the youngest artist  performing at the Allentown Jazz Festival with Christian Winther, Sojourne and Dirk Quin and invited to return in 2016. Articulate about his music and clearly comfortable on the stage, 19 year old, Jason garnered cheers with his rendition of Herbie Hancock’s commercial hit, “Watermelon Man”.  Jason, a spokesperson, for “Autism Awareness Month”,  recently completed a You Tube video, “Autism Through the Eyes of Jason K.” featuring his original, “Strong Enough”.  “I may be autistic but I have found my voice through music. “Strong Enough” is my first single where I speak clearly  about my living with autism.”  Jason K. Jason is currently working on his first album of original music to be released when he returns to Club Bonafide on April 13, 2019.

Review and photos by Maria Passannante-Derr. 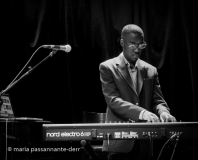 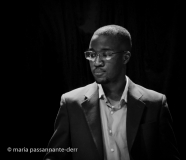 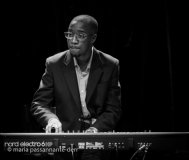