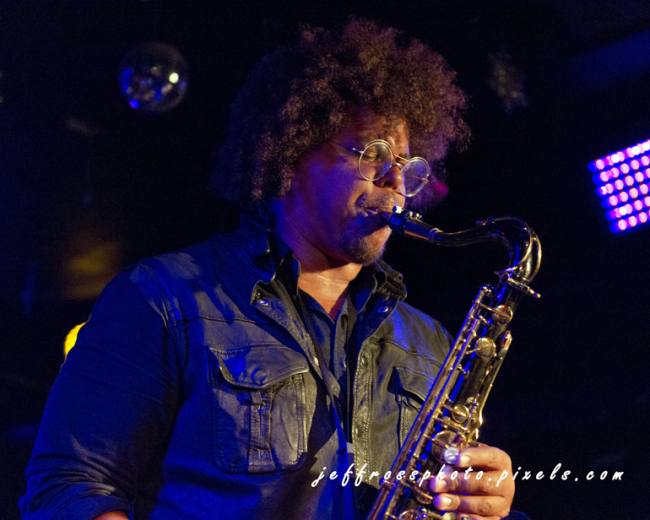 Jake Clemons dropped by the legendary Horseshoe Tavern to headline a double-bill with local favourite Stephen Stanley and his band.

Not the first E Street Band member to perform there and hopefully not the last.

Jake has a new album, Eyes on the Horizon