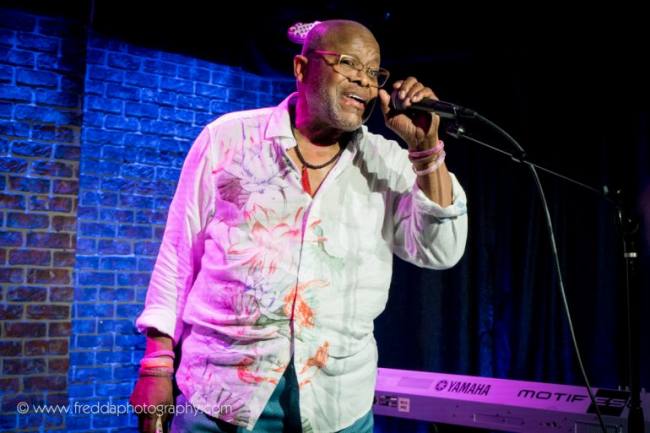 What a great show! Jamoes jasssz band at The Iridium on July 18th did not disappoint. From the minute the music started the energy was high and it transferred to the audience immediately. One of the highlights was Blue Sky which made me want to get up and dance. Actually, every song was a highlight. Jr Mack’s talent on the guitar, and powerful vocals, lead the band through a set that ended too soon. I can’t complain too much because it was longer then most Iridium sets and I enjoyed every minute. Guest musician Brandon “TAZ” Niederauer, the 15 year old virtuoso, was mesmerizing to watch as his youthfulness disappeared while he wailed on his guitar. Jr at one point found himself wondering what he was doing at 15 years old and noted “it wasn’t that.” The mutual admiration was apparent as Taz watched Jr perform.

Also adding to the fun was a playfulness between band members as they laughed to each other through the night. The members of the band were Jaimoe/Drums, Junior Mack/Guitar & Vocals, Dave Stoltz/Bass, Brian Charette/Keyboards, Kris Jensen/Sax, Reggie Pittman/Trumpet, Brandon “TAZ” Niederauer/Guitar. They play at the iridium often so catch them if you can!

Photos and Words by Fredda Gordon 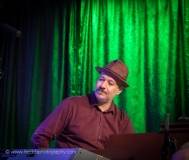 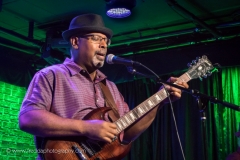 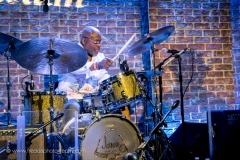 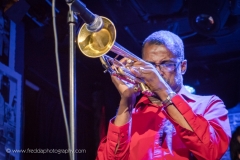 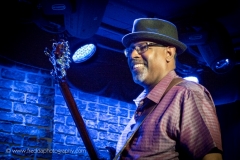 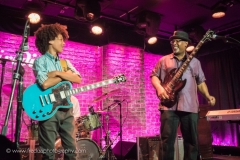 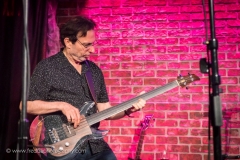 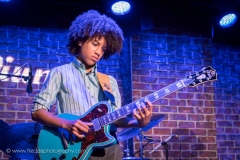 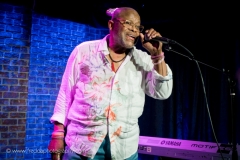 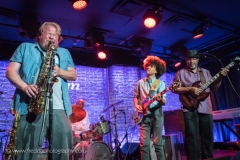 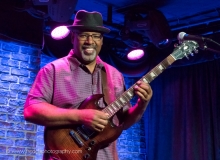