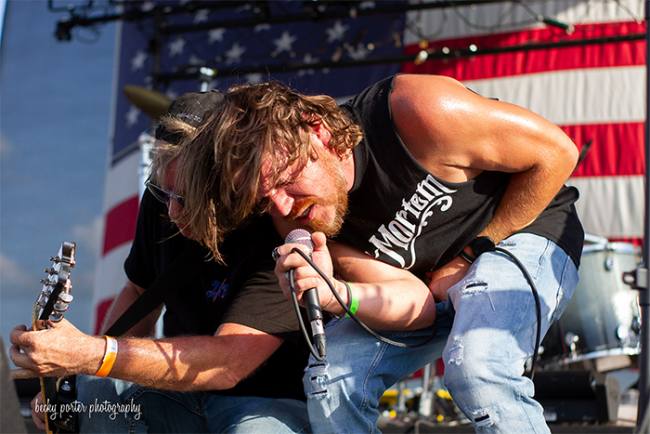 Indianapolis based Rockers, Problem With Polly brought some added heat to an already hot Indiana summer day recently, when they played a scorching hot set of original music for a local benefit concert crowd.  Needless to say, this was a live act I had long anticipated to see and they did not disappoint. I highly recommend catching one of their live shows and checking them out.

Problem With Polly,  a pop metal band, consists of front man Ben Spencer, guitarist Scott Parrott, Kurt Husselman on Bass and Anthony Scott Parsons on Drums.  Polly, formed in 2016, released their debut self-titled album “Problem with Polly” in February of 2020 and it is available on all music platforms.

When asked what it meant to them to be a part of the Whiskey Bent benefit concert, Problem with Polly’s Drummer, Anthony Scott Parsons responded “Being able to play our own music with all of our local cover band heroes is a blessing.  And for such a great cause, made for a special day.”  Also, Guitarist Scott Parrott said “as an original band, to even be asked to play the benefit and all the love shown to them by the other bands is beyond humbling.”

Problem with Polly is currently playing at venues in and around Central Indiana.  Follow them on Social Media for upcoming show dates and for booking information. 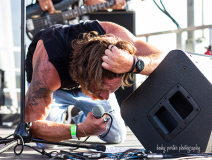 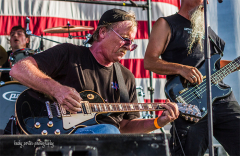 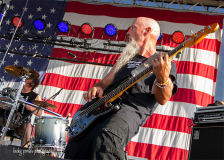