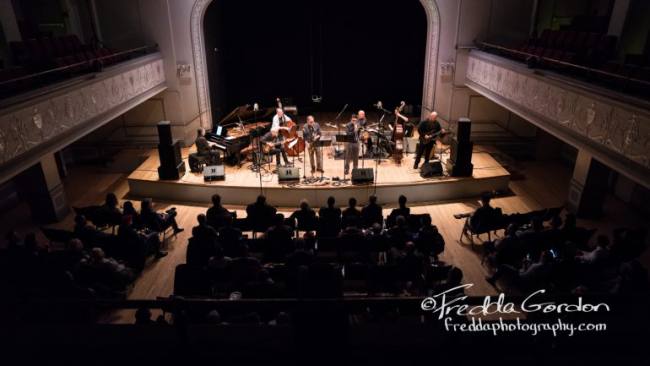 If you caught Blues and the Empirical Truth: Allen Lowe, Featuring Marc Ribot, at Roulette in Brooklyn, NY you were in for a treat. Roulette’s mission is to support new and interesting music and the audience benefited from this tonite.

Allen Lowe, an eclectic composer, author, saxophonist and historian brought together a group of immensely talented musicians to bring his music to life. Lowe’s music draws upon influences from early jazz and blues, country, swing, avant guarde jazz and more. His choice of instruments, while seemingly unusual, worked very well together. The two guitarists (Marc Ribot and Ray Suhy), two upright bassists (Jennifer Vincent and Kevin Ray), piano player (Lewis Porter), drums (Rob Landis), trombone (Brian Simontacchi) and Lowe on saxophone seems like it would be a weird mix but it worked.

Each original tune featured these talented musicians soloing and playing off one another with seeming ease. The level of interplay and creativity was wonderful and the audience responded in kind. Shining out from the group was Marc Ribot whose boundless creativity was breathtaking. I also enjoyed Ribot’s scattered quotes peppered throughout his solos, two of which were Entry of the Gladiators (the circus theme song and jingle bells.

Lowe’s easy manner as he talked about his writing added to the familiarity of the venue. He said the he’s written so much that he’s run out of titles as he shared the names of the original songs he played, including one called “Huh?” This particular tune was an homage to James Brown. 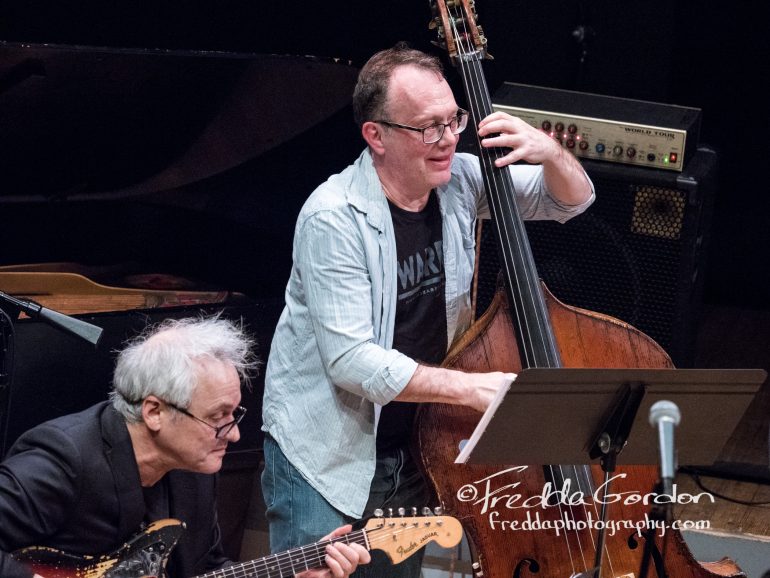 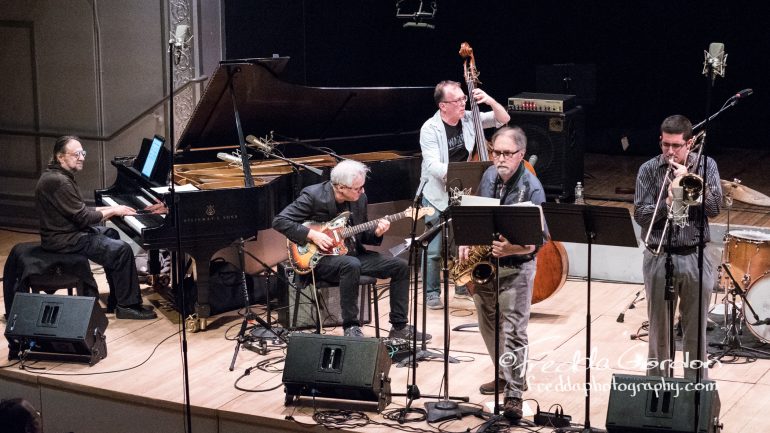 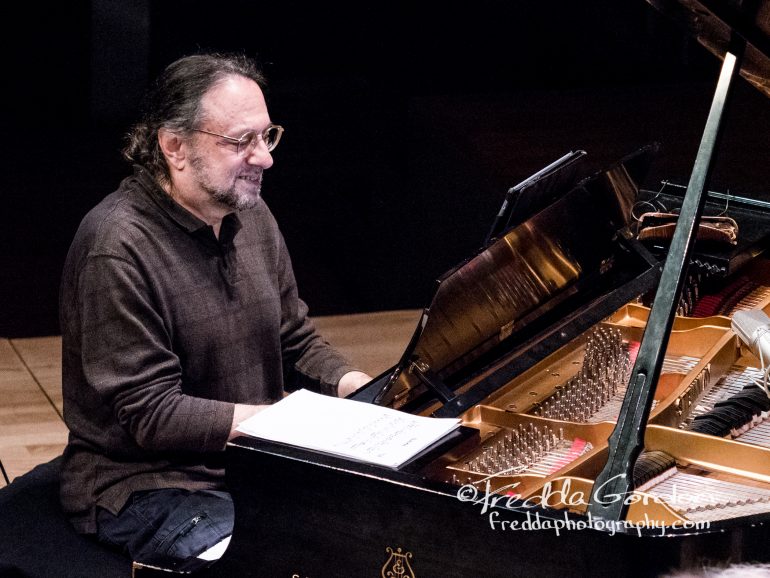 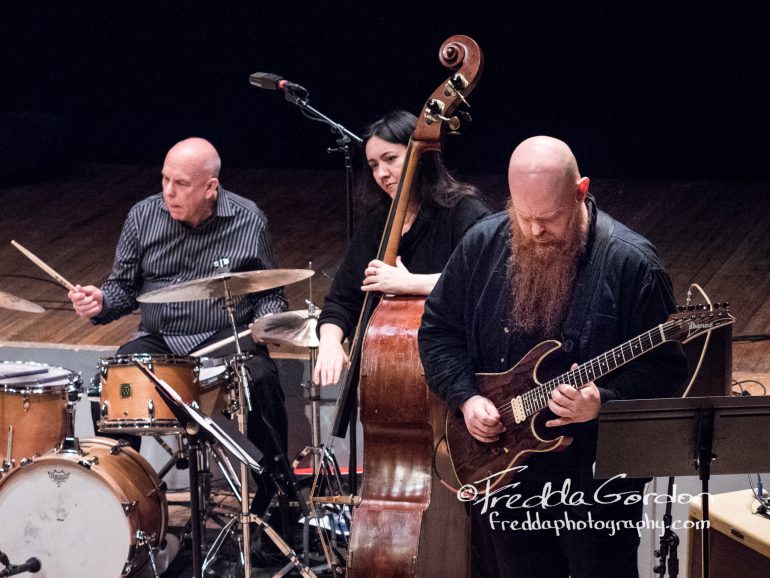 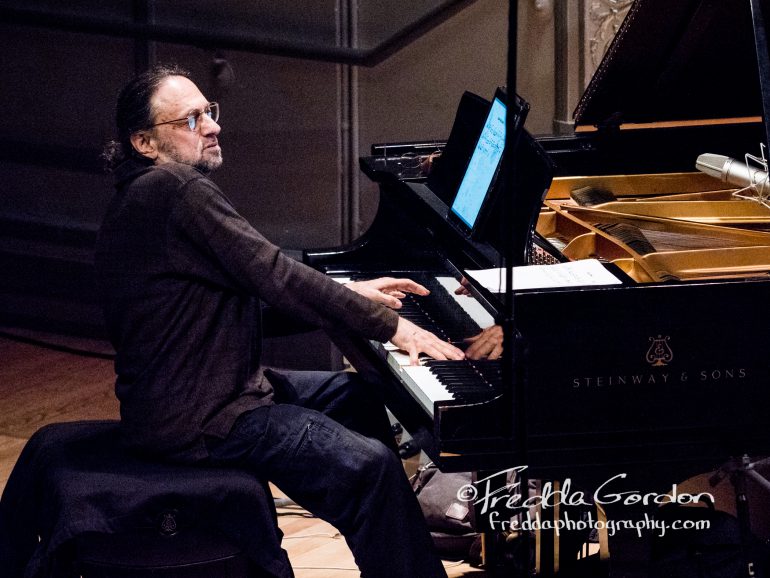 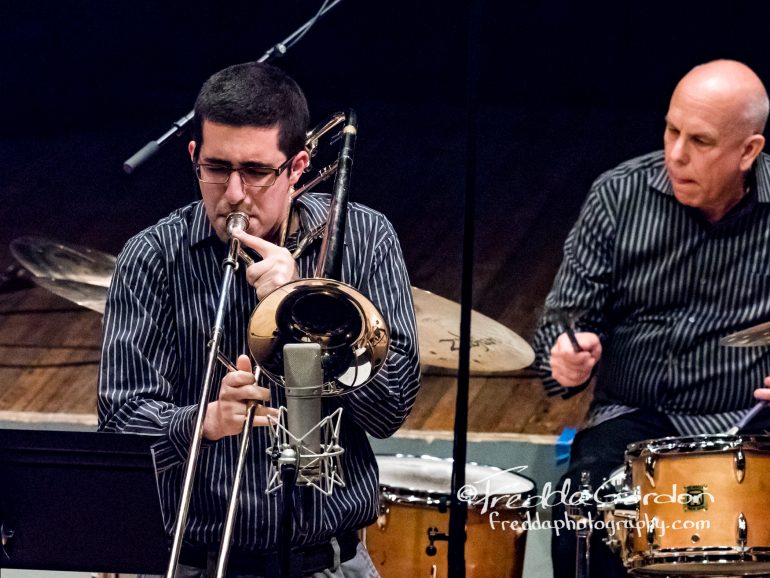 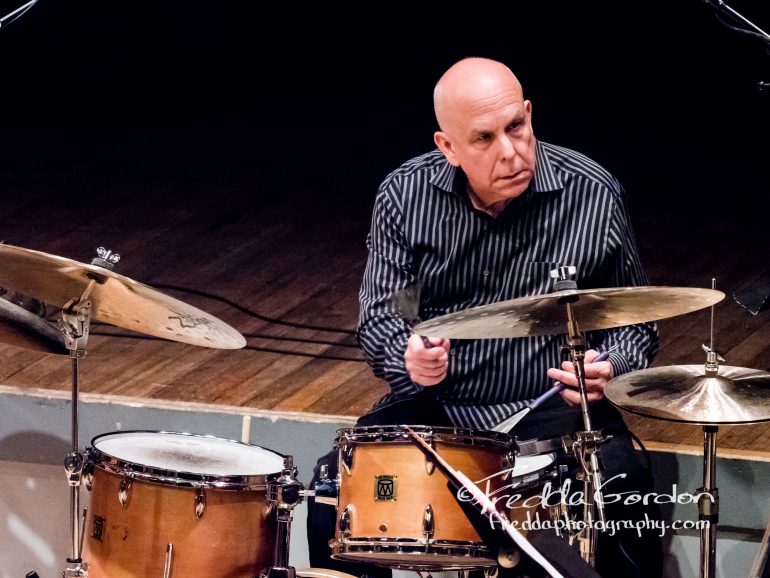 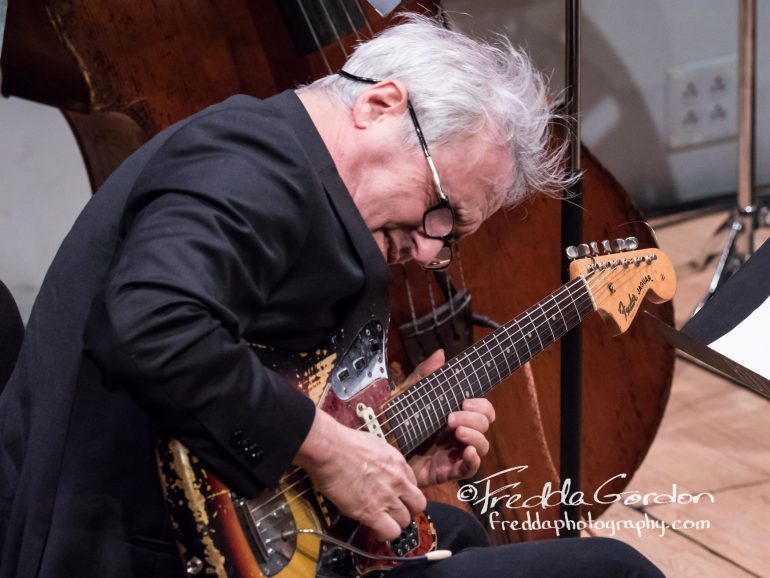 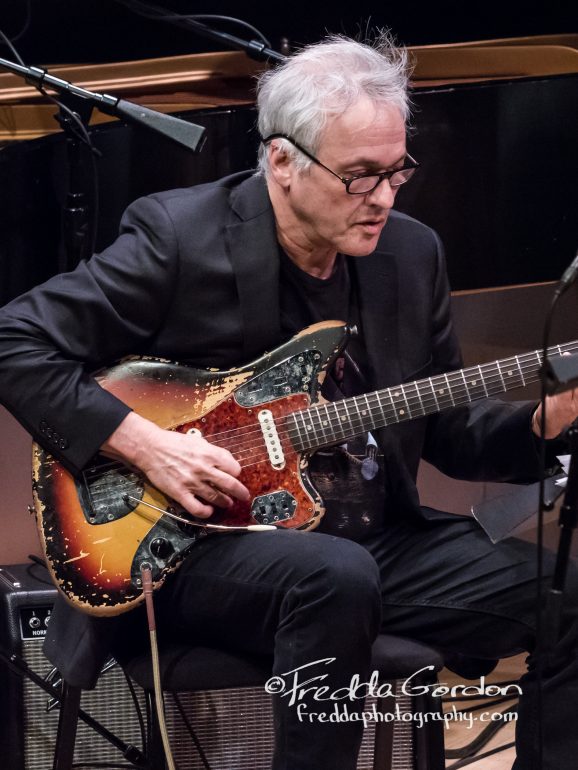 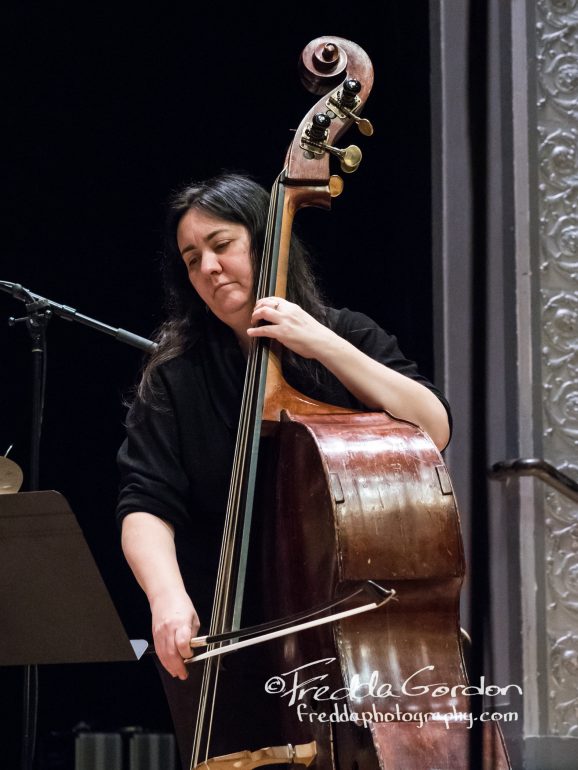 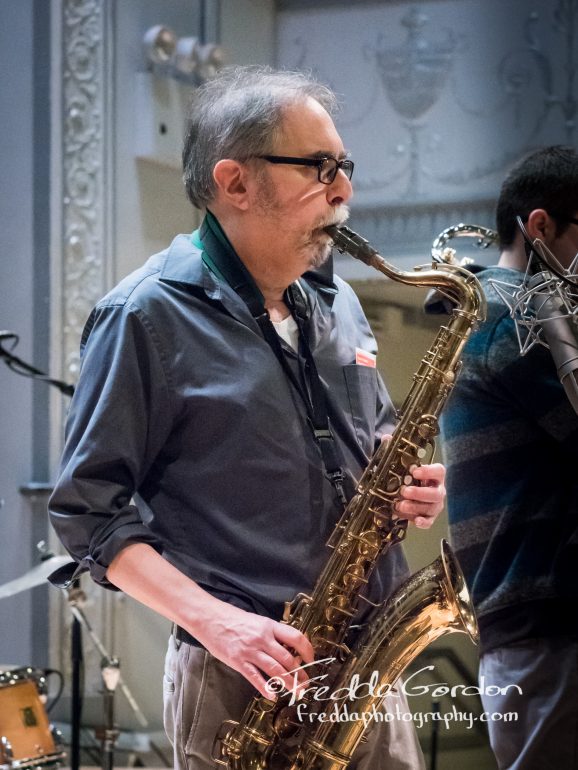 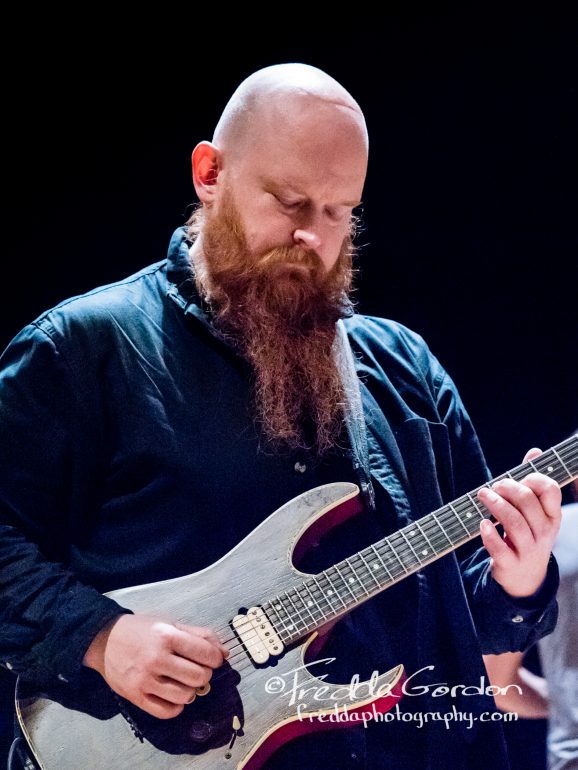 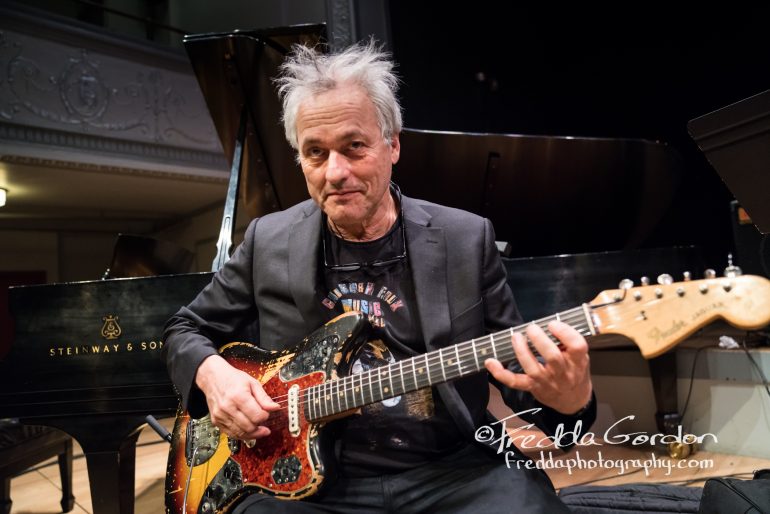 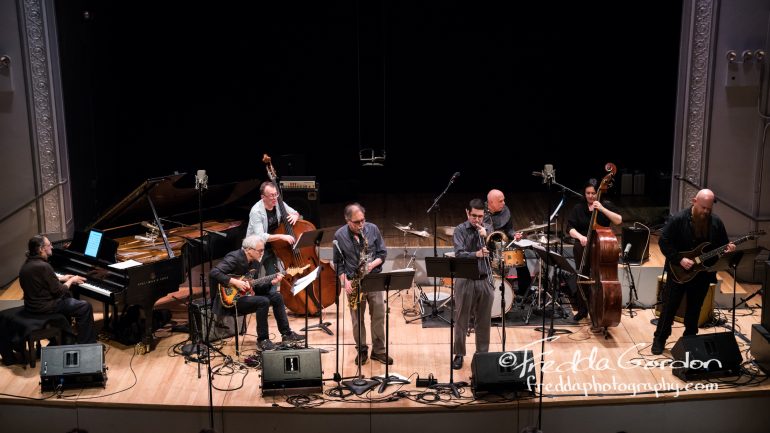 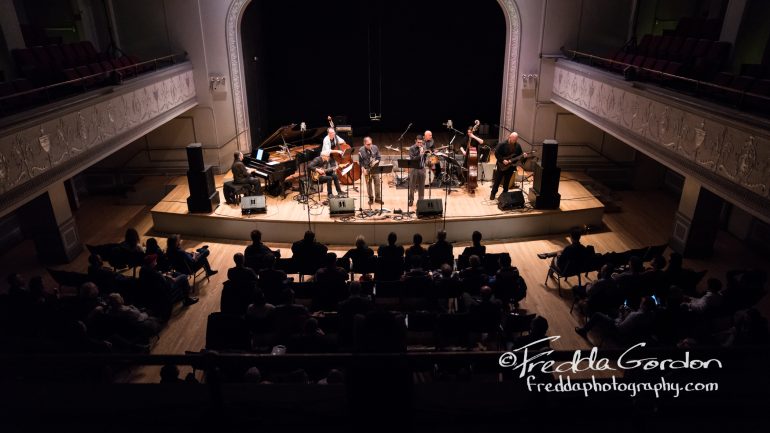