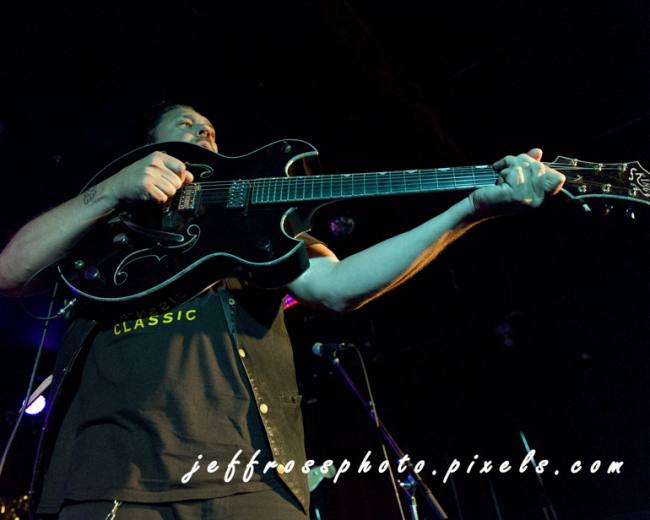 Jesse Dayton hails from Beaumont, Texas and is now based in Austin.

He’s recorded with the likes of Johnny Cash and Waylon Jennings and has contributed dozens of his own works to movies and television.

He’s got the playing chops AND the stage presence to be on my own list of favorites acts from now on. 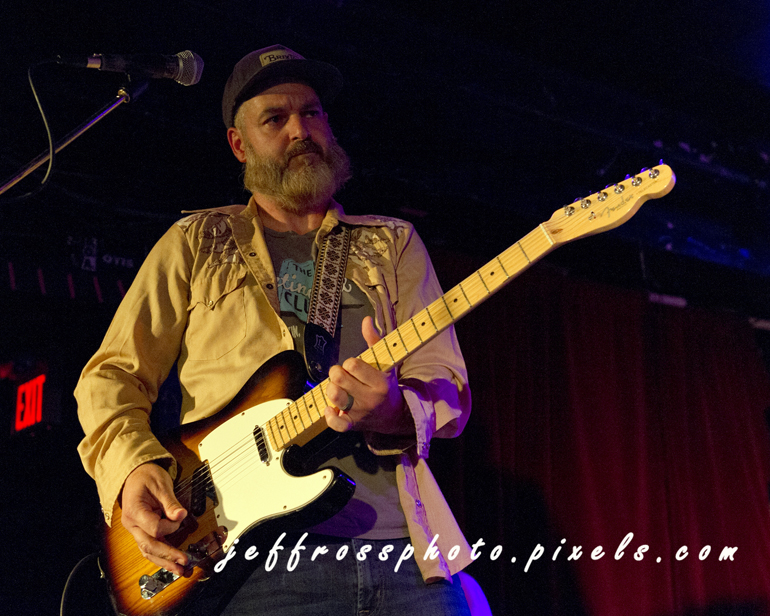 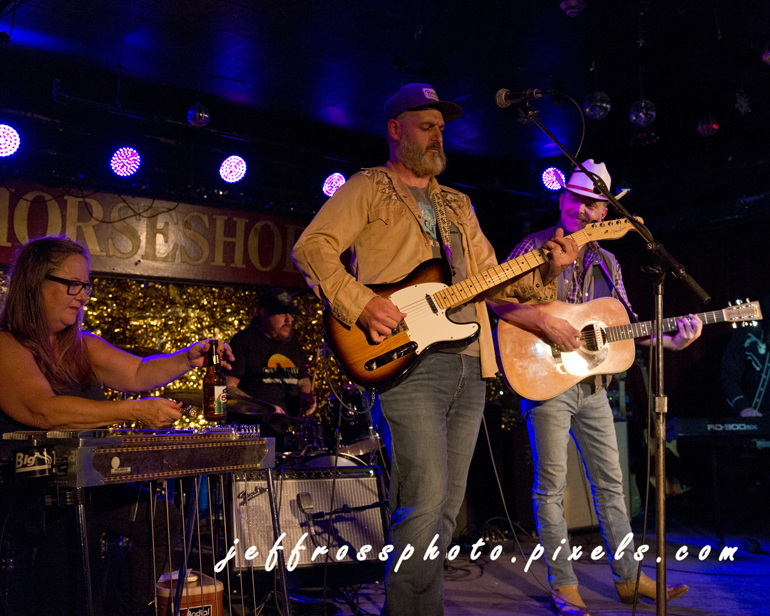 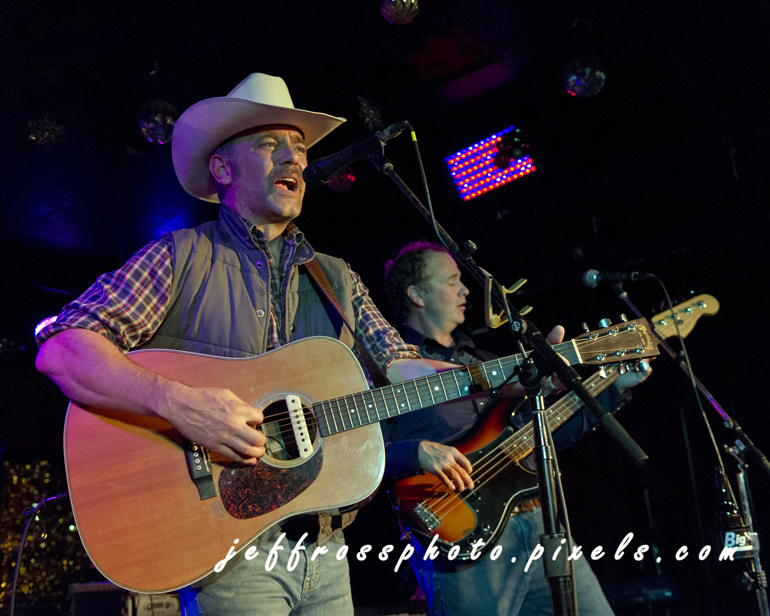 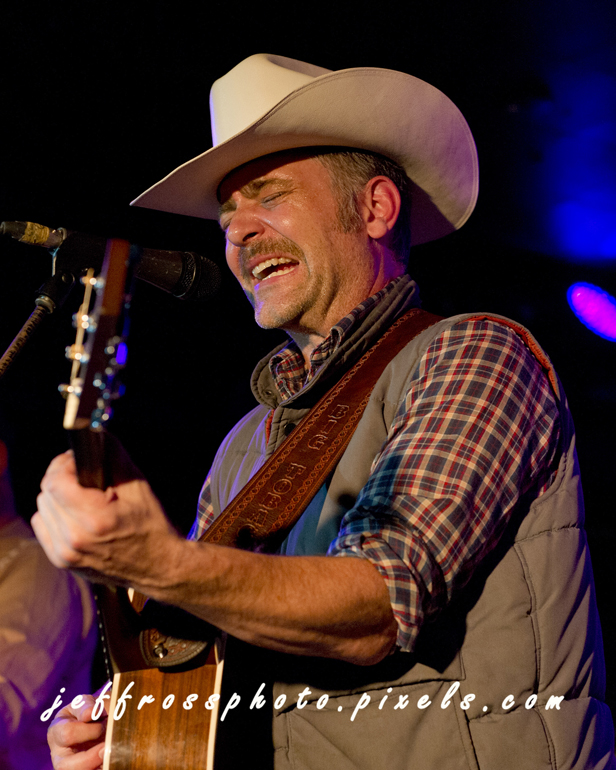 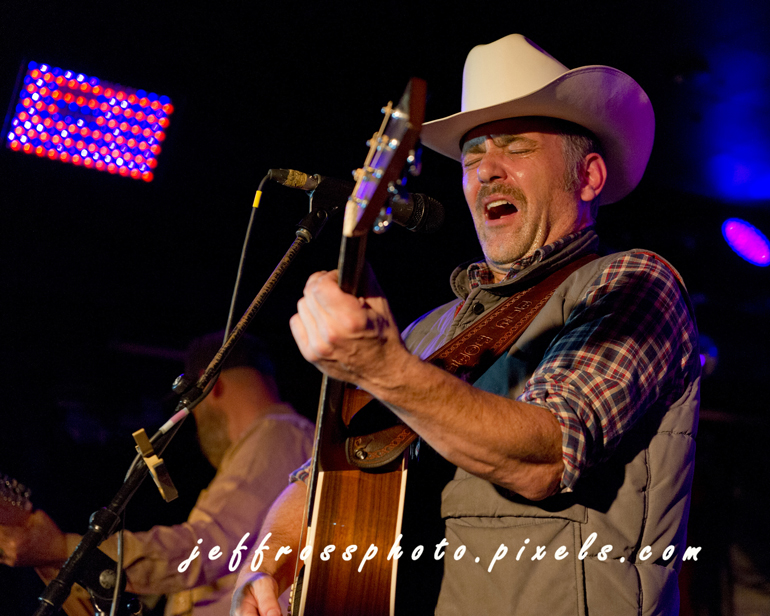 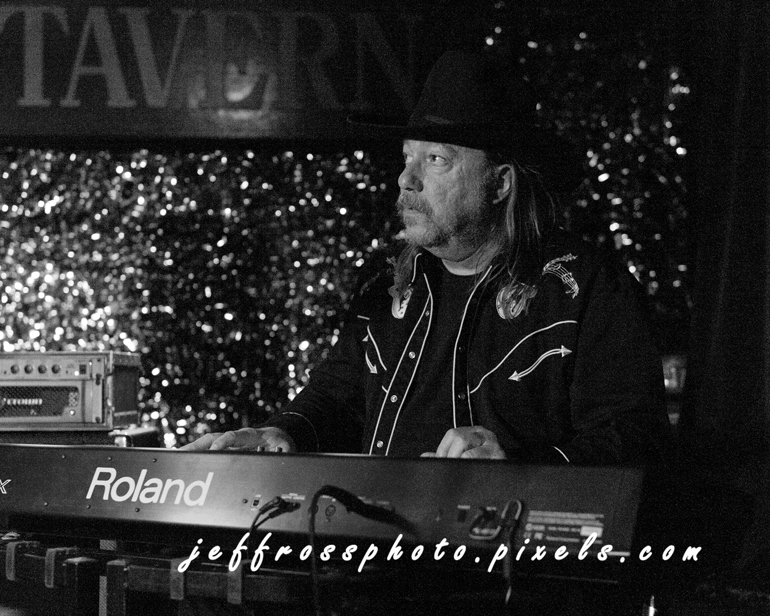 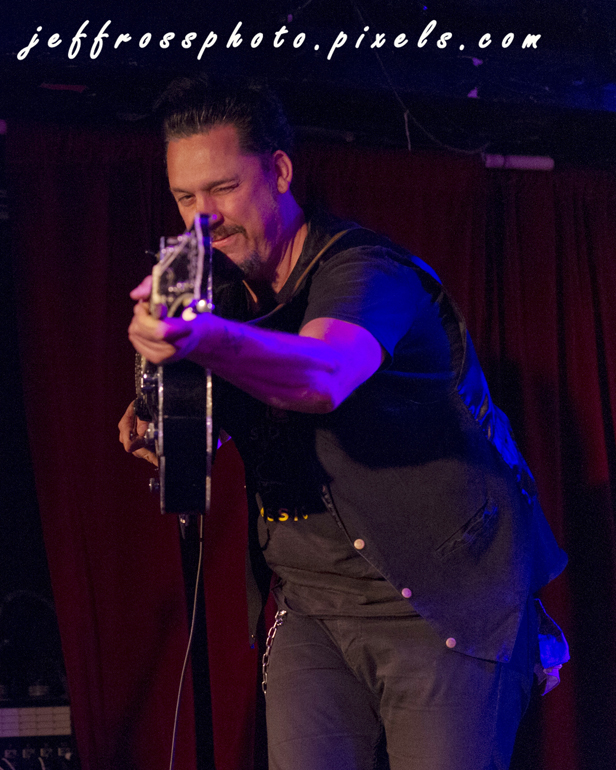 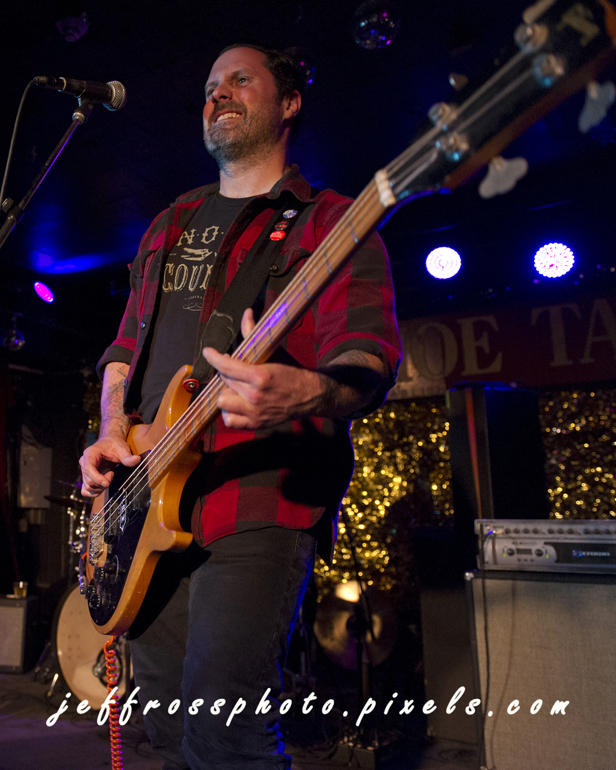 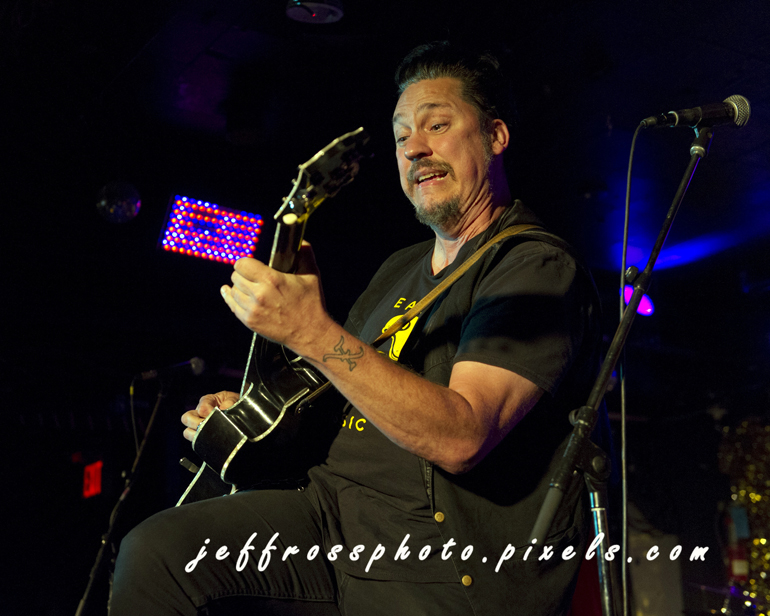 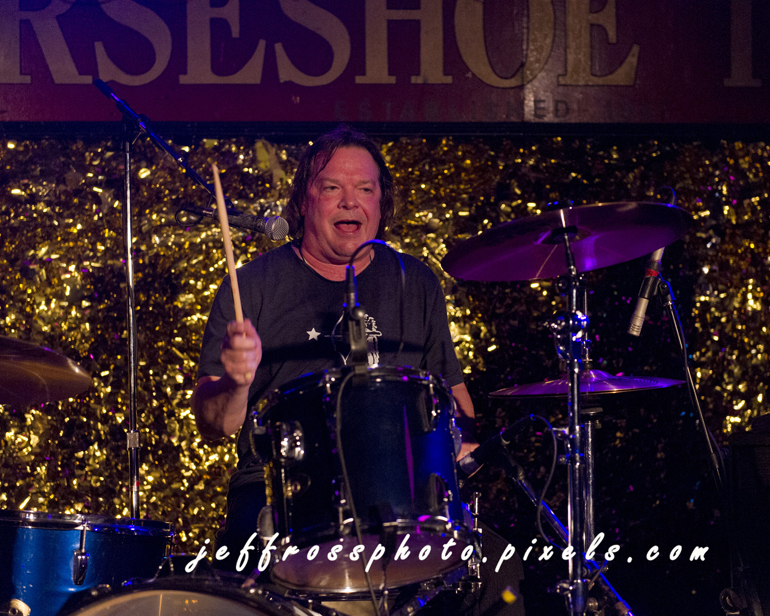 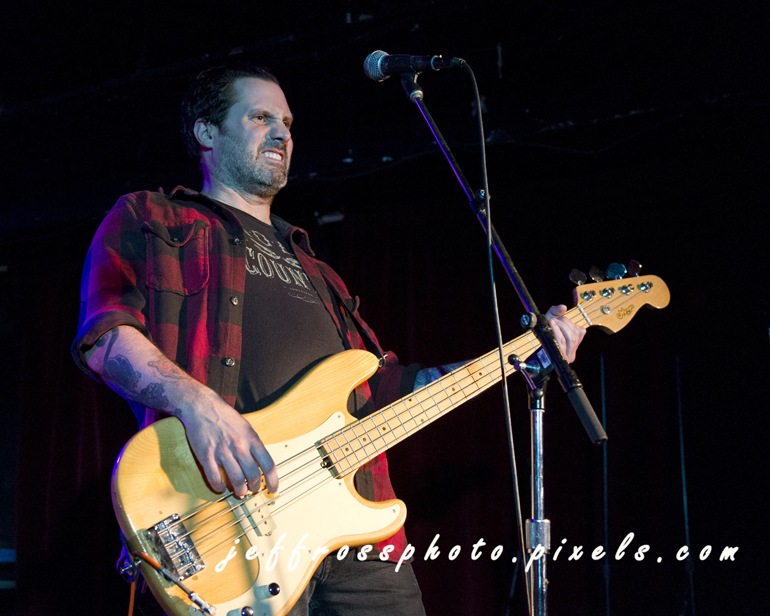 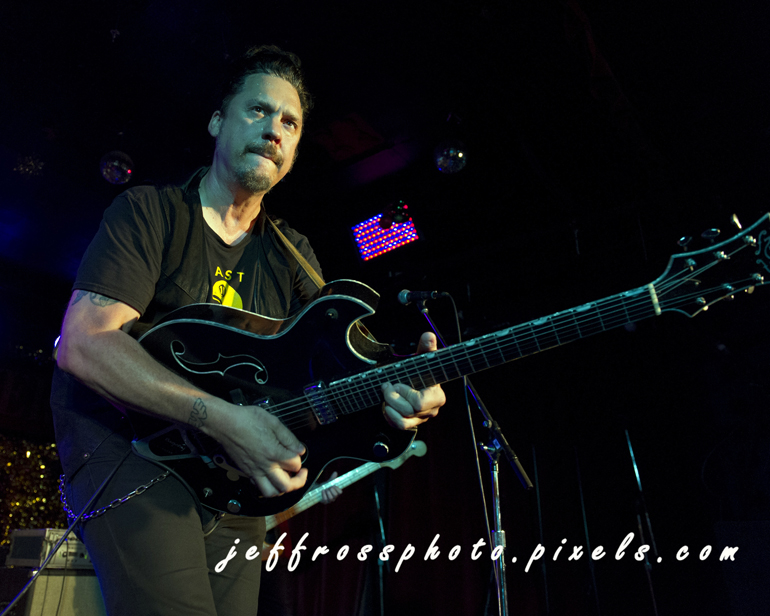 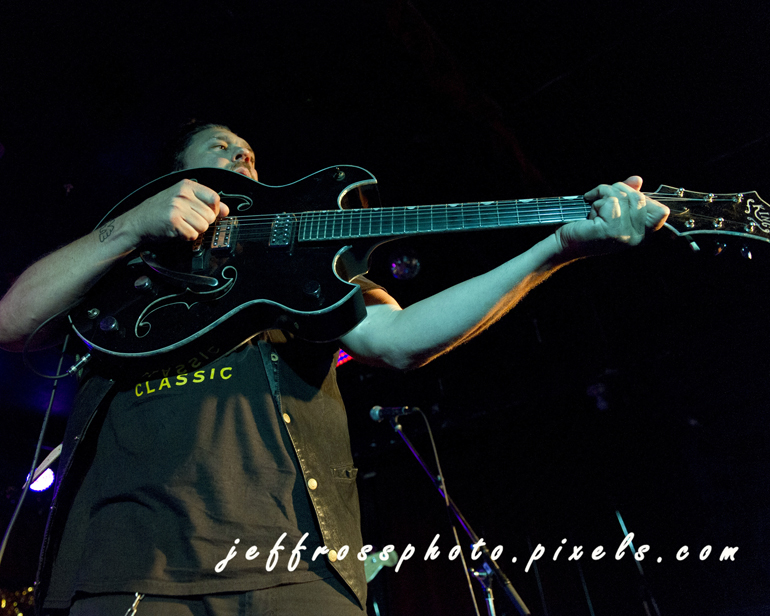 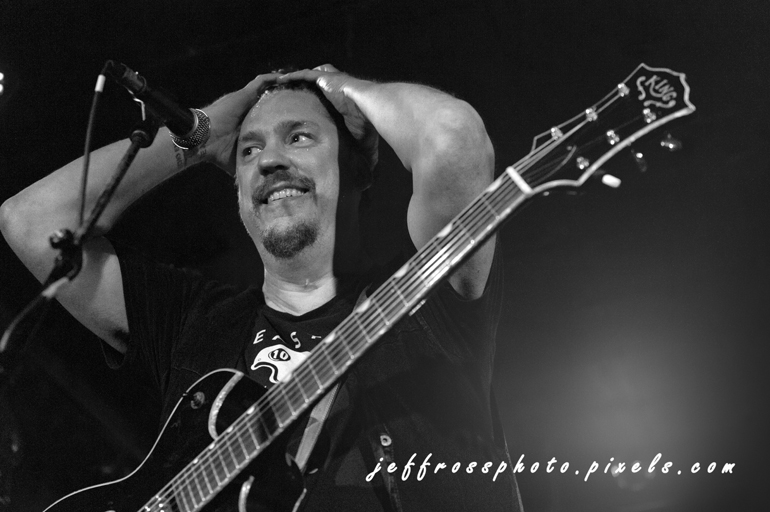 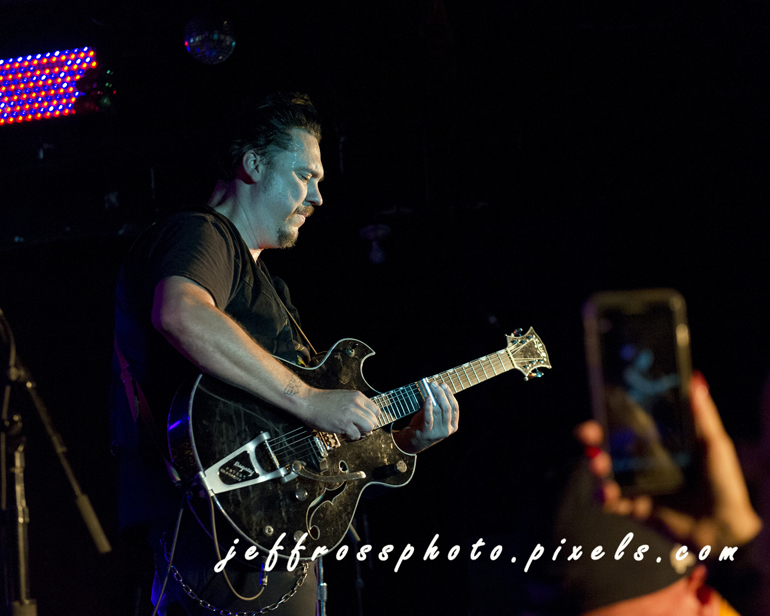 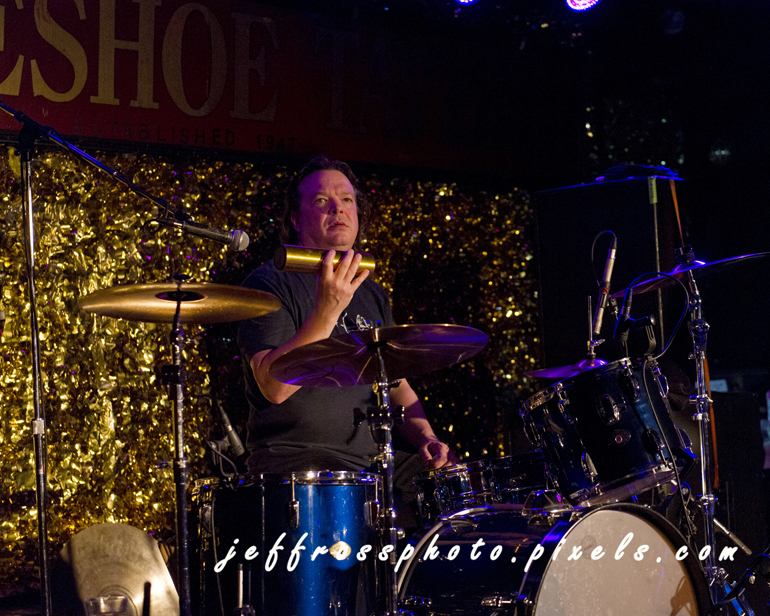