A great double bill at Sony Hall tonight.
David Roland Cook is an American rock singer-songwriter, who rose to fame after winning the seventh season of American Idol in 2008. Prior to Idol he released an independent album entitled Analog Heart. This was followed by his post-Idol major-label debut David Cook which was released on November 18, 2008, and has since been certified platinum by the RIAA. His second major album This Loud Morning was released on June 28, 2011. His third post American Idol and fourth overall studio album Digital Vein was released on September 18, 2015.
Nashville based singer songwriter Dylan Rockoff opened the show to a standing ovation..pretty impressive for a newcomer to the Sony Hall stage. 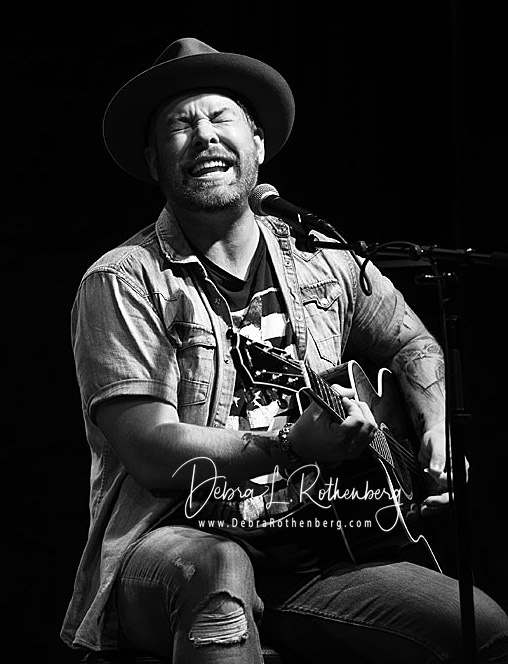 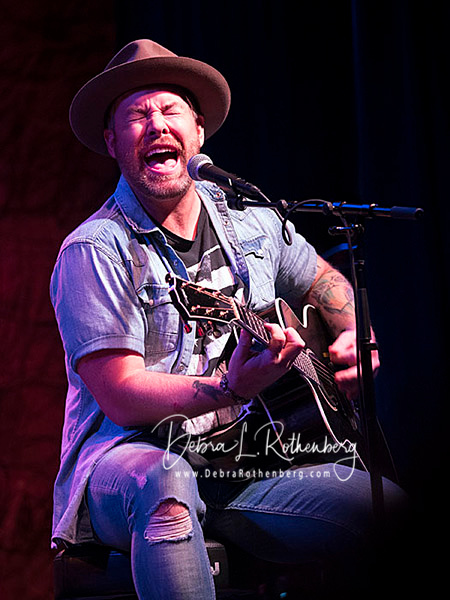 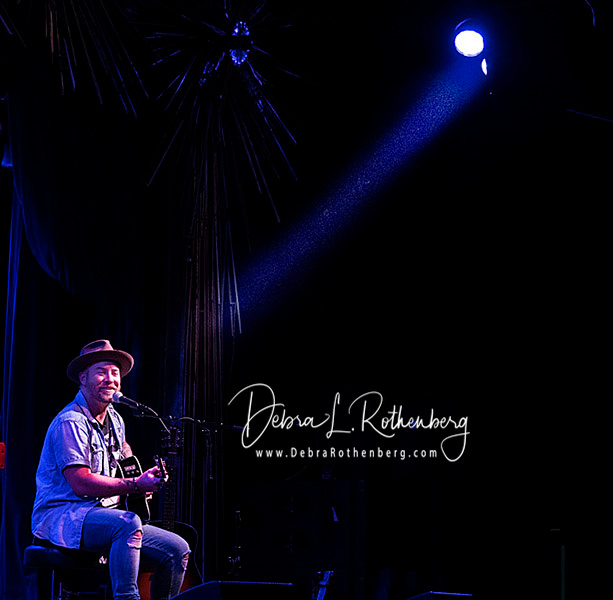 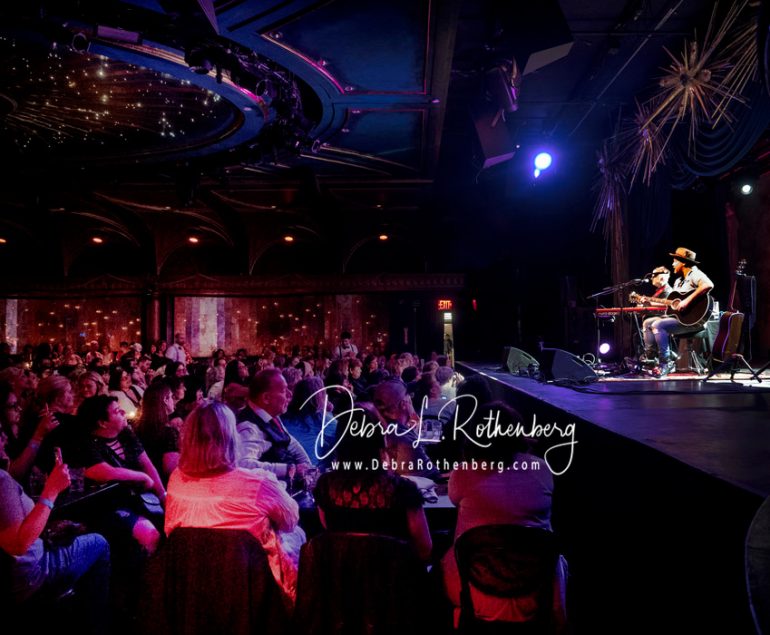 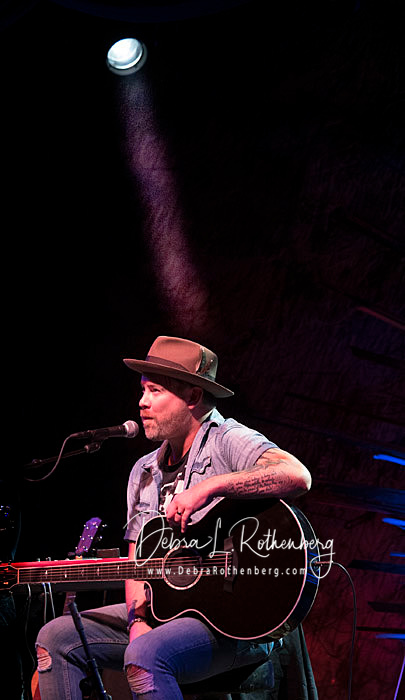 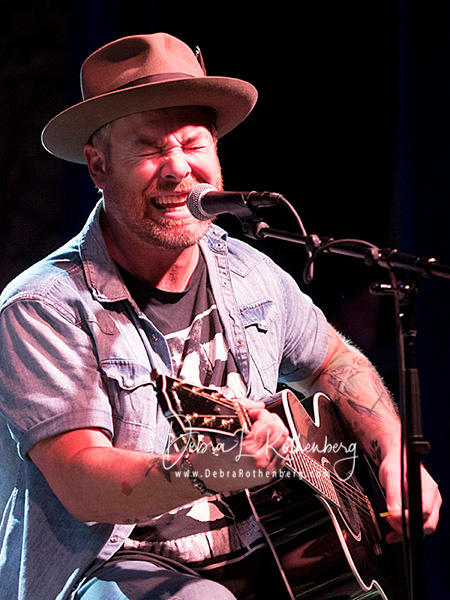 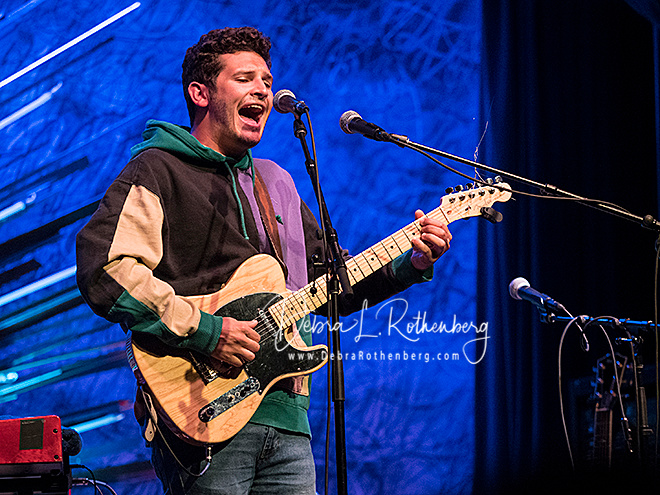 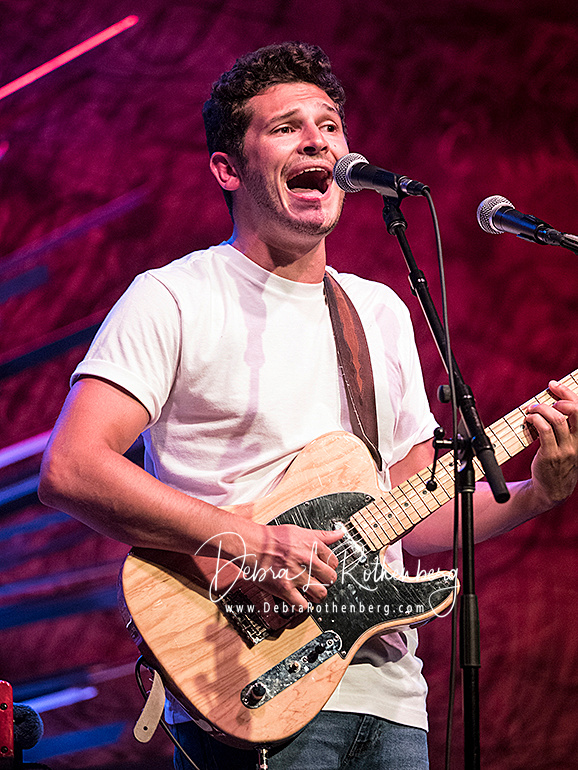