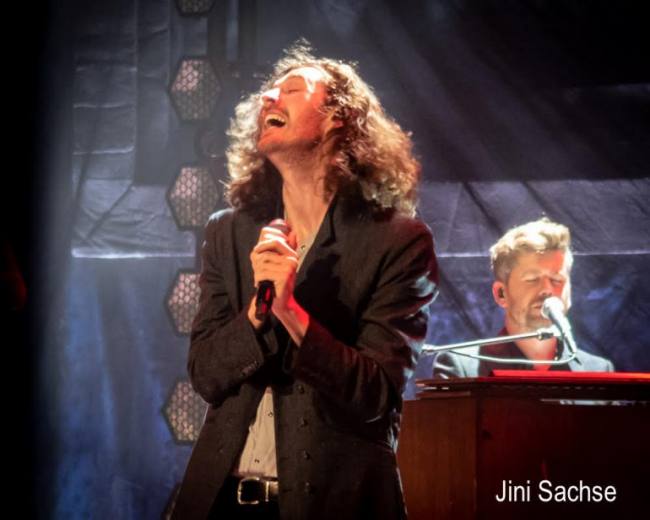 The Irish balladeer definitely felt the love from his sold-out audience at the Beacon Theatre in New York City on September 24th. One concert-goer compared the reaction of the 20-something women in the audience to modern-day Beatlemania. His 90 minute set included most of his limited catalog, including songs from his new EP “Nina Cried Power”.
His 2013 song “Take Me To Church” was an international phenomenon, and was a highlight near the end of his set at The Beacon. His soaring baritone voice was near-perfection throughout the performance, to the absolute delight of the screaming fans present.
He has a few more US/Canada dates scheduled, and will begin his European tour November 12th.
Photos and Review By Jini Sachse
[Show slideshow] 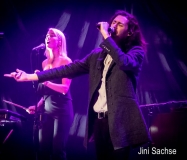 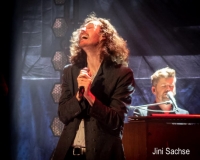