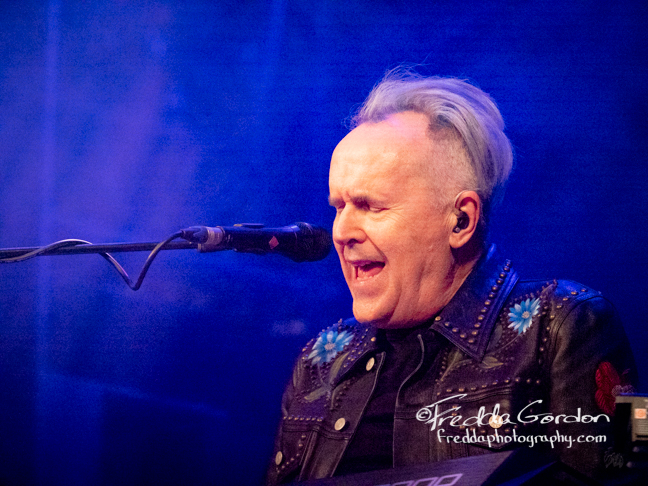 As a long time Howard Jones fan I was excited to photograph him tonite (February 15, 2022) at the intimate Wallstreet Theater in Norwalk, CT. I thoroughly enjoyed the show from beginning to end. Accompanied by the talented Nick Beggs and Robin Boult, the trio came together to perform a wonderful show that was also a lot of fun. In addition to his musical talent, Howard Jones is funny. The stories he told and the banter with the trio had the audience laughing throughout. He also had the entire crowd singing choruses and background vocals for his big hits. Speaking of his hits he sang “No One Is to Blame,” “Things Can Only Get Better,” “Like to Get to Know You Well” and more. His strong voice brought back the hours and hours I spent listening to the music when I first discovered it. There were also some bonus songs. First, after announcing that Nick Beggs was a member of Kajagoogoo and wrote the song “Too Shy,” he joked that they can’t perform it because they don’t have the rights. Beggs whispered in his ear seemingly giving permission to the delight of the audience. Their rendition was fun! Later in the evening, they broke out in Miles Davis’ “So What” followed by Jones’ sharing his delight that Miles approached him in an airport and complimented his music. They also performed “Twist and Shout.” Jones then performed some songs from his new album for a well rounded evening of music. His songs are going through my head as I write this. 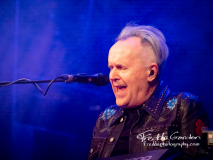 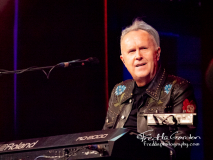 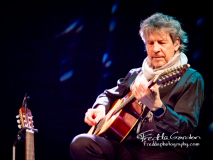 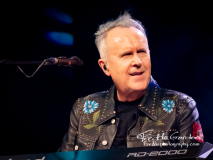 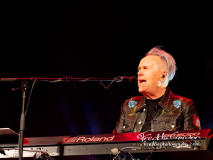 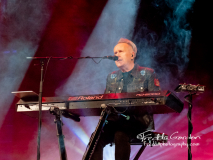 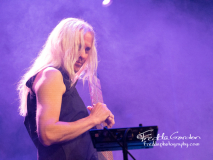 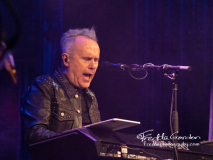 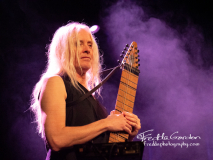