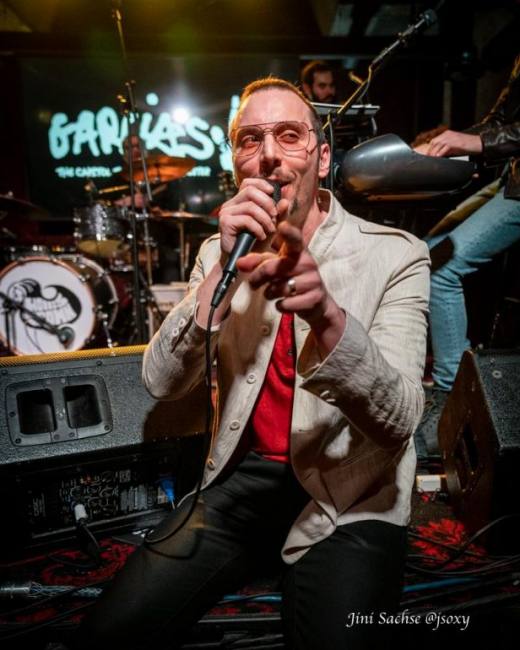 New York City rockers Hollis Brown played their first show of 2019 to a packed house at Garcia’s at the Capitol Theatre in Port Chester, NY on March 2. They have been working on an upcoming new album with an expected release early in the summer.
Mike Montali and Jonathan Bonilla ripped through their most popular songs, some of the new numbers, and even threw in Billy Joel’s “Moving Out” and the Rolling Stones number “You Can’t Always Get What You Want.”
Band members are Mike Montali on vocals and guitar, Jonathan Bonilla on lead guitar, Andrew Zehnal on drums and Adam Bock on keyboards and vocals.
Their next show is at Mercury Lounge on March 22.
https://www.ticketfly.com/event/1806149-hollis-brown-new-york/ 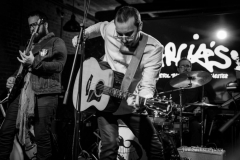 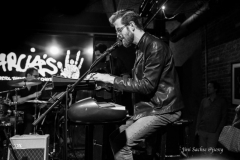 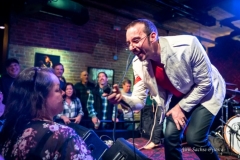