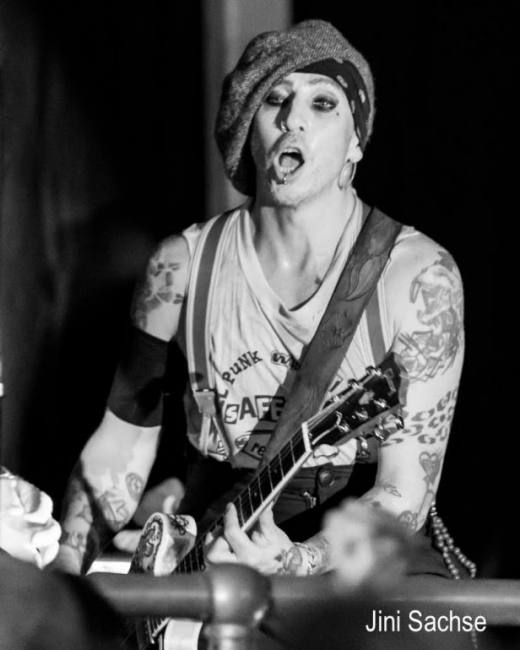 Sweden’s popular post-punk band The Hellacopters played a rare NYC gig on August 20. Performing on the Liberty Belle riverboat sponsored by Rocks Off Concert Cruises, the band thrilled the sold-out crowd. The band was formed in the 1990’s by guitarist Dregen and singer/guitarist Nicke Andersson. Their debut album “Supershitty to the Max” won a Swedish Grammy Award and cemented the group as a European favorite on the hard rock scene. The band broke up in 2007, but recently re-formed to tour and celebrate the 20th anniversary of their first album. 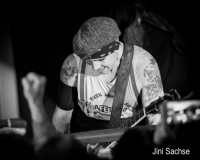 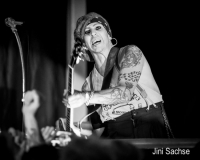 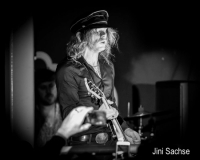 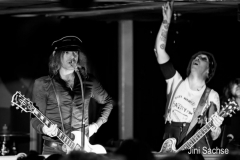