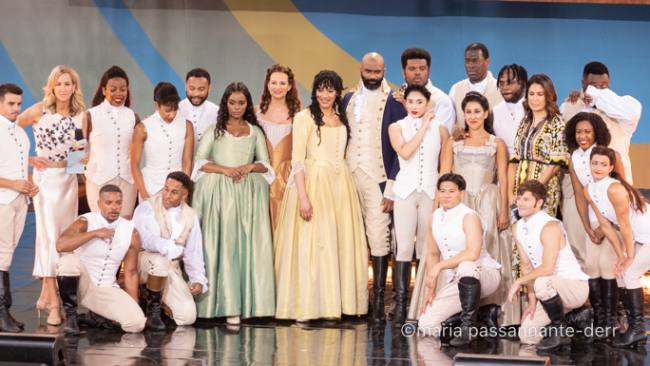 GMA live Summer Concert Series showcased the cast of the Broadway hit, Hamilton, written and composed by Lin-Manuel Miranda. Hamilton is based upon the American Founding Father, Alexander Hamilton who, as an orphaned child in the British West Indies, made his way to the American Colonies, became a lawyer and was promoted to Major General, Chief Aide to George Washington. He is most famous as the first appointed U.S. Secretary of the Treasury.  He founded the Bank of New York, the Post newspaper, co-authored The Federalist Papers and was delegate to the First Constitutional Convention. All of this took place against the background of the political machinations of  Hamilton, Thomas Jefferson, James Madison and Aaron Burr whose increasing envy of  Hamilton, led to the famous Hamilton-Burr duel in which Hamilton was fatally injured. 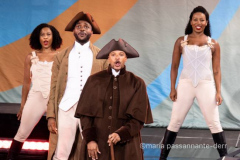 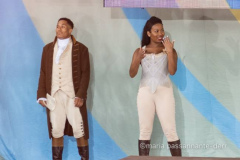 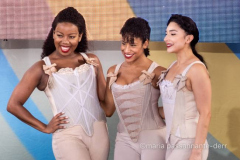 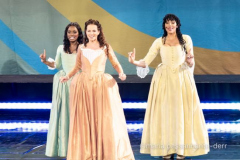 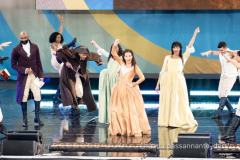 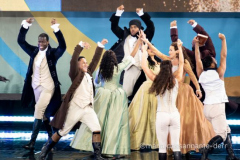 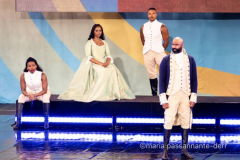 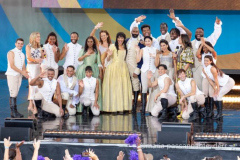