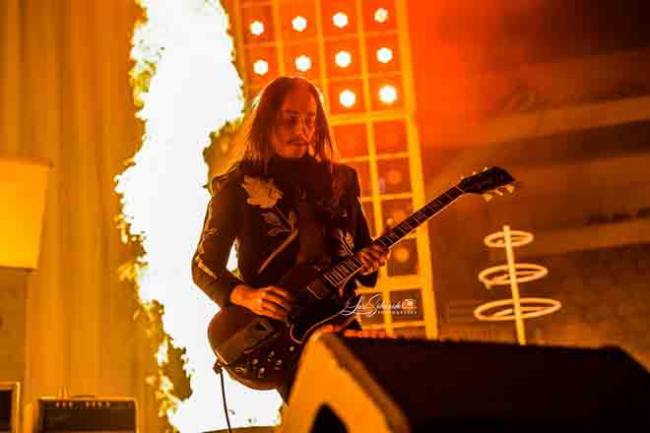 Headliner Greta Van Fleet brought their Dreams in Gold Tour to the Giant Center in Hershey, PA on Friday, July 29th. Opening for them were The Velveteers, followed by Grammy-nominated Rival Sons.

The Velveteers, a garage rock trio from Colorado, took the stage at 7pm playing a 25-minute set with frontwoman Demi Demitro (lead vocals/guitar) and dual synchronized drummers Baby Pottersmith and Jonny Fig letting the music get the crowd on their feet right from the start. Dual drumming is something not normally seen, but is just a small part making up the uniqueness of this band. Eccentric playing, but something to be experienced.

You can find them online at www.thevelveteers.com.

Rival Sons, an American rock/blues rock band formed in Long Beach, California, in 2009, took the stage next around 7:50pm playing a 40-minute set. The band is fronted by Jay Buchanan (lead vocals), Scott Holiday (guitar), Dave Beste (bass guitar) and Michael Miley (drums). They are joined by keyboard player Todd Ögren when touring. The vocal delivery of Jay Buchanan is off the charts! A band not to be missed!

You can find them online at www.rivalsons.com.

The band mixed in songs from their latest album, along with songs from 2018′s, “Anthem of the Peaceful Army,” giving many solo moments to Jake, Sam and Danny. The band has been a part of every aspect of this tour bringing an experience not to be missed. The 9-song set ended, but GVF returned with a 3-song encore (“Age of Men”, “Highway Tune” and “My Way, Soon”) to cap off the night.

You can find them online at www.gretavanfleet.com. 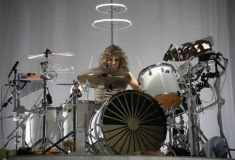 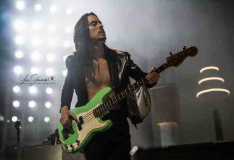 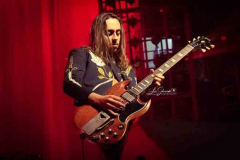 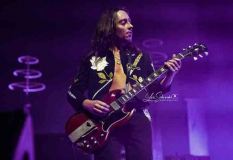 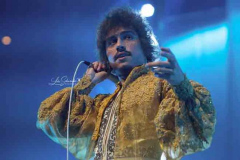 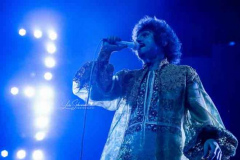 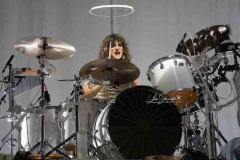 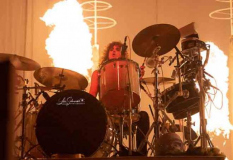 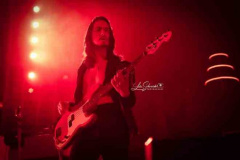 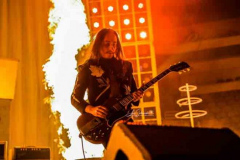 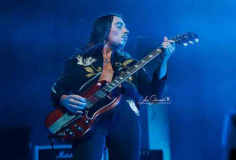