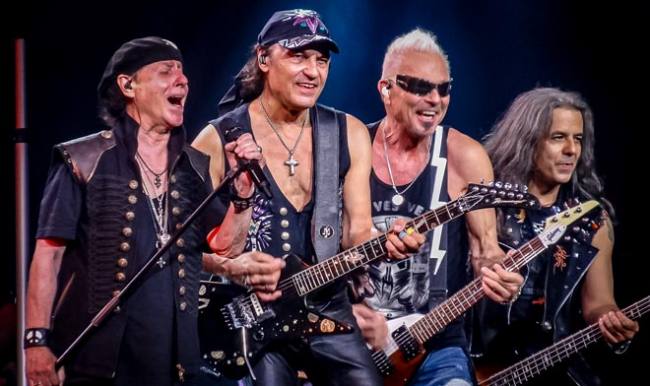 The Scorpions performed a historic concert at Madison Square Garden in NYC on May 6th. It was to celebrate Bangladesh’s fifty years of independence.

A previous concert for Bangladesh organized by George Harrison and Ravi Shanker was held at MSG on August 1st, 1971 and it featured some heavy hitters-Ringo Starr, Bob Dylan, Eric Clapton to name a few.

The Scorpions, on this night, played a 16 song set list. They played a few new songs from their recent album “Rock Believer” along with classics like. “Send Me a Angel”, “Wind of Change”, and of course, “Rock You Like a Hurricane”.

“Take Me to the Magic of the Moment on a Glory Night” is exactly what they did!! 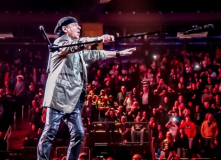 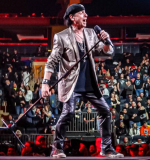 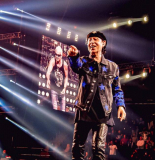