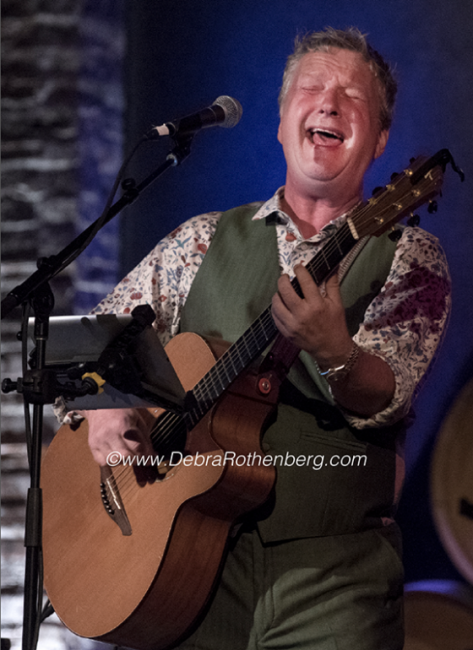 The assignment tonight was a double concert-to shoot Glenn Tilbrook at City Winery and then scoot on over to the City Winery Loft for Shawn Mullins. Glenn went on at 8, and Shawn at 8:30..no problems as long as there wasn’t an opener and I was told there was not going to be one.  Oh no-they were wrong-Glenn has an opener, but I am so glad they were wrong. His opener was his teenage son, Leon and WOW! This kid is GREAT! Singing a combination of original songs and covers, he won over the sold out crowd fast with his great guitar skills and romantic songs. At such a young age, he is already showing what a romantic young man he is. Looking around, everyone had a smile on their face and he had quite the standing ovation.
When his father took the stage, the crowd was warmed up and ready for more Tilbrook tunes. He delighted the crowd with old and new songs.

Both father and son are back at City Winery again tomorrow, August 22. Get your tickets fast before they are all gone. 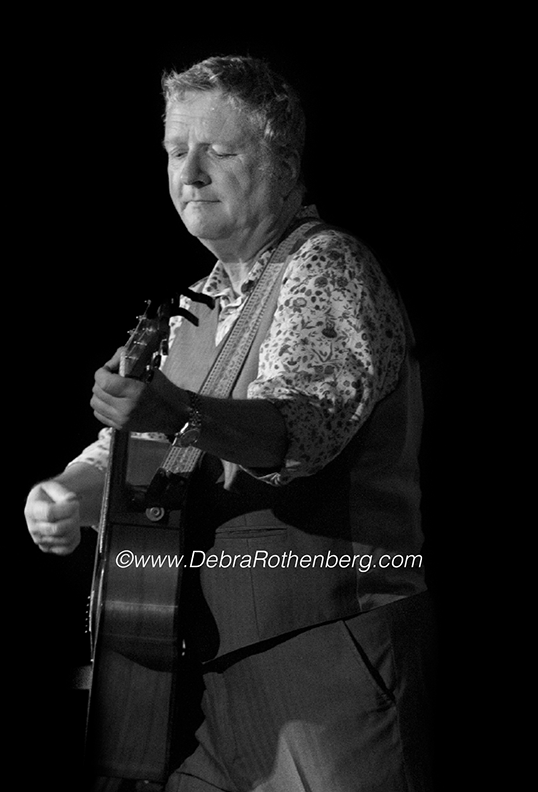 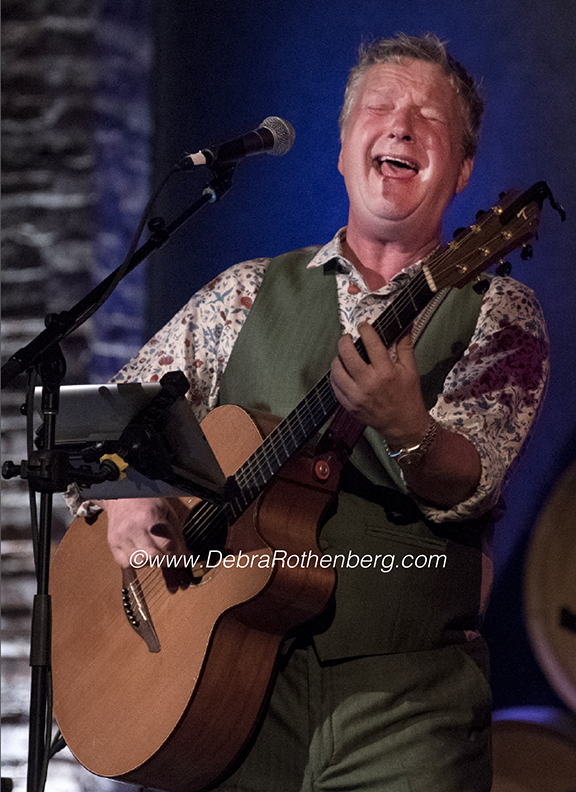 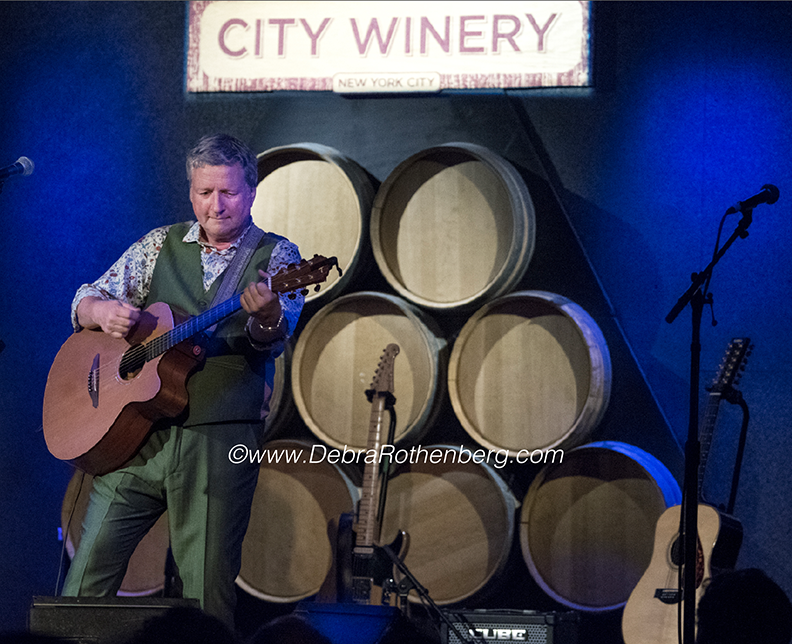 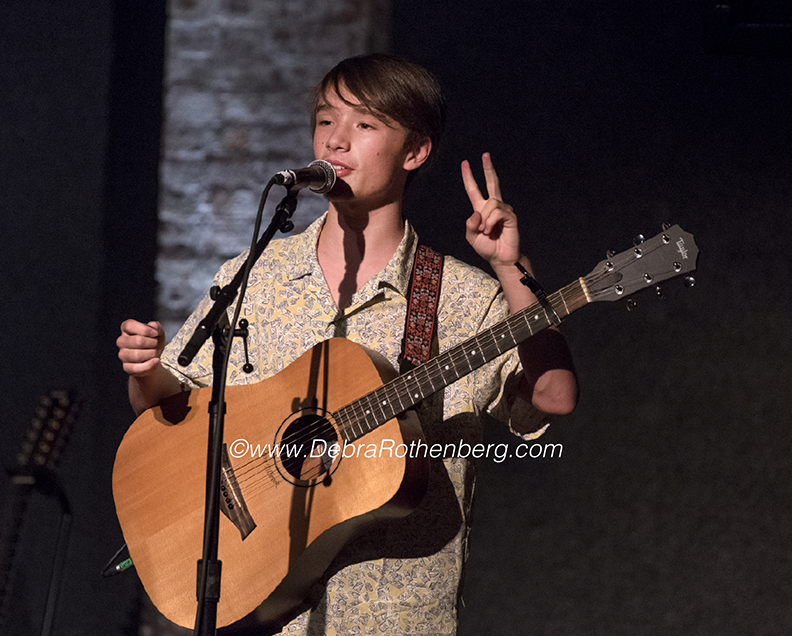 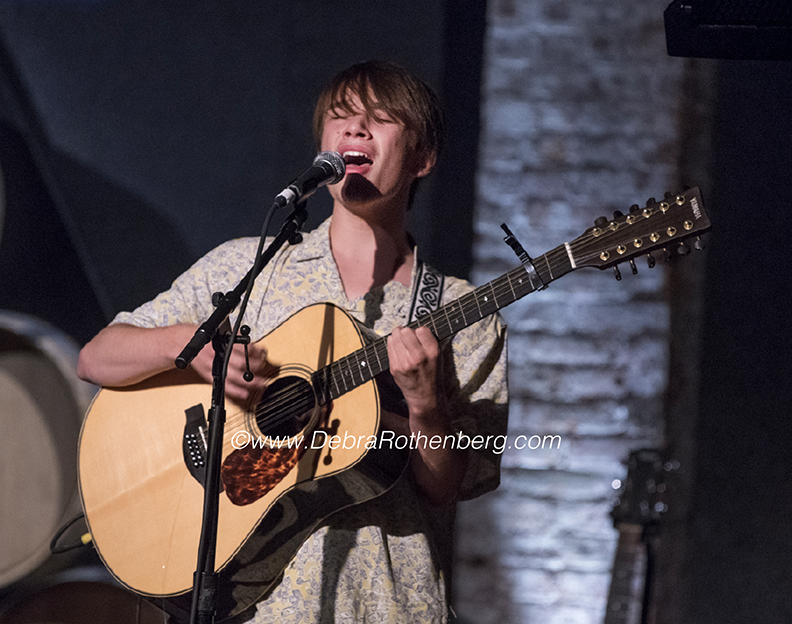