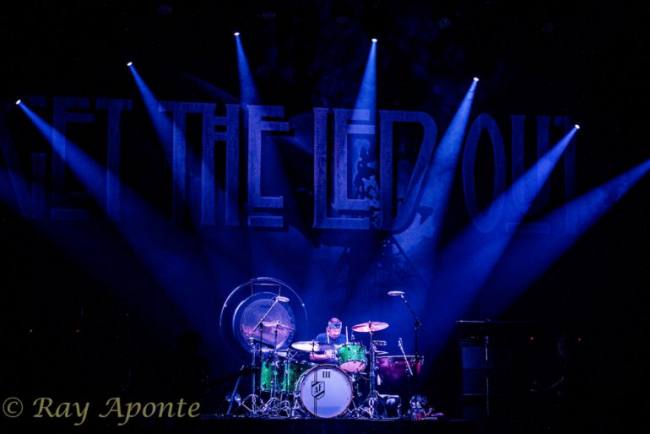 Get The Led Out!!! The only tribute band out there that has truly earned the title “The American Led Zeppelin”.  This band recreates the studio albums by the Great ZEP, note for note just the way Plant, Page and the Led Zeppelin band did back in the day.

At The Wellmont Theater in Montclair, NJ, they had their fans up on their feet from the moment they hit the stage.

This band of “fans first” have honed their craft and pay homage to the Gods of Rock like no other band out there.  From the opening note they take every member of the audience back to the days when “Rock and Roll”, “Misty Mountain Hop”, ‘Moby Dick”, “Whole Lotta Love” and “Stairway To Heaven” were the iconic hits of the sixties.

Mr. Paul Sinclair, the lead vocalist of the band, is what gives GTLO their signature sound.  He belts out every song just the way Robert Plant did and then some.

This band does not disappoint, and if you’re a fan of the Great Led Zeppelin, then they are a definite MUST SEE BAND. 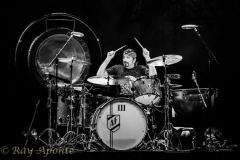 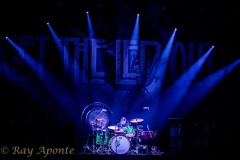 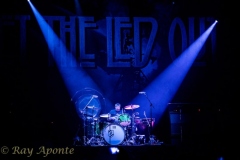 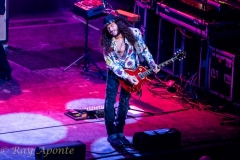 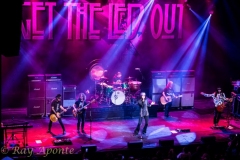 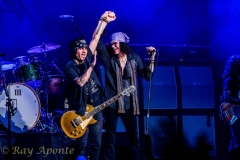 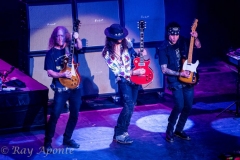 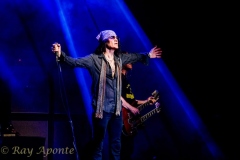