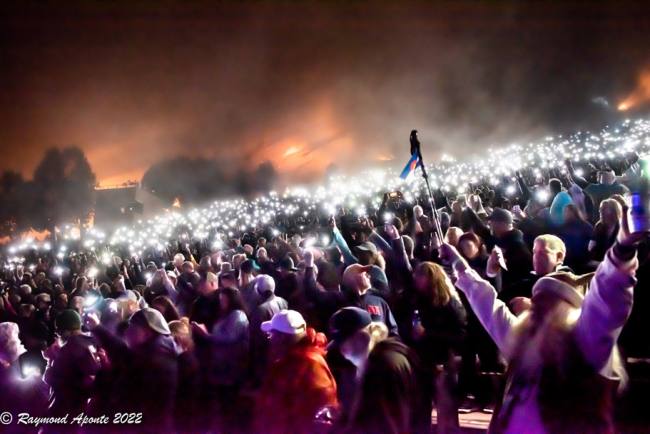 GET THE LED OUT AT RED ROCKS AMPHITHEATER

Well, here I am again folks.   Yes that’s right, right here, right now I’m telling you that Get The Led Out put on another stellar show and this time it was at the iconic amphitheater at Red Rocks in Colorado.  I myself have come to visit this venue but never to see a concert.  The seating capacity is a whopping 9000 plus give or take.  The views are spectacular and quite breathtaking, and considering the fact that you are just a little over a mile above sea level, breathless and breathtaking can be considered one and the same.

This venue has been the site of many a concert and just let me be brief on this point.  Anybody who’s anybody in the business of music, public speaking, and everything in between has played here.  Pick any name, in show business, the likes of Sting, John Denver, Santana, The Allman Brothers, you pick any name and they have more than likely had an event at Red Rocks.  There is a reason that this venue has won awards time and time again for being the phenomenal venue that it is.

But, I have digressed just a tad at this point.  Let me start off by saying that even though I’ve seen and heard Get The Led Out several times, it never gets old and to see them for the first time at Red Rocks was absolutely the best experience ever and one I plan to repeat.

Okay, let’s rock this.  Get The Led Out started out their set with a banging song “In The Evening” quickly followed by “Good Times, Bad Times” and the list went on with iconic tunes like “Ramble On”, “The Lemon Song”, “Dazed and Confused”, “Moby Dick” with the memorable drum solo taken on by Derek Smith sitting in for Adam Ferraioli.  It was a night to remember as the nearly sold out audience rocked to all the Led Zeppelin favorites and no GTLO concert would be complete without “Stairway To Heaven” and “Whole Lotta Love”.

The audience was certainly appreciative and it was shown numerous times by the cheering and raucous applause after every song and it was a visual and magical moment when towards the end of the evening nearly nine thousand fans held up the lights from their phones to bring back the band for an encore. It was like the stars were lighting the theater up as all the fans chanted together to bring the band back to the stage. It was certainly a sight I won’t soon forget.

Let me close this out by saying again that Red Rocks Amphitheater and Get The Led Out was a combination that was all at once magical, memorable and if any Led Zeppelin fan or any fan of any music genre can get out to a concert at Red Rocks in Colorado, it is definitely something that should be on your bucket list of things to get done.  You will not regret it to be sure.  You may be breathless, but it’ll be worth every huff and puff that will surely follow.  Rock On!!! 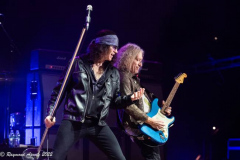 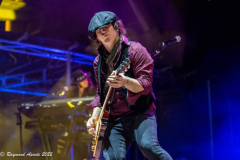 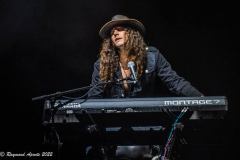 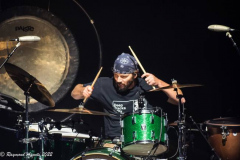 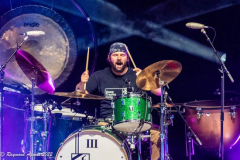 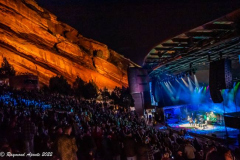 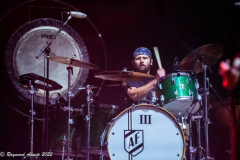 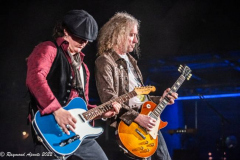