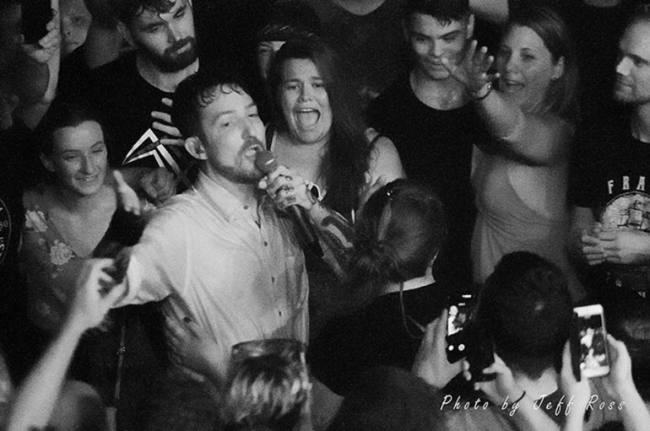 Frank Turner played in Canada over several days -the London Music Hall in London, Ontario on September 18 and The Phoenix Concert Theater in Toronto, Canada on September 19.

Frank says, “Only two rules for my shows!”.

And number two, “If you know the words, sing along!”.

Rule number two is slightly misleading because even the first-timers are, more often than not, singing along before the end of the songs.

Frank Turner’s song, “I Still Believe” has beautiful lyrics that most people can relate to:

So just remember folks we not just saving lives, we’re saving souls
And we’re having fun

And I still believe 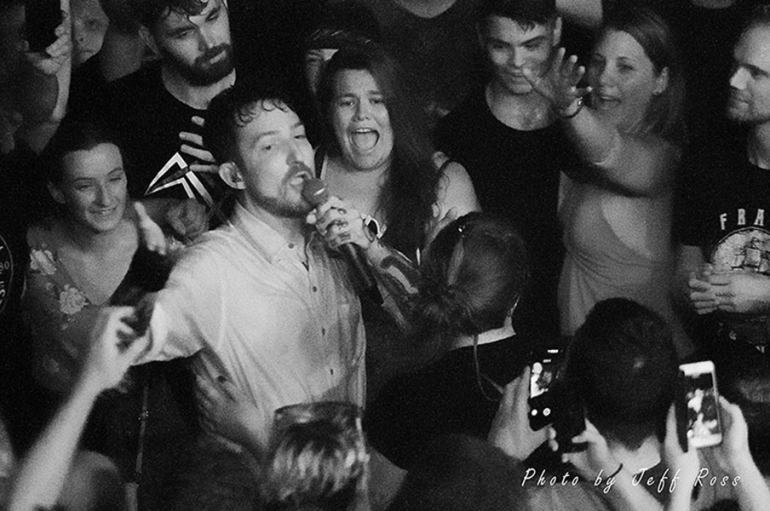 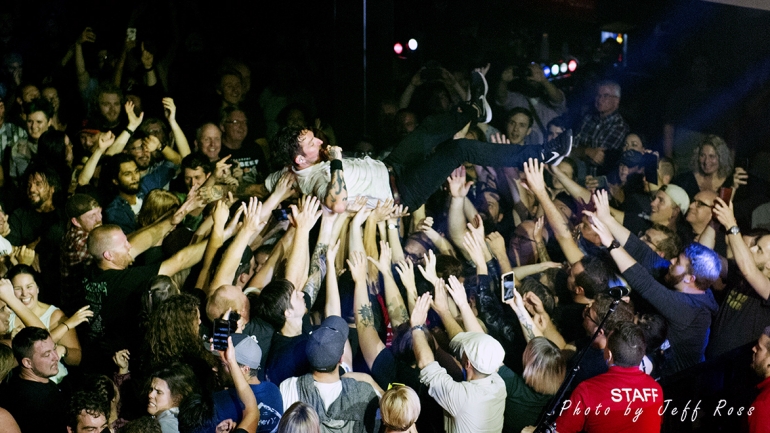 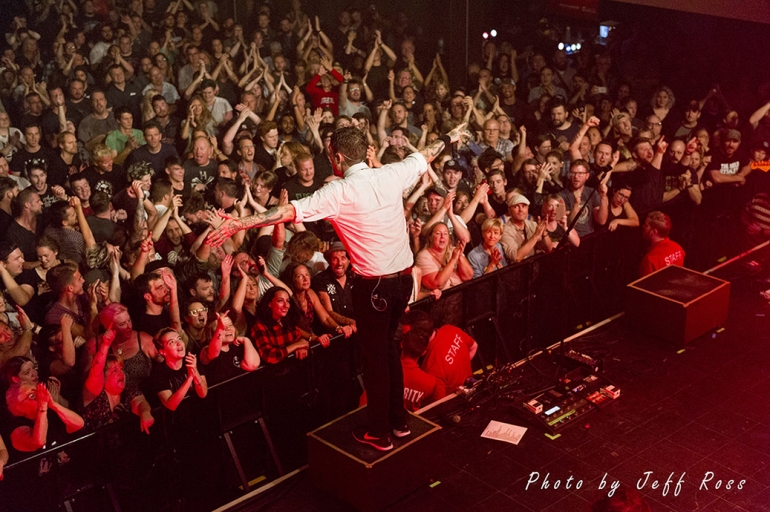 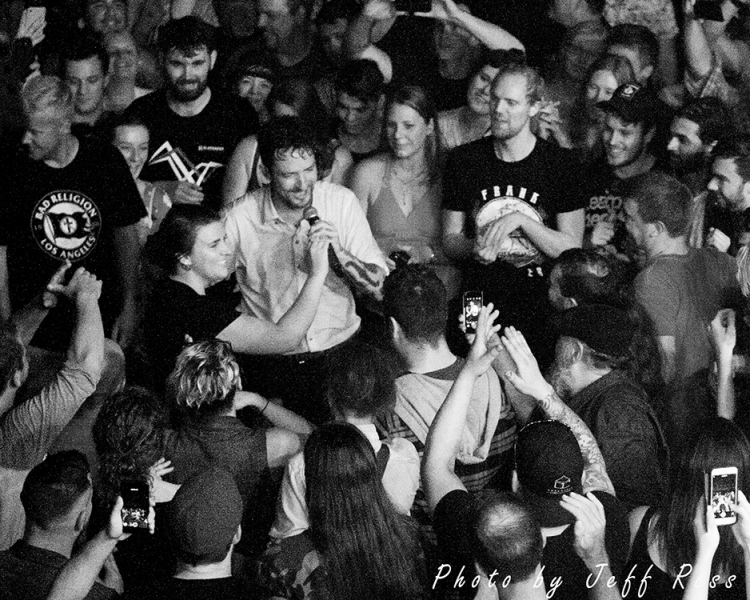 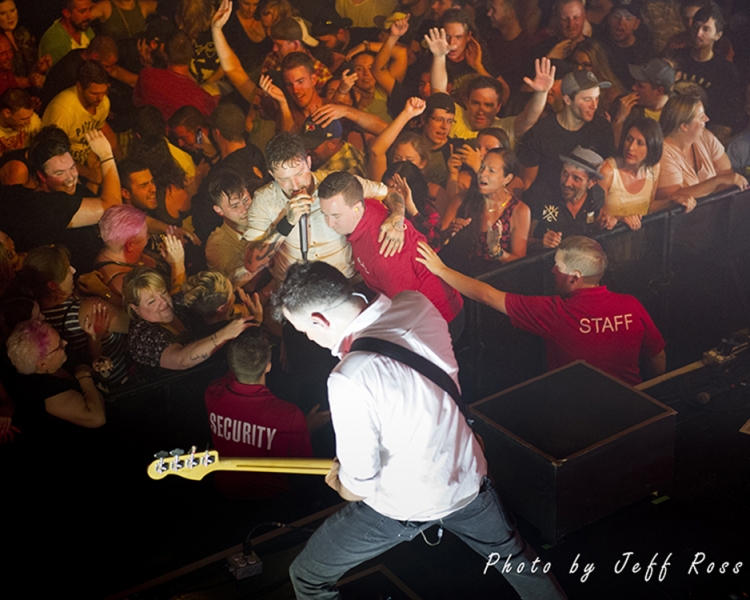 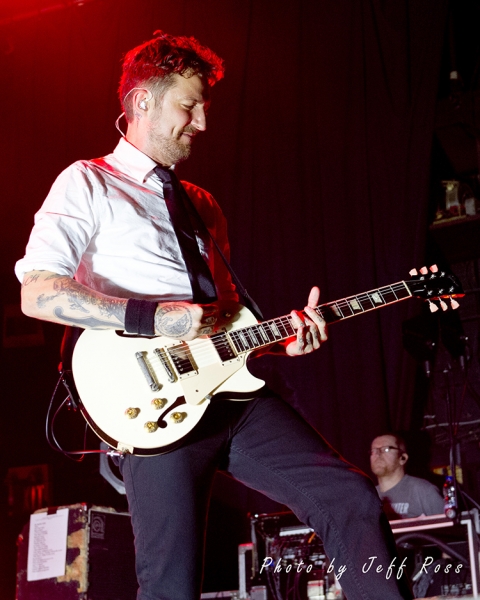 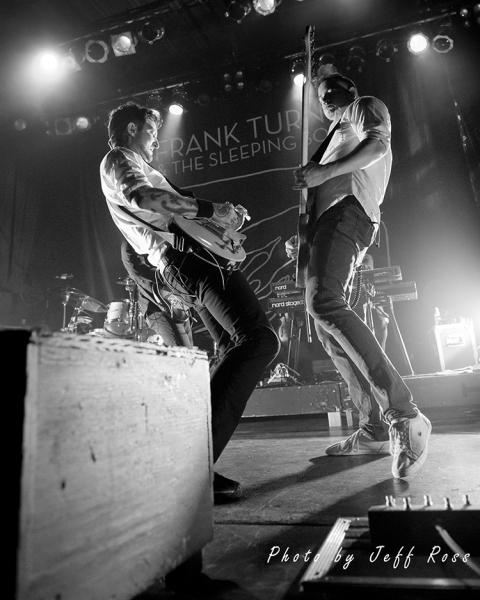 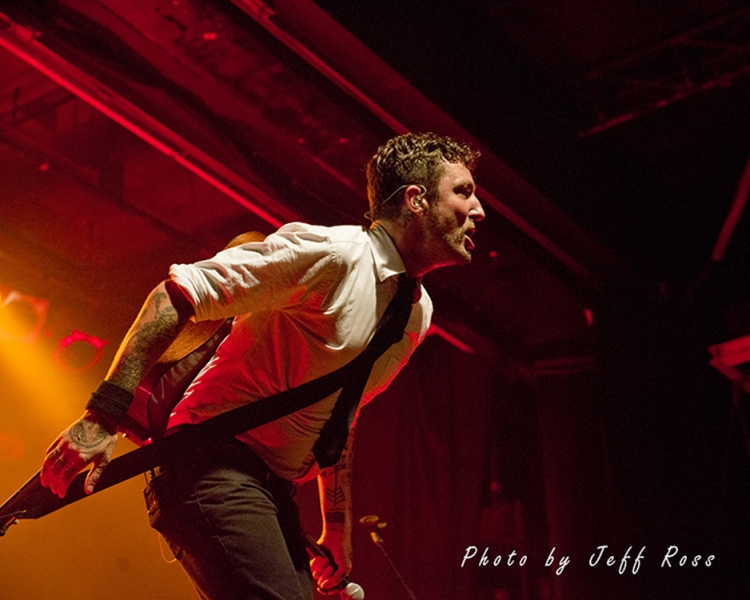 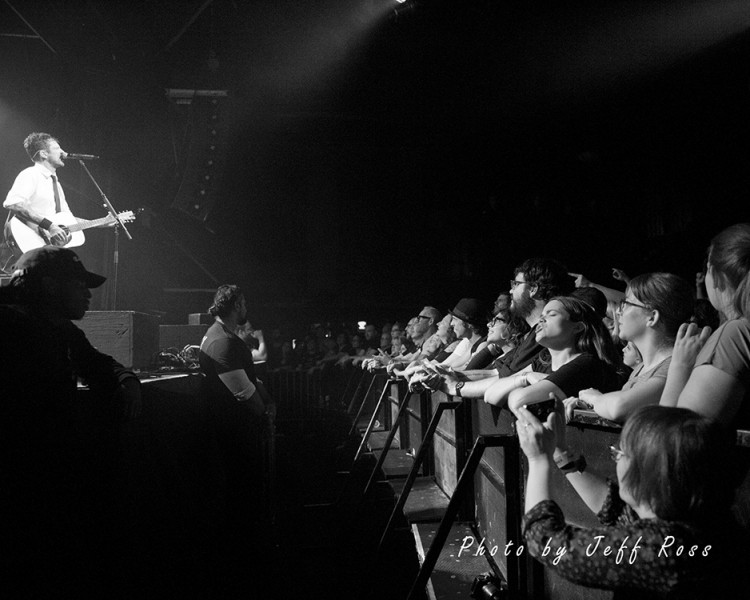 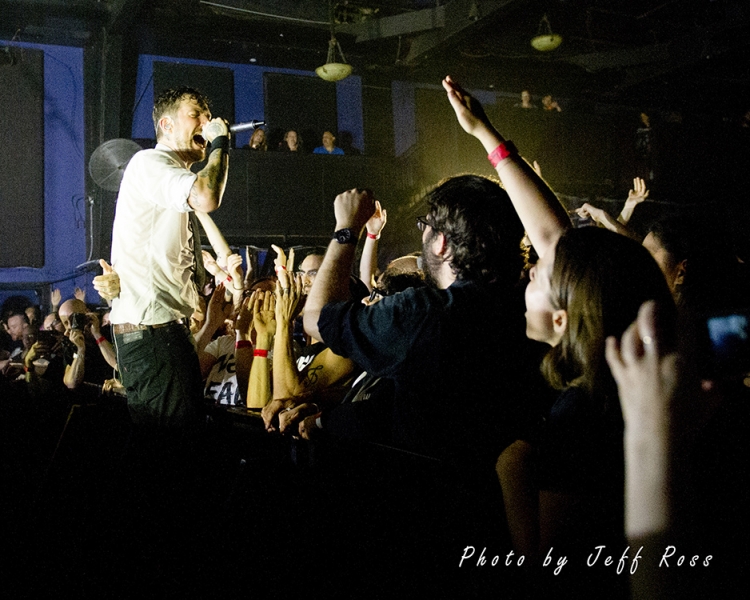 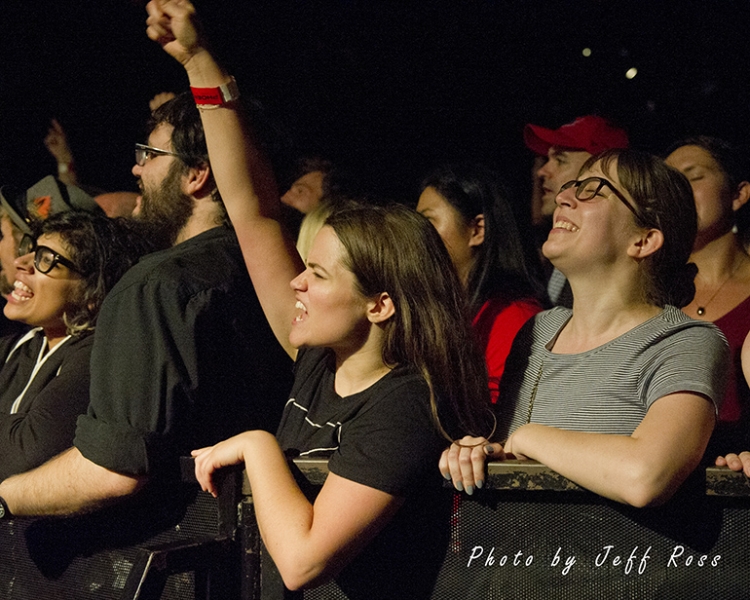 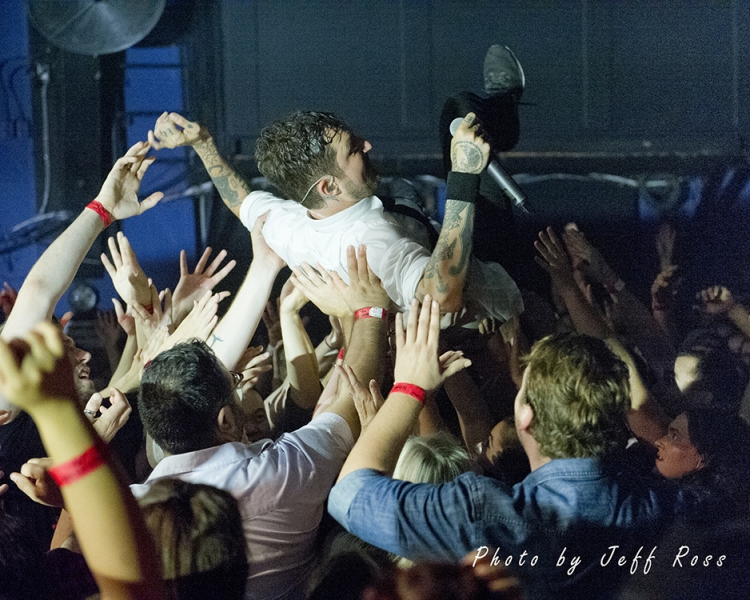