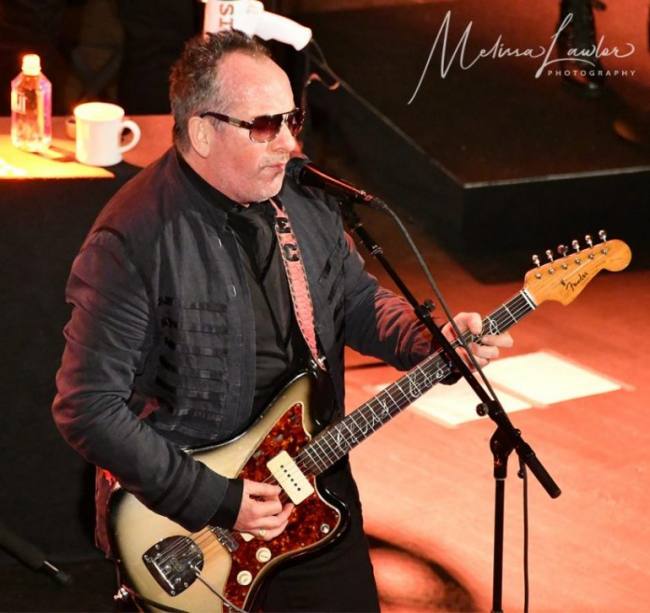 Elvis Costello graced the stage at Paramount Theatre in Asbury Park on Tuesday evening and played his heart and soul to a sold out crowd! This was his fourth date playing on the East Coast for his new album, “Look Now”. A well awaited tour after he sadly announced in July that he was recovering from surgery for an aggressive form of cancer and had to cancel dates in Europe. But Elvis looked and sounded amazing, and it was fantastic to see him happy and healthy. He performed some new songs as well as many of the classics. He even did a cover of Bruce Springsteen’s “Brilliant Disguise,” which had many people thinking that The Boss would walk out onstage since it was his night off on Broadway. Elvis had incredible energy and performed three encores in a nearly three hour set. No one wanted it to end, including Elvis!
Elvis Costello Asbury Park setlist

(I Don’t Want to Go to) Chelsea
Suspect My Tears
Mr. & Mrs. Hush
Pump It Up 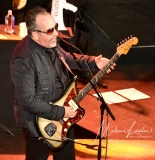 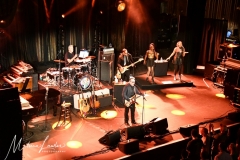 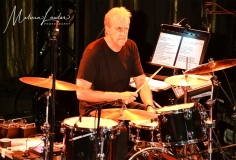 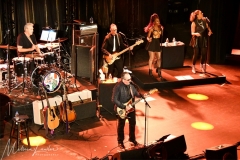 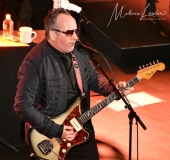 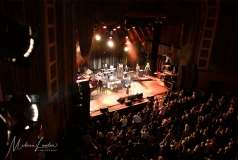