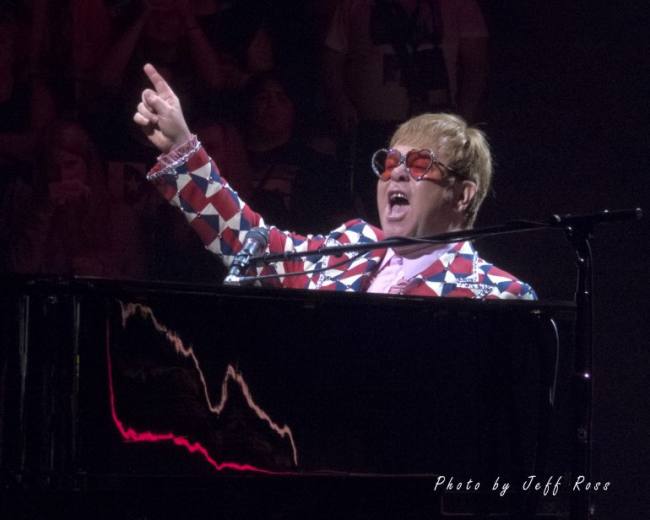 My first Elton John concert. Happy that I had a chance to see him. Most of his band has been with him for many, many years and they sounded fantastic. The first half of the show felt a little choppy-great songs and performances, but not much flow. The second half (post-costume change) was tremendous; must take some time to get into a rhythm. 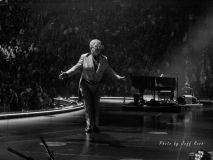 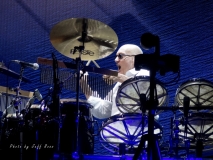 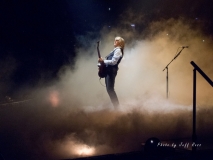 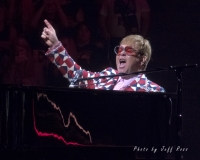 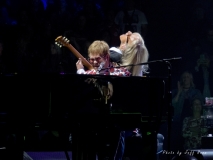 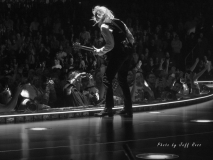 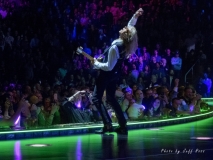 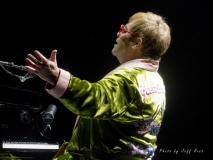