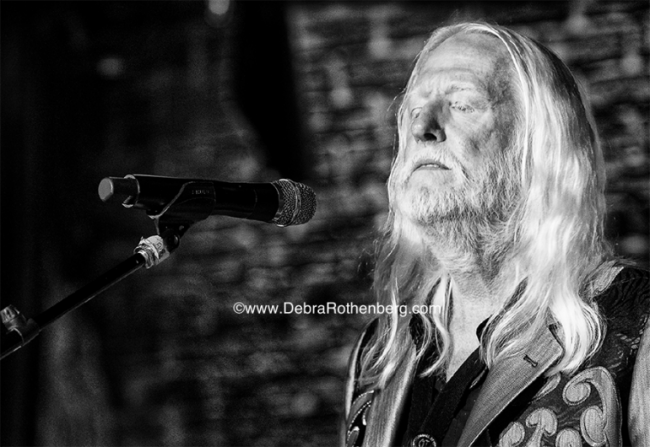 Edgar Winter blew the roof off the Iridium tonight leaving the sold out audience on their feet begging for more. It is hard to believe this man is in his 70’s-he moves better than men half his age and his vocals are top notch. Performing such favorites as “Frankenstein,” “Tobacco Road” and “Rock and Roll Hoochie Cho,” he did not stop for a moment and was often making the audience chuckle at some of his stories. Guitarist Doug Rappoport and the rest of Edgar’s band-Rappoport, bassist Koko Powell and drummer Jason Carpenter are top notch musicians who don’t miss a beat. The chemistry of all the musicians on stage is undeniable. Make it a point to go see this band live and you won’t be disappointed. 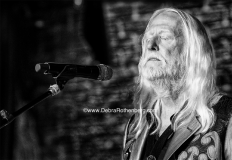