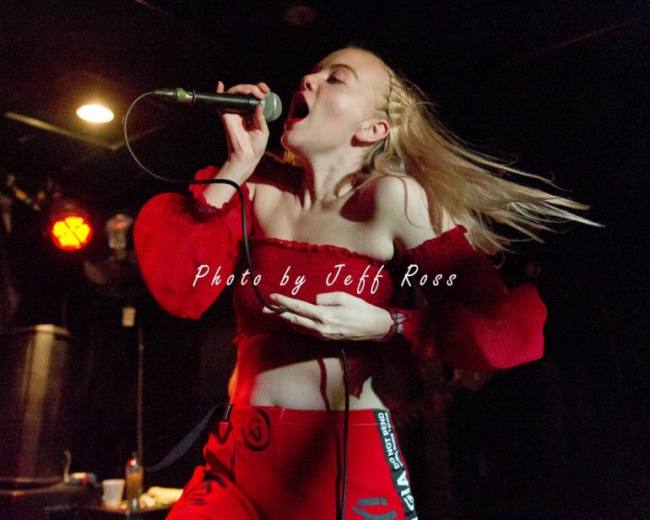 Dream Wife took the stage at Hard Luck in Toronto on September 29th, 2018 for a powerful, but short set (just under an hour) as they continue to tour behind their debut album. I left the front of the stage a song prior to lead singer Rakel Mjöll proclaiming, “bitches to the front”, a command the audience respected and adhered to and in-step with the band’s messages of female empowerment. Anthemic couplets like, “I am not my body/ I am somebody”, are more norm than exception. The band weaves the Spice Girls, “Wannabe” into a punk song called ‘Fuck You Up’…and it worked tremendously! Tour dates continue in the US and Europe and a successful sophomore album could really boost the career path of this dynamic young band. 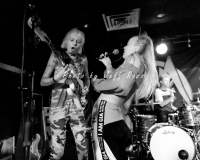 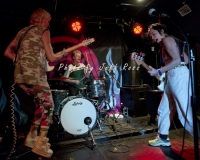 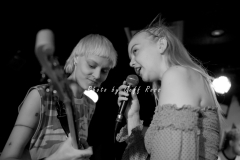 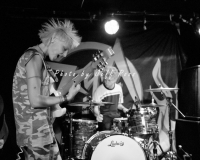 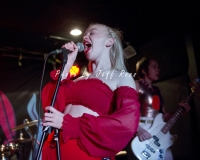 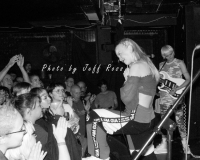 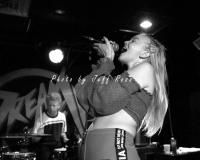 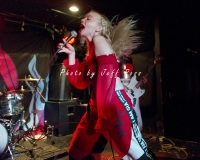 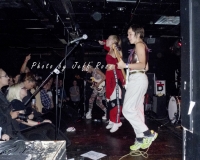 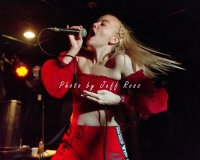 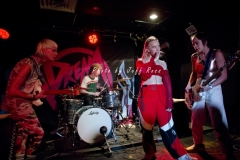 Photos and article by Jeff Ross