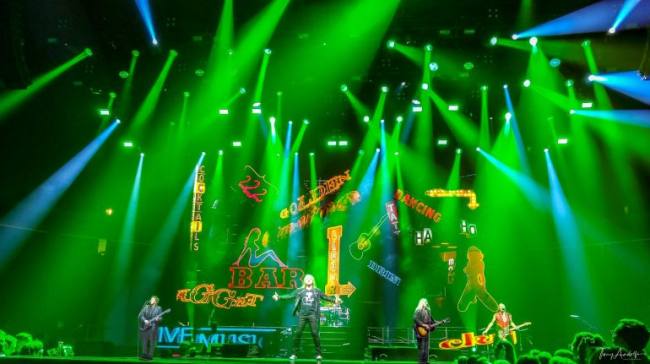 Def Leppard/ Journey is one of the top tours on the 2018 summer concert season. They bought there co-headliner tour to the Prudential Center on June 15. Two bands that dominated the 80’s radio with hit after hit. On this night Def Leppard opened the show and gave their fans 16 high energized songs. With a light show at times you needed a pair of sunglasses, it was so intense.

Journey was up next. They opened the show with one of the biggest hits, “separate ways”. For the next hour plus the hits came coming. In total there were 16 songs too. Two iconic bands giving you 32 songs that were soundtracks to the MTV generation. 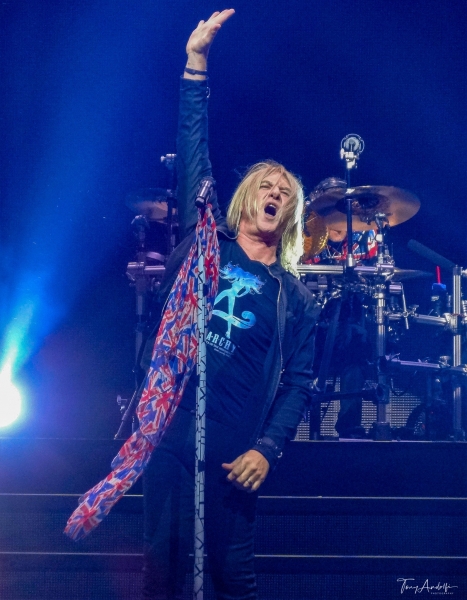 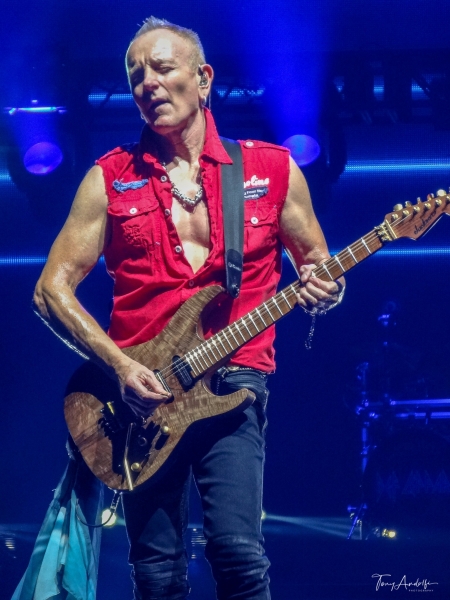 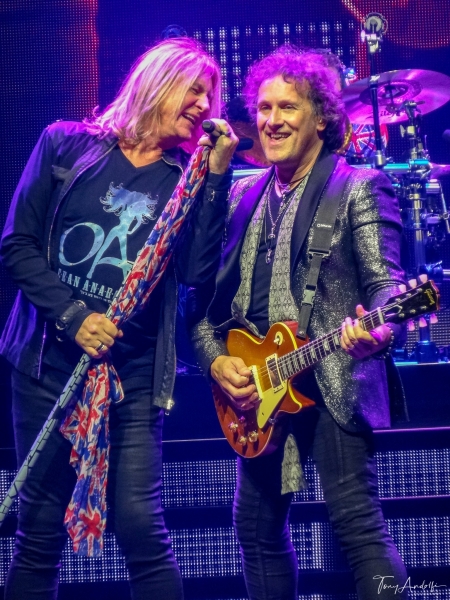 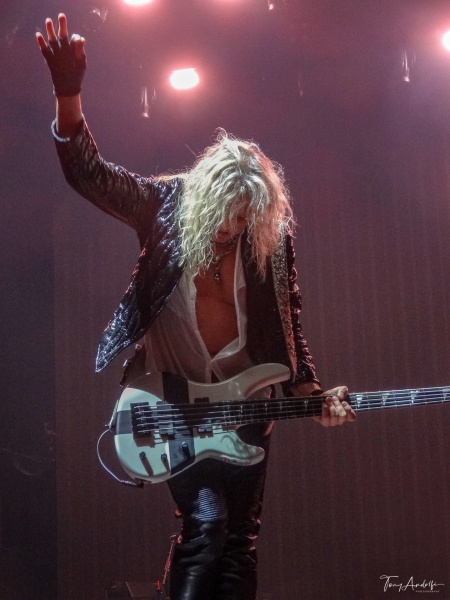 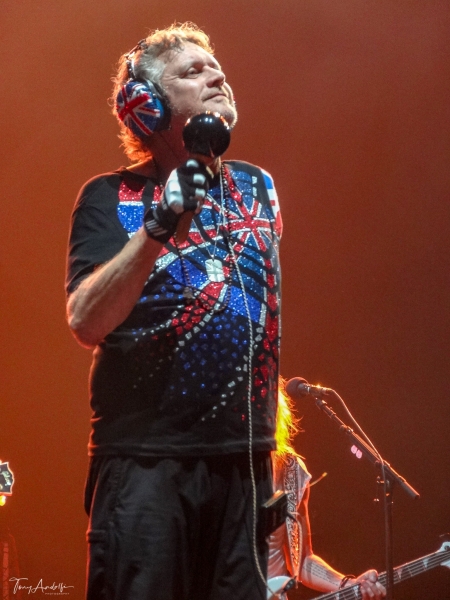 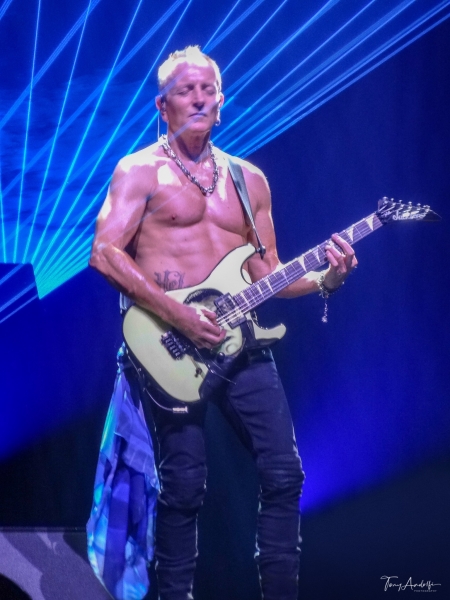 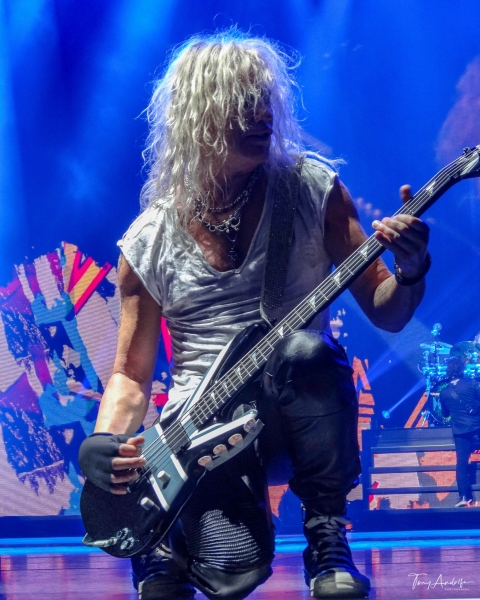 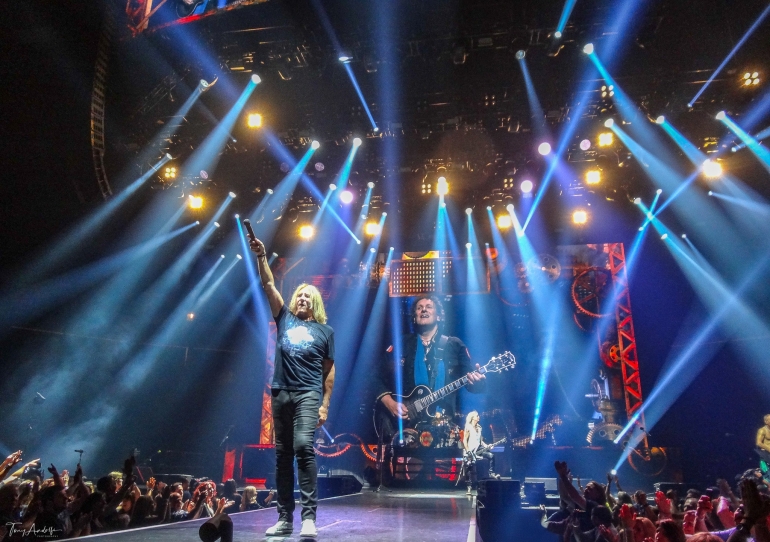 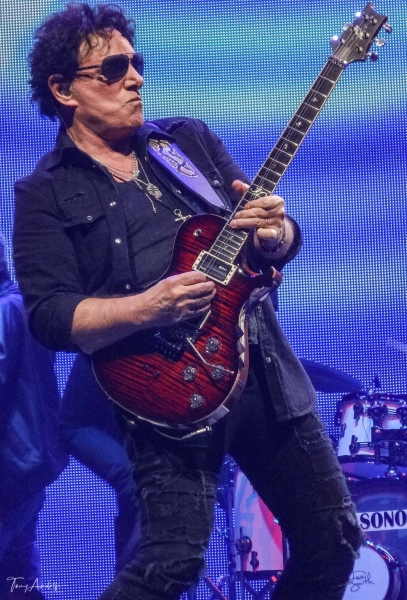 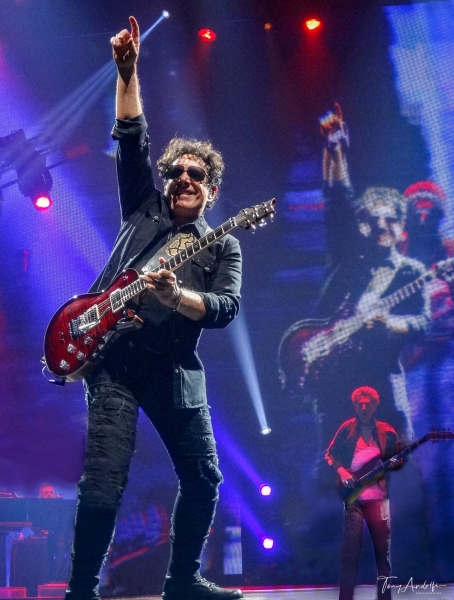