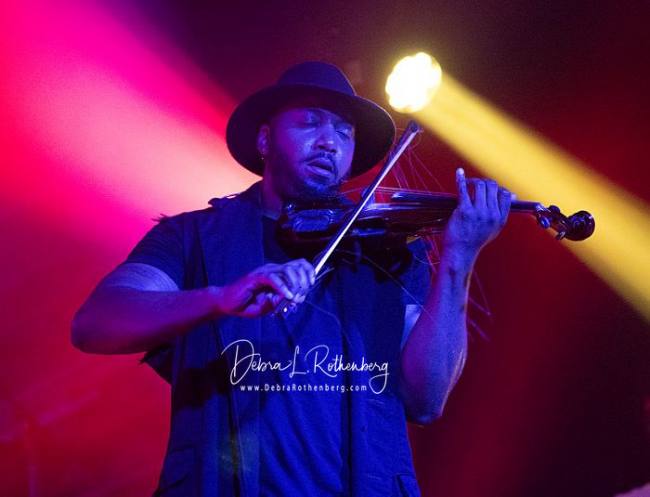 NY Native and violinist Damien Escobar played to a sold out very enthusiastic crowd tonight at Sony Hall in NYC. People were dancing, jumping up and down, hands in the air and singing along so loud and beautiful that you could hear it up on West 46th Street. His style mixes jazz, classical, pop and R and B and he plays homage to such greats such as Aretha Franklin, Michael Jackson, Chaka Kahn and Prince. 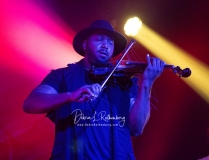 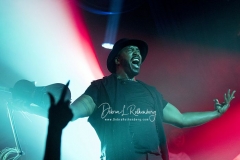 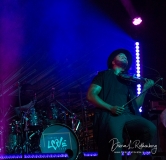 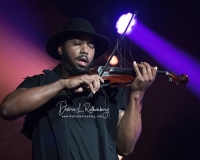