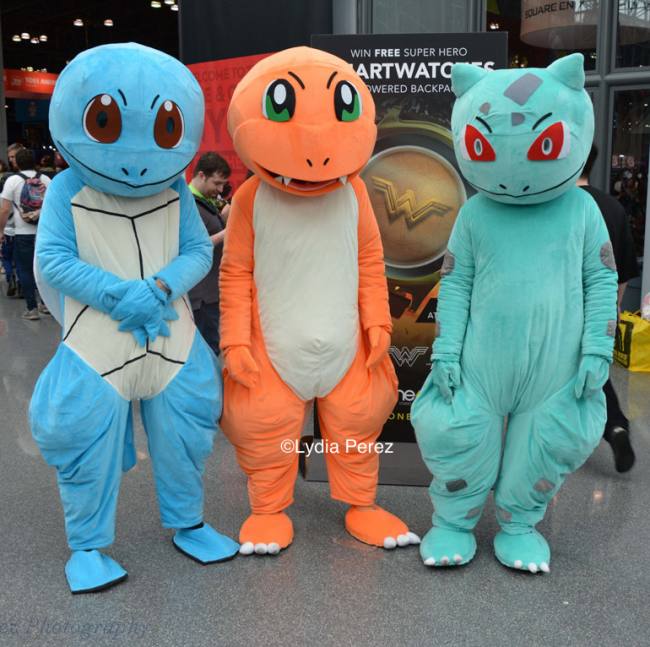 The New York Comic Con is an annual New York City fan convention dedicated to Western comics, graphic novels, anime, manga, video games, toys, movies, and television that started in 2006. It just ended its 4 days at the Javits Center where thousands of people came dressed as their favorite comic strip character and others came just to have fun.
And fun was had by everyone. 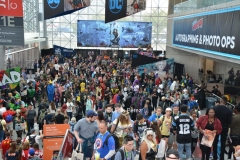 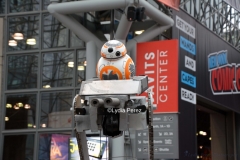 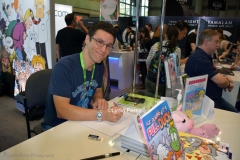 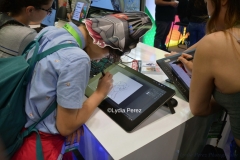 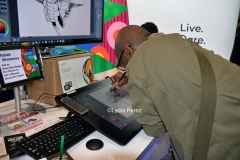 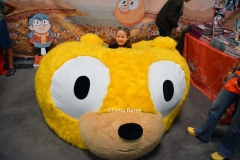 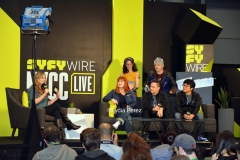 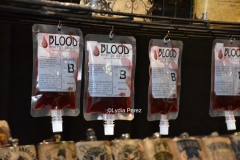