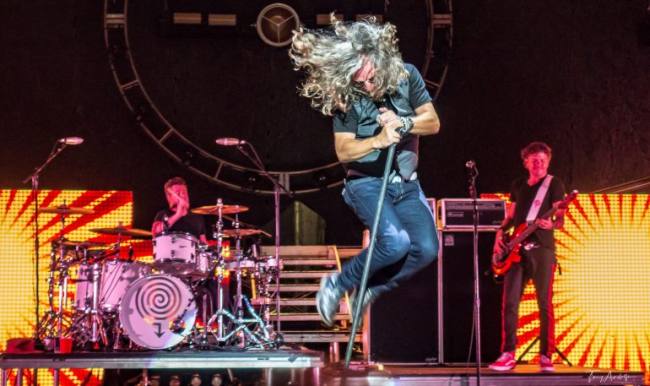 Collective Soul Playing at the PNC Bank Arts Center In New Jersey, They are Part of the Rock n Roll Express Tour. The 90’s group have been putting out hits for the last 24 years. With hits like “shine”, “December”, and “Heavy”. They have just released their second live album called Collective Soul Live. Front man and the face of the band. Ed Roland have put together a 14 song hour and 20 minute set. With his lead guitarist Jesse Triplett just ripping through songs, it’s a show not to miss!! 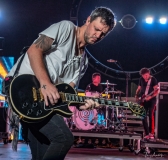 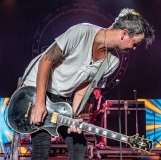 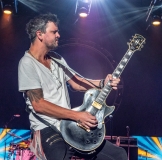 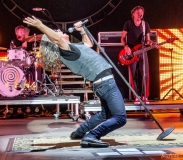 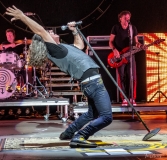 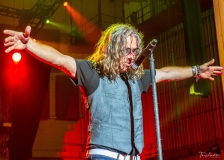