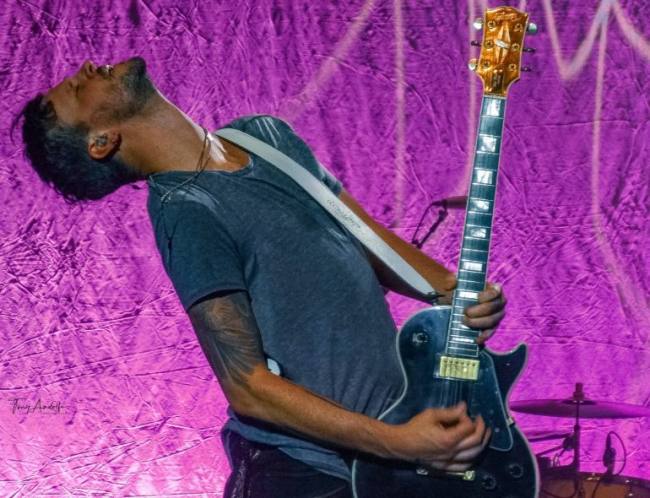 As a professed lover of 70s and 80s music I am one to admit that for me music of the 90s is basically a black hole. Contemporaries of mine, and especially those about a decade younger, often mention bands from that era.  Looking at me as if I’ve crawled out from under a rock, they are often baffled when I not only do not know the music of these bands, but quite often haven’t even heard of them. I have to admit that my interest in opening my mind to these musical artists and to sounds that are different than my beloved 70s and 80s, has been very limited.  However, upon the recommendation of friends and colleagues I decided to take a chance and experience a band that most were shocked to know I’d never heard of. This band, with billboard charting singles and platinum selling albums, and quite well-known (to others) is Collective Soul.

Judging by the crowd at Mayo PAC on June 4th, not only is Collective Soul well known, they are adored by their fans. From the moment the band members emerged onto the stage and the first notes of “Observation of Thought” opened the evening’s show, the fans in the packed house were on their feet, cheering and singing along. Lead singer and founder of the band, Ed Roland, instantly commanded attention from his perch behind the piano. With his felt blue hat, adorned with a floral scarf, his  hands raised in the air when not on the keyboard, and frequently on his feet, Roland’s heightened level of enthusiasm and passion emanated throughout the room, further drawing in the exuberant crowd. Upon emerging from behind the piano, Roland effortlessly glided across the stage and performed tricks with his microphone stand, as he sang with unbridled passion. While the band played two of their hit songs, “Heavy” and “Shine”, audience members danced in the aisles, fueled by Roland’s spirit, as he raised his hands in the air like a conductor, leading his adoring fans.

The energy and excitement that marked the entrance of the members of Collective Soul onto the stage at Mayo PAC, continued through until their departure from the stage. Twenty five years after the band released their album Hints Allegations and Things Left Unsaid, their enthusiasm for the music they’ve  created and for sharing it with their fans remains equally as apparent as their fans’ enthusiasm for the music, and sharing in the live performances. As i reflected on the evening’s music performance there was no question that it was different than my beloved 70s and 80s oldies.  However, it was a different I did enjoy…a different that made me consider opening my mind to other bands from the 90s and maybe even those from the new millennium…..well….maybe. 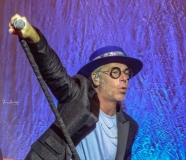 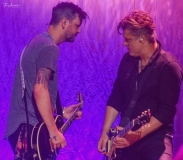 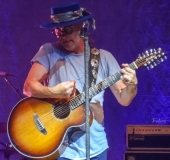 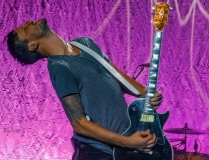 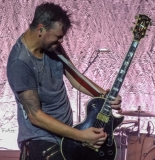 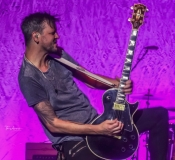 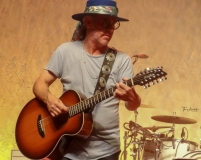 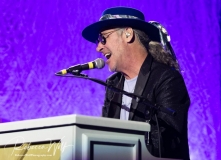 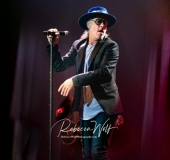 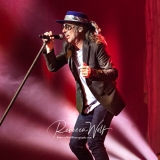 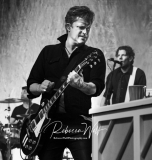 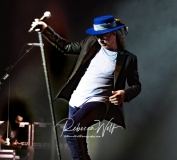