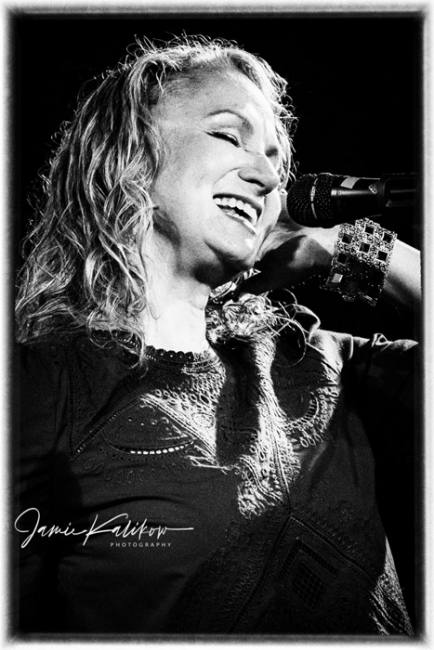 July 31st was a most bittersweet evening at City Winery NYC.

Owner Michael Dorf introduced the show, noting that the new location, on Pier 57 at 15th Street, which is set to open in early 2020, will be even better than the old place.

Everyone recognized that this was a special and legendary night.

Joan Osborne did a terrific job of emceeing as well as performing. She’s awesome — I first saw her in the early/mid-90’s when she played Tramps.

Everyone on stage continually thanked Michael Dorf and Shlomo, Vice President of Programming and Music Director, along with all the great people that worked at City Winery.

As a regular there myself, I can’t say enough great things about the entire staff! They were caring, kind and professional.  Also exceptionally nice and always very helpful to any need. Hoping to see them in the future! 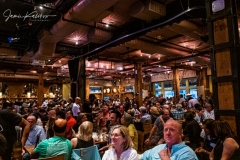 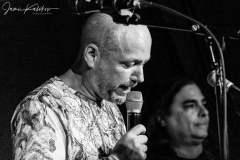 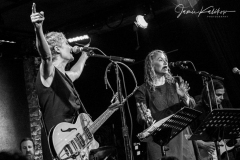 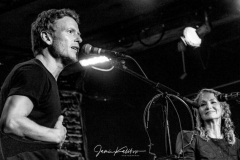 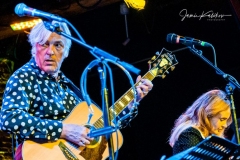 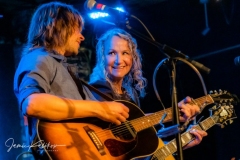 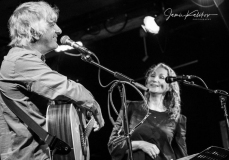 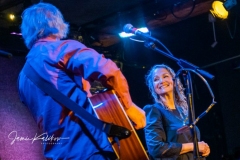 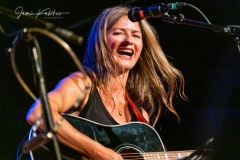 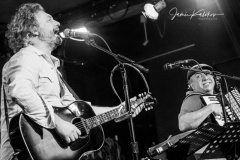 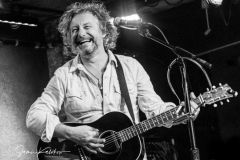 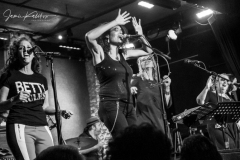 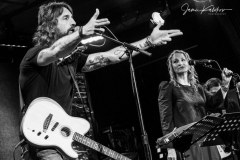 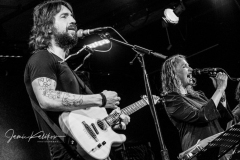 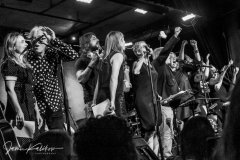 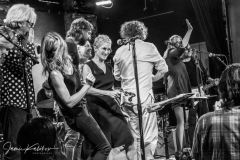 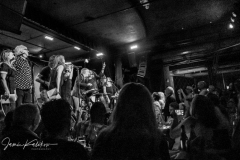 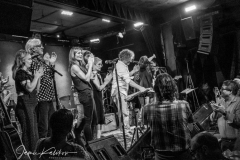