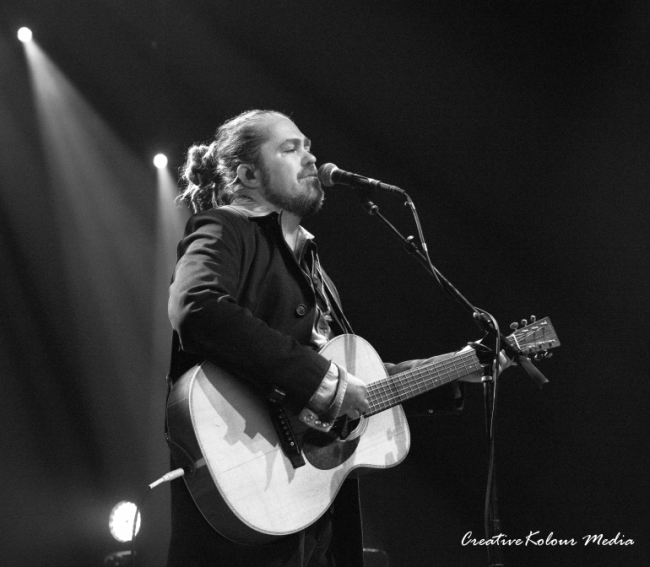 Back in March 2019 he released his first album in seven years, “Heroine and Helicopters”, which the title as he explained came from the first time he was playing at The Fillmore in San Francisco, CA and met Carlos Santana. Santana told him to stay away from the two H’s: heroine and helicopters.

He said that the two h’s still apple to today in the sense that Heroin is equated to any kind of addiction whether that be drugs, social media, cell phones, etc. He went on to say that people today are not nice to one another, especially when politics are involved, and instead we need to come together to solve issues rather than continue to argue. Helicopters is equated to traveling too fast to our destinations. He explained that we should live in the here and the now rather than rush things; that we should enjoy life and not rush it.

After playing for an hour and a half, he closed out the show with a poem.

The Wellmont Theater in Montclair, NJ was originally opened in 1922 to host vaudeville, stage plays and even as a movie house. In 2006, the theater closed for a $3 million renovation to create flexible floor seating to utilize the original 1922 single stage. It underwent another renovation in 2013 and reopened its doors in 2015. The acoustics at The Wellmont are phenomenal and sound can be heard perfectly all the way up to the back of the theater. This historic venue is a staple to the music lovers of the Montclair Arts District.

Review and Photographs by Carly Kutsup. 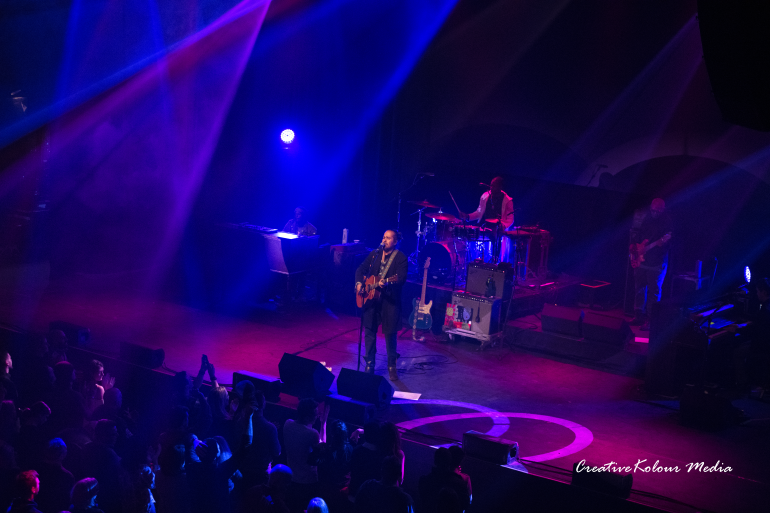 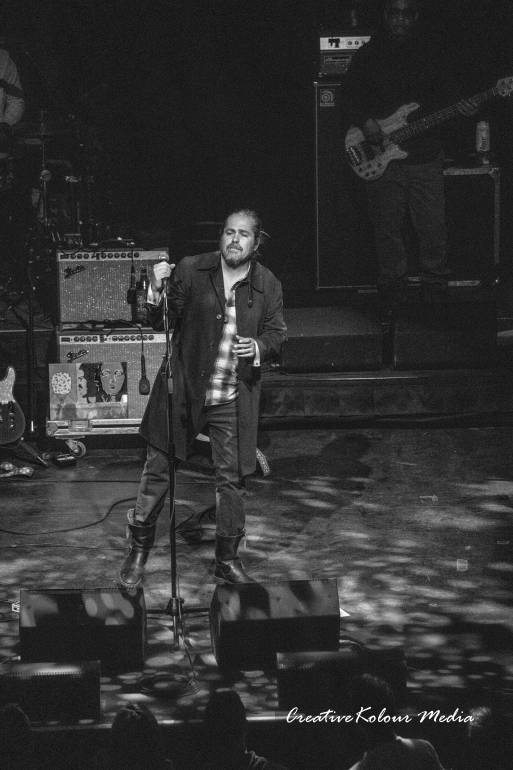 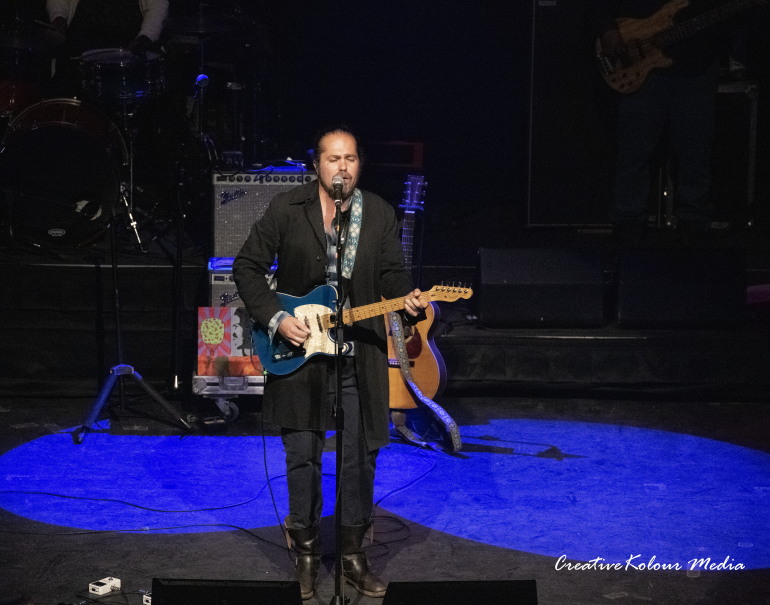 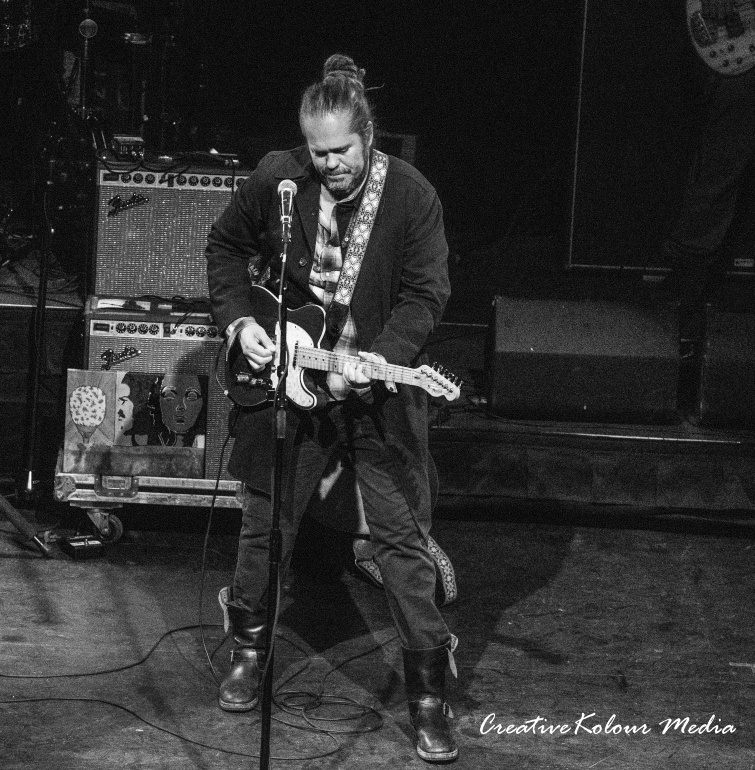 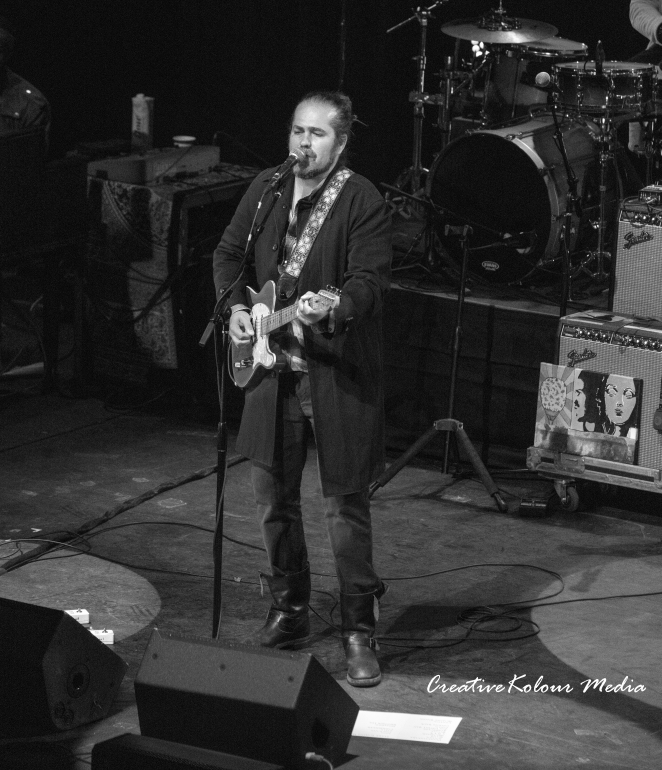 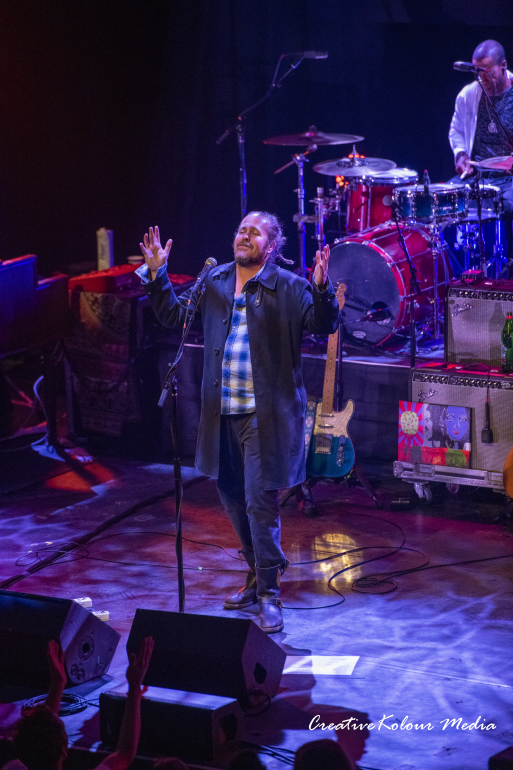 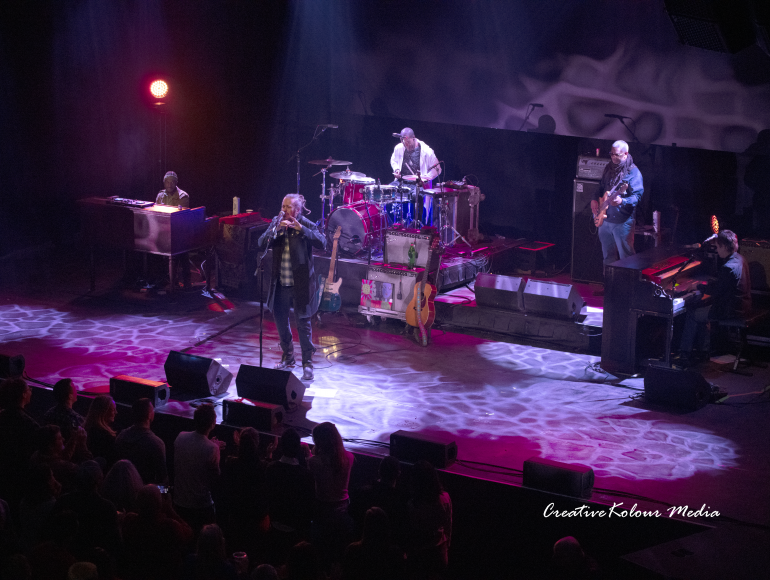 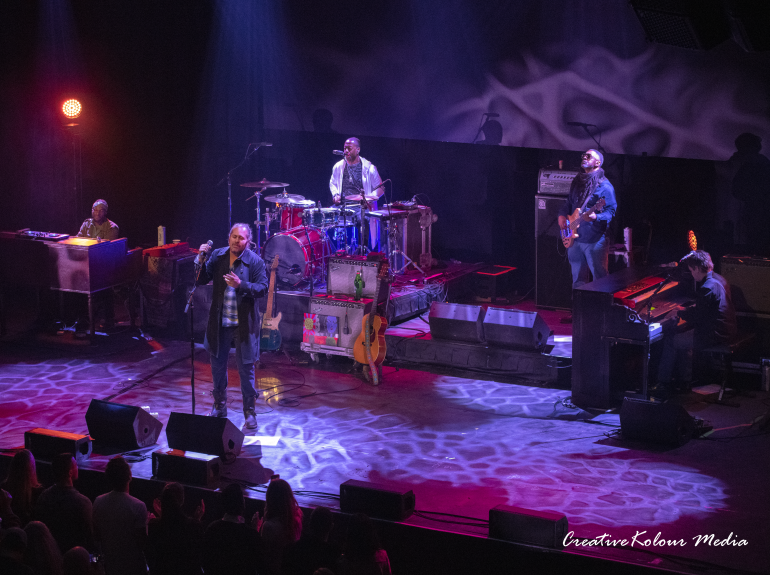 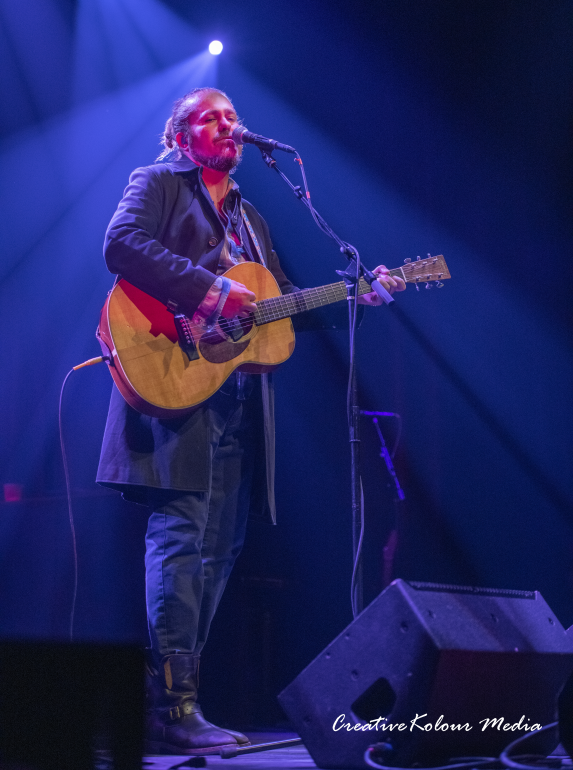 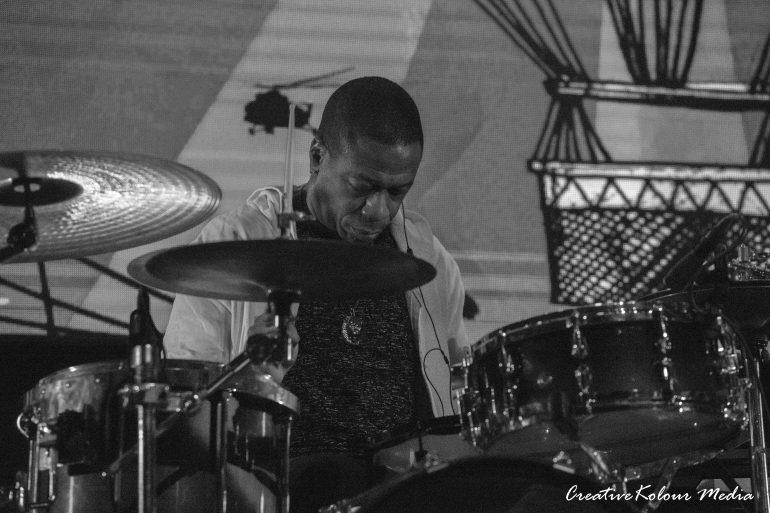 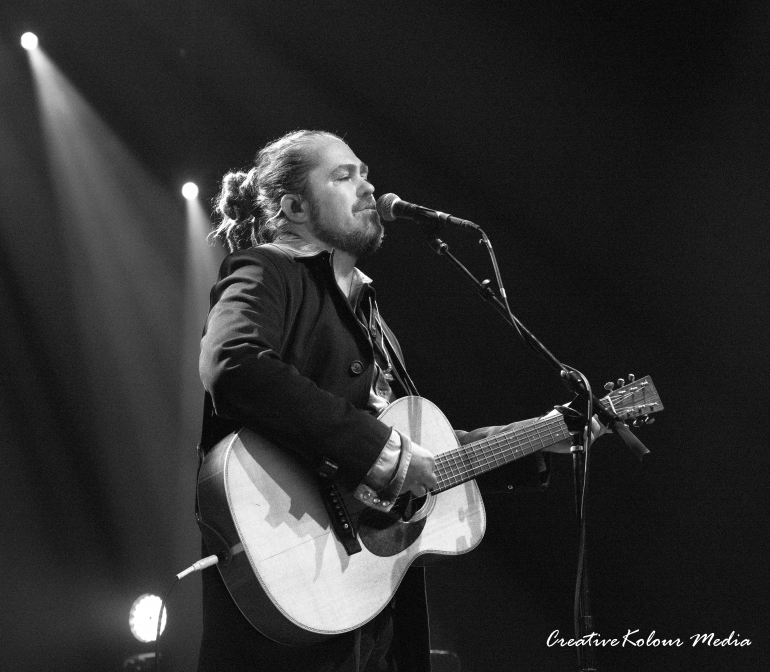 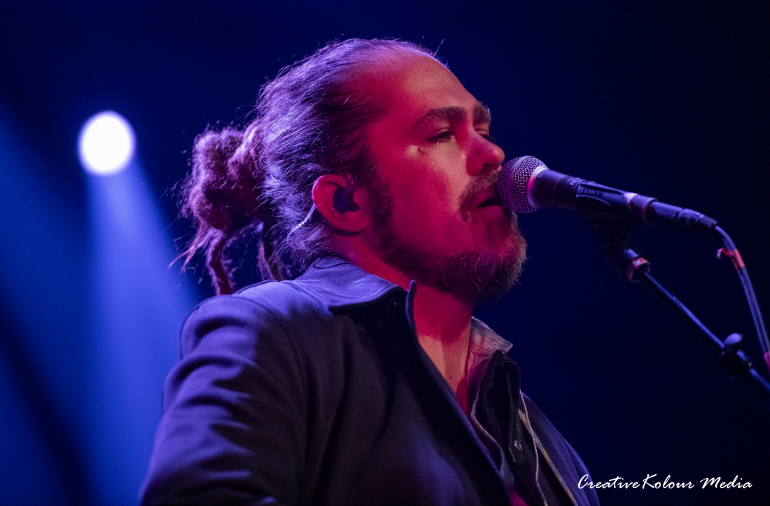 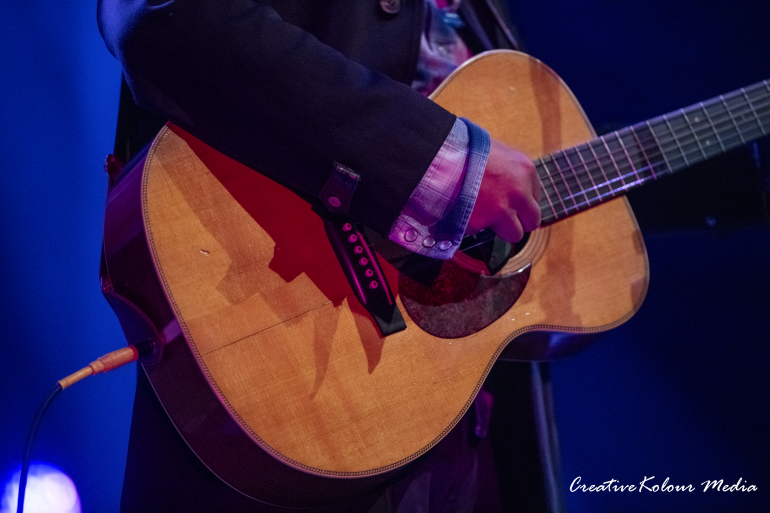 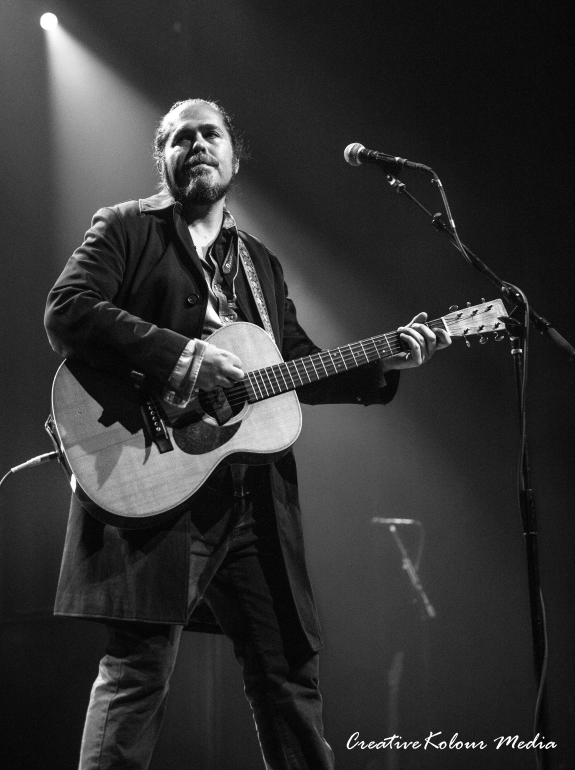 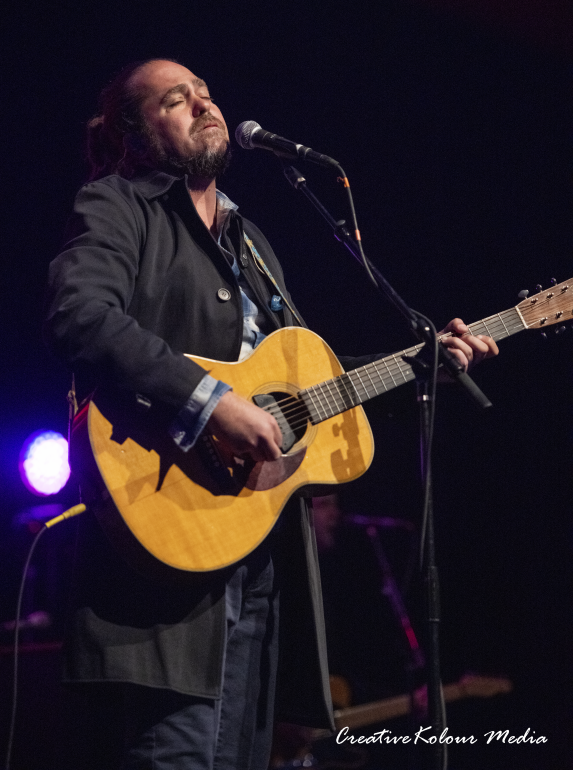 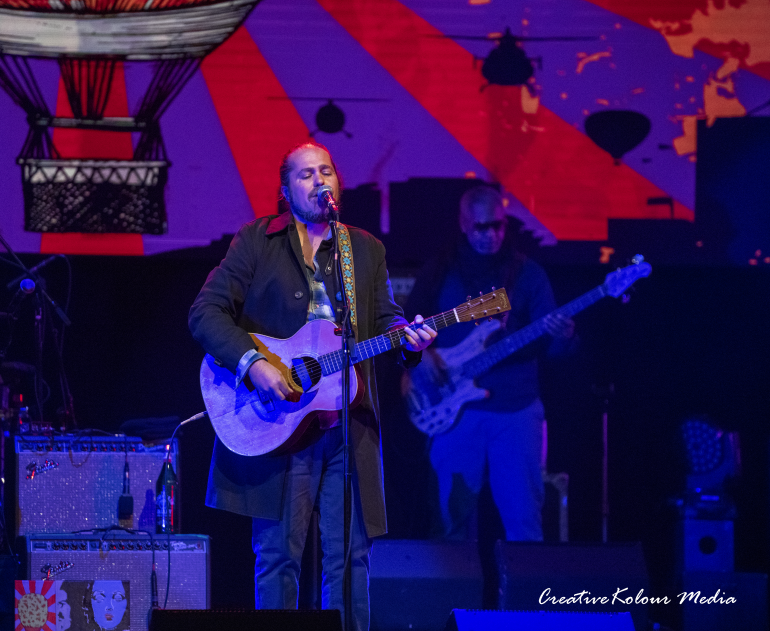 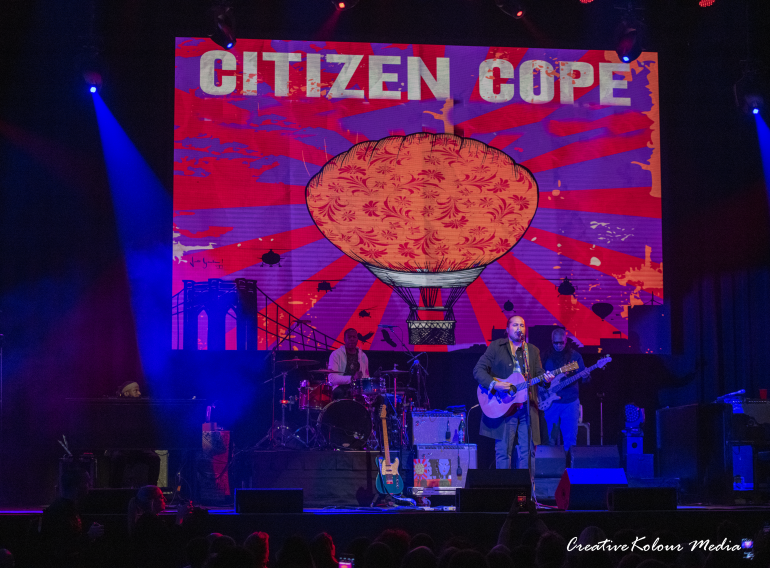 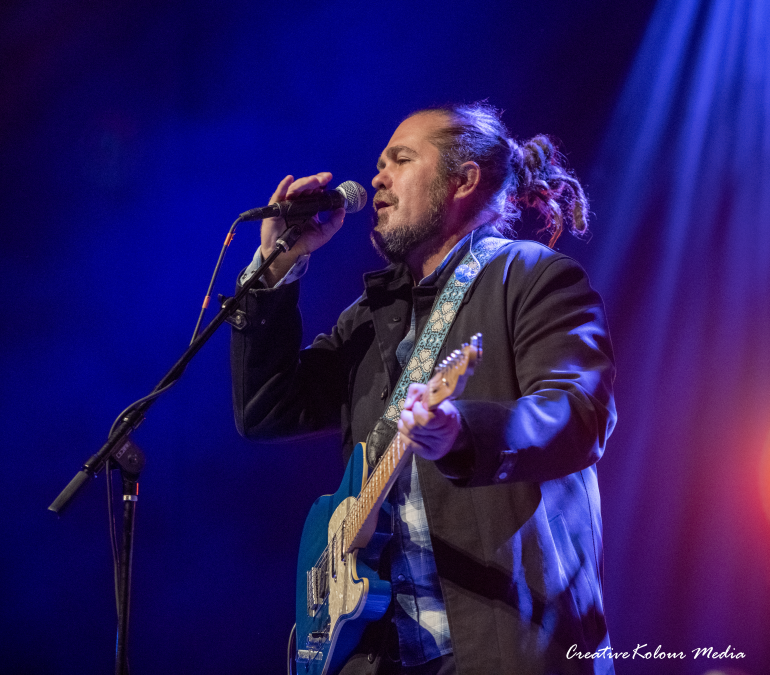 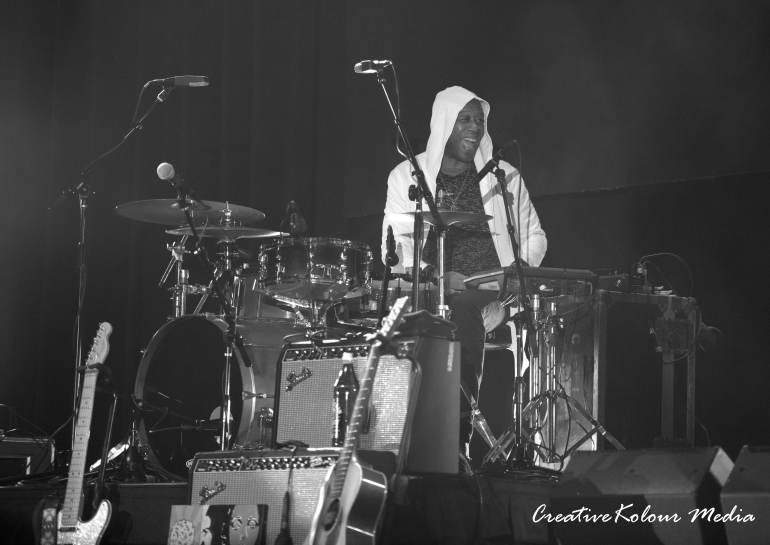