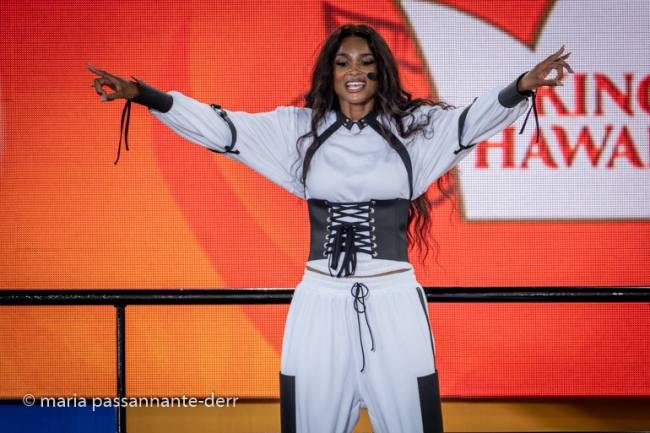 Good Morning America’s Summer Concert Series showcased Ciara, who lit up the stage with her high energy, sexy dance choreography, coinciding with the release of her seventh album “Beauty Marks”. She performed her  smash hit, “Level Up” from album’s advance single (See her sizzling You Tube version).  Credited as one of the best, if not the best dancers in the business, she burned up the stage with her “Janet Jackson” body bending style  dance moves while  singing “Thinking of You” just as she did at the  2019 Billboard Music Awards. “Beauty Marks” is a personal sometimes  introspective work of her evolution as a person, artist, wife and mother. Many of the songs were inspired by her love for  her husband, NFL star, Russell Wilson. She candidly told the audience that the scars we experience in life become our beauty marks.

Not content to have six albums selling more than 23 million records worldwide, (including  the off the charts, Grammy nominated “Love, Sex and Magic” with Justin Timberlake),   Billboard Top Ten hits,  multiple Grammy nominations and a Grammy award,  Ciara has headlined five tours,  and performed as the supporting act for six tours, including Rihanna’s “Good Girl Gone Bad Tour”. She is a model and  film and tv actress, a spokesperson for Addidas and an enduring celebrity. 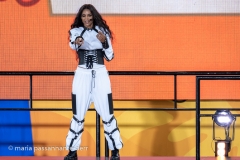 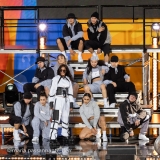 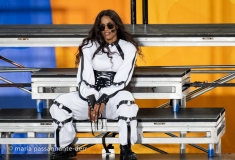 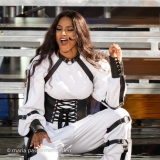 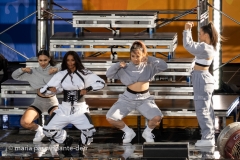 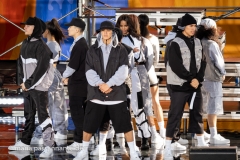 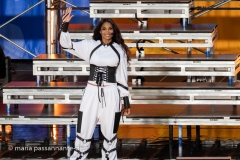 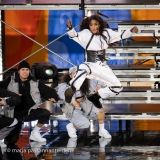 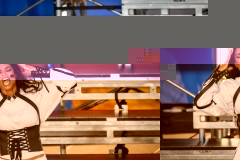