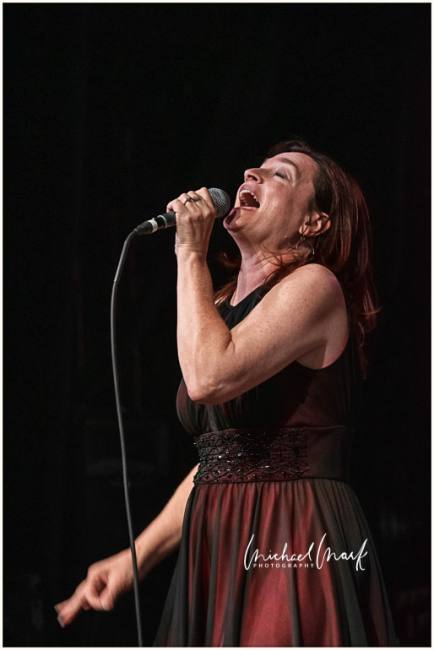 Every year in March through May, the Colorado Blues Society (CBS) holds a competition to select musicians to send to the International Blues Challenge (IBC), which is held in Memphis in January.  CBS starts the competitions early in the year to allow the winners time to raise funds.

The talent in Colorado is tremendous.  This year, the winning band is The Movers and Shakers . https://www.themoversandshakersband.com .   The winning single/duo is Stompit https://stompitband.com , and you’ll see in some photos that Jasco and Mer Sal are playing additional instruments with their feet.  Jasco plays snare and hi-hat and Mer Sal plays bass drum and tambourine.

Also competing were The Alfonzo Youth Band, The Tuffenuffs, The Mad Dog Blues Band, The King Stan Band, Three Shots, 50 Shades of Blue, and Deborah Stafford & the State of Affairs.  There were at least as many additional bands and solo/duos competing (and eliminated) in the two primary rounds. 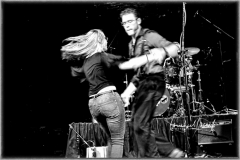 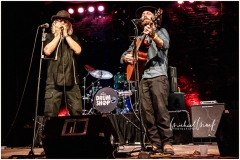 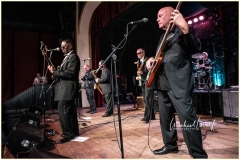 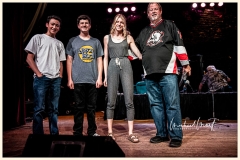 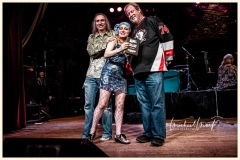 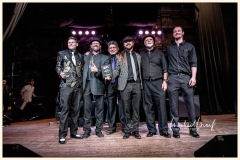 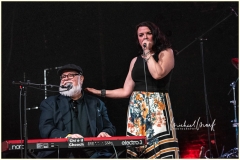 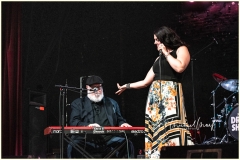 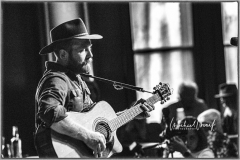 Photo and Review by Michael Mark