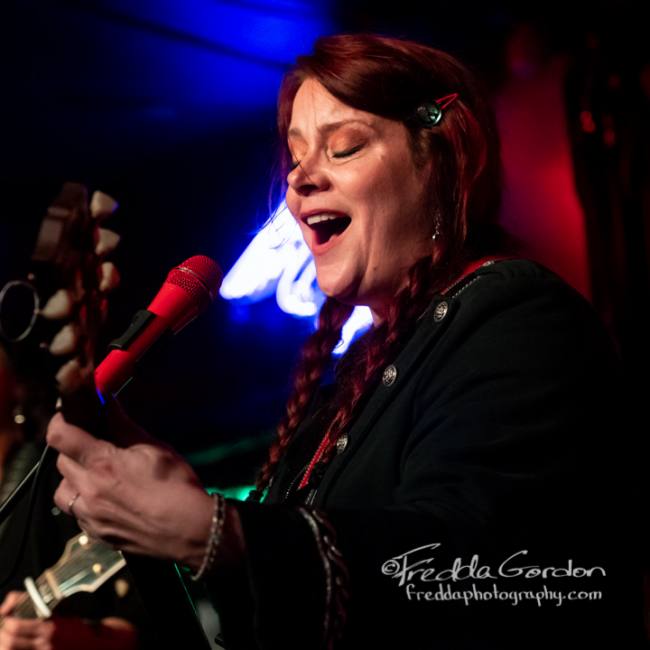 I had a chance to see Carolyn Wonderland at The Continental Club in Austin, Texas tonite and what a great show it was! For this fun album release party she had some special guests including Marcia Ball and Jimmie Dale Gilmore. With the backing of Shelley King (guitar and vocals), Kevin Lance (drums/percussion), Naj Conklin (bass), she plays a mean guitar and belted out her blues songs with energy and love, connecting the room with her beautiful voice and powerful lyrics. She was the lead guitarist in John Mayall’s Blues Breakers and we are lucky that she is now on her own. Gilmore gave her the ultimate compliment when he said, “If I could play guitar like Carolyn Wonderland, I would.” I look forward to listening to her new CD Tempting Fate, her Alligator Records debut.

Review and photos by Fredda Gordon. 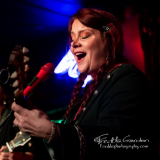 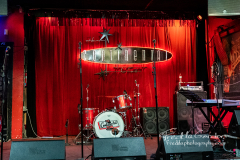 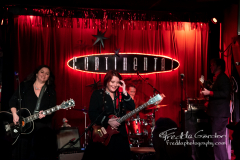 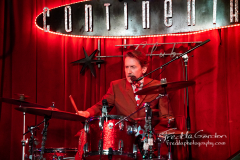 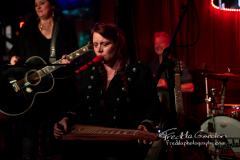 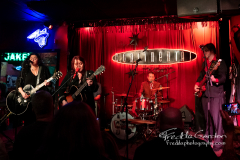 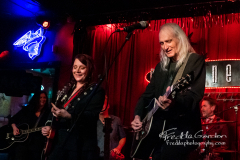 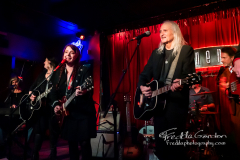