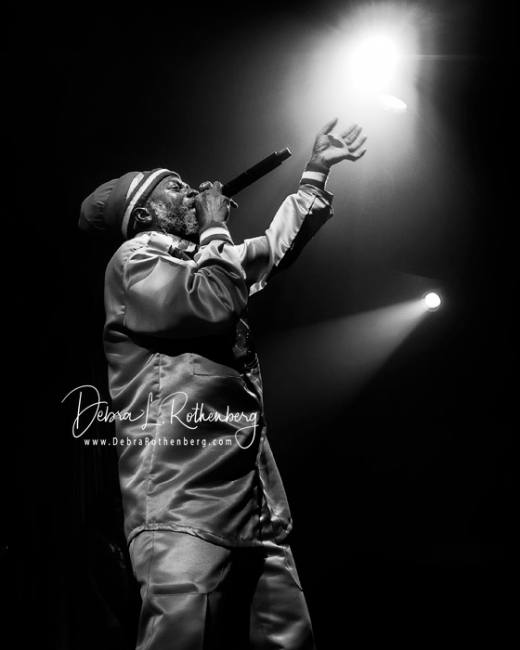 Clifton George Bailey III, better known by the stage name Capleton, is a Jamaican reggae and dancehall artist. He is also referred to as King Shango, King David, The Fireman and The Prophet. His record label is called David House Productions. He is known for his Rastafari movement views expressed in his songs. 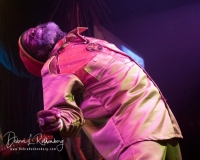 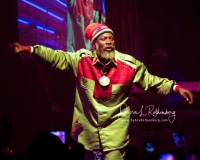 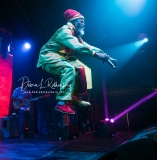 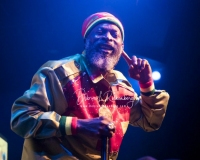