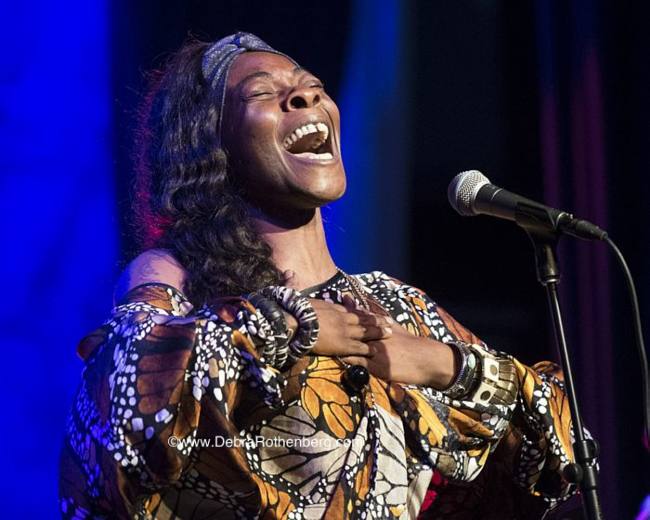 Sony Hall in NYC was transformed tonight again into a Cabaret style club with the sold out filled to capacity crowd thoroughly enjoying the music of Buika. María Concepción Balboa Buika, known as Concha Buika and by the stage name Buika, is a Spanish singer. Her album Niña de Fuego was nominated for the 2008 Latin Grammy Award for Album of the Year and La Noche Más Larga was nominated for Best Latin Jazz Album at the 56th Annual Grammy Awards in 2014.
Tonight, she had the crowd swaying, clapping, smiling and enjoying a wonderful evening out with her jazz and flamenco to pop, soul and African polyrhythm.
With a smile on her face the entire night, it was hard to tell wo was having more fun-Buika or her audience. Either way, it was a terrific evening of wonderful music. 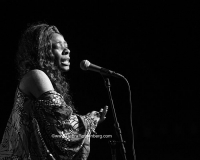 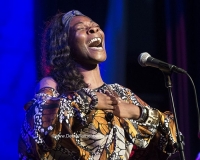 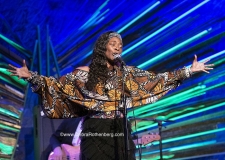 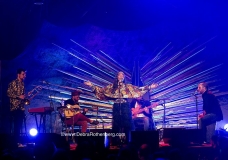