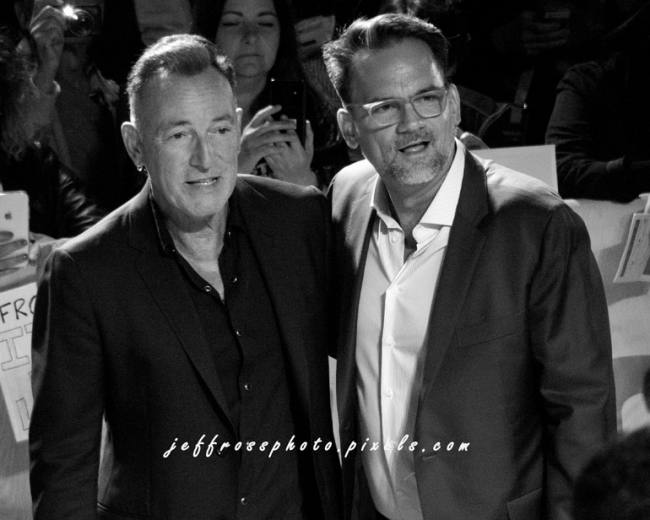 Bruce Springsteen’s “Western Stars” is a lush, cinematic album that lends itself beautifully to interpretation as a concert/documentary film, directed by Thom Zimny and Springsteen himself.

A 30-piece orchestra in a century-old farmhouse on his Colts Neck estate provided a beautiful frame for the portrait painted in this companion film to the album even though the album is so beautiful by itself it didn’t actually need this (very good) film.

The red-carpet experience was good for the fans; Bruce spent more time with them than the media on the runway. He signed a handful of keepsakes and shook hands or embraced a few folks along the way. Having studied him carefully for so many years, he genuinely seems to recognize ‘repeat customers’.

Co-director Thom Zimny and long-time manager and friend Jon Landau walked the gauntlet with Springsteen. Bruce spoke glowingly of both men in the post-film Q & A.

The film’s visual presentation presents an interesting dichotomy. One person in my post-film gathering had a very poignant comment; it prevented her from closing her eyes and losing herself in the music. That’s a very glass-is-half-full criticism, but I tend to agree. As beautiful as it is, the film may not have been necessary. Ideally, we’d see a tour with an orchestra (much like The Who’s current run), but Bruce has other plans. He reinforced previous stories about having songs ready for the E Street Band to record in advance of a band tour at some point (likely next summer, but with Bruce that should be +/- two-three years 😊)

Frequent comparisons to Glen Campbell have been made about the Western Stars album and Bruce finished the film with a cover of Rhinestone Cowboy, arguably Campbell’s best-known hit. It was spot-on and simply made me want to hear him tackle more of Glen’s phenomenal catalog. Let’s start with Galveston and Gentle on My Mind.

The film hits theatres in October. 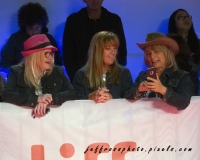 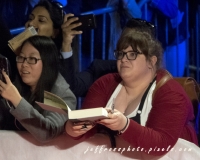 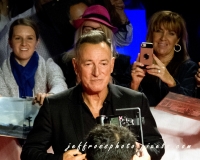 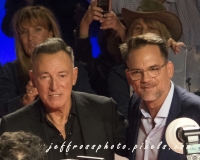 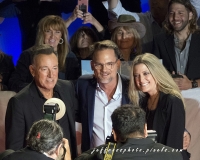 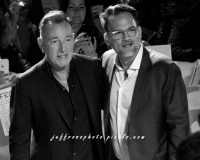 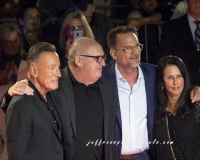 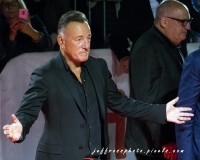 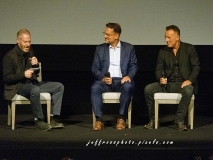 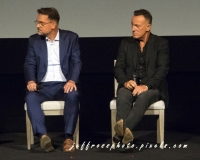