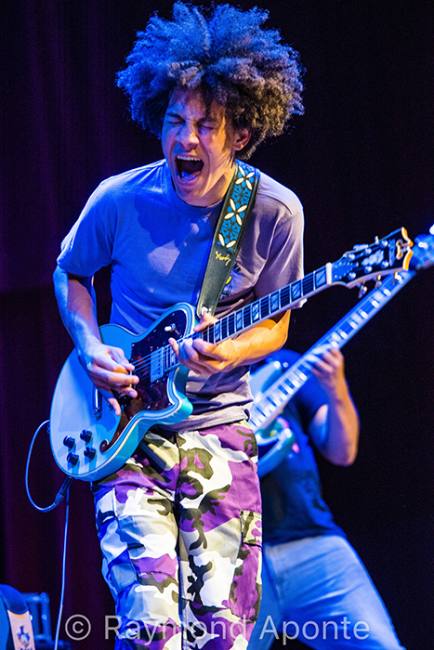 OMG!!!  Well, after a long hiatus and the pandemic virtually stopping all possibilities of seeing, hearing or attending any sort of LIVE MUSIC EVENT, I’m smack dab in the middle of my first and FULLY VACCINATED LIVE CONCERT!!!!  Gotta say, it was a little scary but exciting to be back in the mix.  Hopefully, it will not be the last.

I had the pleasure of photographing at the newly renovated and relocated CITY WINERY on the edge of the Hudson River in New York City!!!  I have to be honest, the people at City Winery went above and beyond with this one.  City Winery definitely has made it easy for New Yorkers to safely and confidently go back to some sort of normalcy enjoying fine dining, wining and rock and rolling.   City Winery is definitely at the top of their game and I for one am glad of it.

The venue was laid out perfectly and from the balcony a sea of candle lights on the tables was vaguely reminiscent of those day when we held up our lighters in appreciation of the act on stage.

On this night, I was privileged to photograph Brandon “TAZ” Niederauer and his band.  The band consisted of TAZ on lead guitar, Mat Godfrey on rhythm guitar, Matthew Fox on bass, and Kendall Lentz on drums.  Also, filling for a few songs was TAZ’s brother Dylan Niederauer.

Since being discovered and playing a lead part in the famous “School of Rock”, TAZ has grown up to be an accomplished blues, and rock and roll frontman.  His skills have grown exponentially.  He has played along groups like The Allman Brothers, Derek Trucks, Warren Hanes, and other notable musicians including Buddy Guy, Stevie Nicks and Lady Gaga.

The evening was quite the event with everyone showing their appreciation and enjoying the band as they went through their paces.  The band put on an energetic show with all the members showing their talents and then some.  New York is up and running and the summer is off to great start. 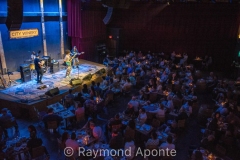 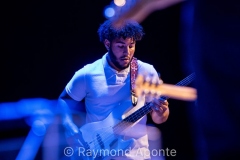 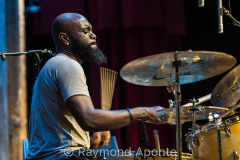 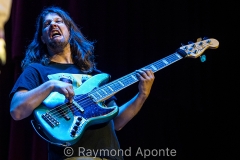 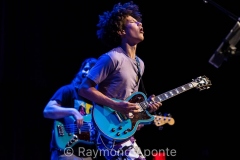