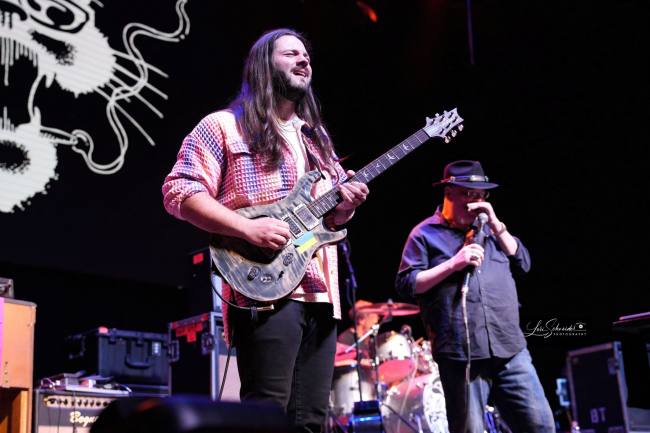 Blues Traveler with Chance Emerson – The Wellmont Theater, Montclair, NJ
Tuesday, October 4, 2022
Review & Photos by Lori Schneider (IG: @LoriSchneiderPhotography)
American blues rock/folk rock band Blues Traveler brought their 35th Anniversary Tour to the Wellmont Theater in Montclair, New Jersey on Tuesday, 10/4/2022.
Chance Emerson, a Taiwanese-American folk rock singer-songwriter from Providence, Rhode Island opened the show with his 5-piece band. Self-producing his 2017 EP “The Indigo Tapes” (recorded in the attic of his high school music building) and posting to his Instagram and Facebook accounts, word spread with local radio and the EP reached #1 on the iTunes charts in the Singer-Songwriter EP category. Chance followed up the EP with his album “The Raspberry Men” in 2020. A pleasant surprise of catchy folk stylings, it was evident these college students took pride in what they created and were delivering.
Chance can be found online at http://www.chanceemerson.com and on Instagram @chance.s.emerson.
Formed in 1987 in Princeton, NJ, Blues Traveler brought back many memories from my high school days. Current members include: John Popper (lead vocals, harmonica), Chan Kinchla (guitar), Brendan Hill (drums), Tad Kinchla (bass) and Ben Wilson (keyboards).
Fans are most familiar with BTs Top 40 singles “Hook”, “Run-Around” and “But Anyway”. And their fans are most loyal. I met one fan in particular (from Texas) that had made the trip to NJ for this show telling me he has been to 45 Blues Traveler’s shows over the years. Wow! Also joining the band for “Carolina Blues” was guest guitarist Cal Kehoe (www.calkehoe.com) who also performed earlier in the year at the Wellmont with his band Pink Talking Fish. The crowd was treated to a 90+ minute set plus encore of ZZ Top cover “La Grange”.
Blues Traveler’s latest album “Traveler’s Blues” was released in July 2021 and features covers of classic blues songs. The album has been nominated by The Recording Academy for Best Traditional Blues album at the 2022 Grammy Awards.

Blues Traveler can be found online at http://www.bluestraveler.com and on Instagram @bluestraveler.
[Show slideshow] 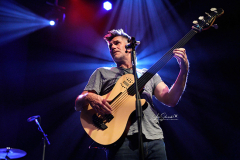 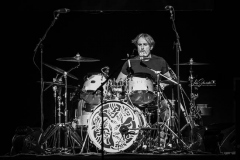 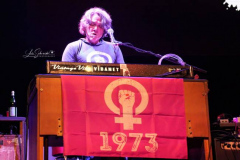 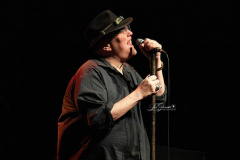 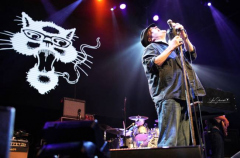 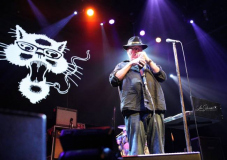 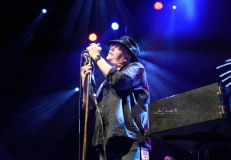 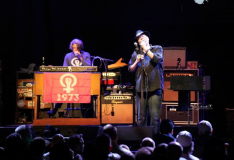 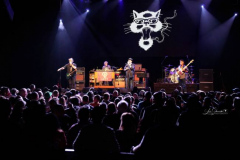 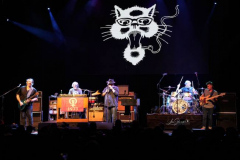 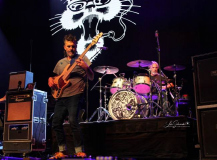 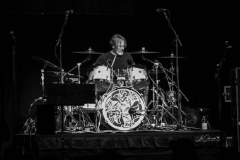 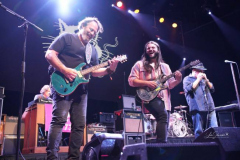 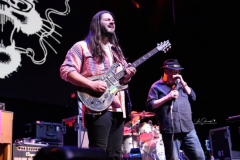 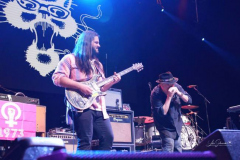