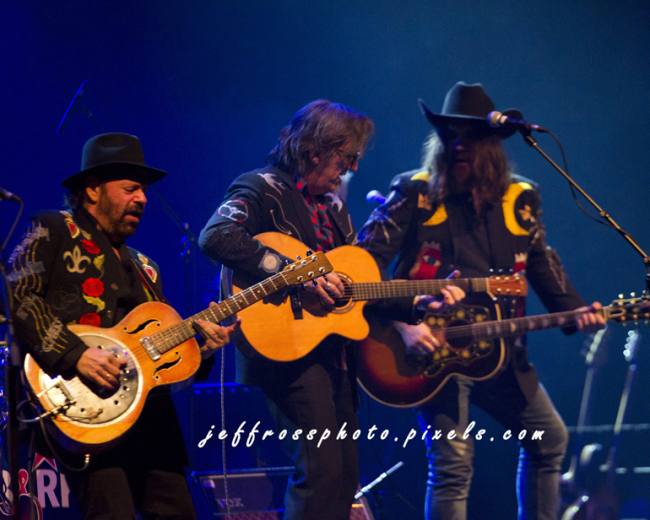 I first met Colin Linden at a 1993 outdoor show on Queen Street West (then a parking lot, now a Mountain Co-Op store) down the street from the legendary Horseshoe Tavern. In his early twenties, Colin had already been performing for nearly a decade. He was opening for a personal favorite (Southside Johnny & the Asbury Jukes), so I was rewarded, as I often am, for showing up early enough to see the whole bill. His blues guitar work was dazzling, and his career has produced a laundry-list of his own work, producing credits, and awards hardware. Bandmates Stephen Fearing and Tom Wilson boast similar CV’s (Fearing has nearly two dozen albums, and Wilson’s success extends beyond music to include painting and writing too)

Since then, I’ve seen Colin many times, mostly as part of the Canadian supergroup, Blackie and the Rodeo Kings, but I’ve only had one other conversation with him. It was backstage following a sizzling show at the Horseshoe where they’d been accompanied by keyboard player Richard Bell. Bell spent time recording and touring with Janis Joplin. Colin gave me a solid history lesson about a great player that I’ve always been thankful for. Sadly, Bell passed away about a year later making that show bittersweet in hindsight.

More info about BaRK at the links below: 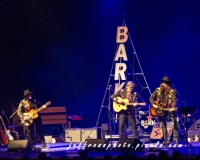 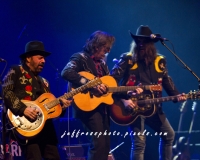 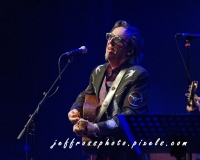 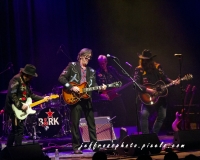 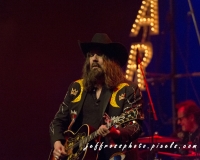 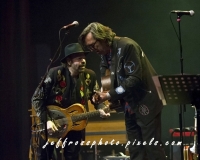 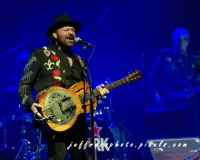 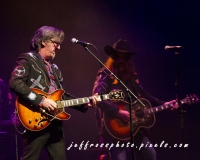 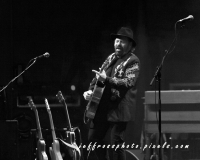 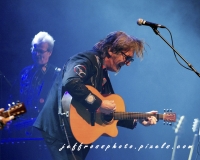 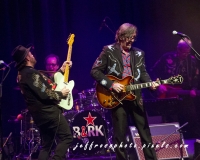 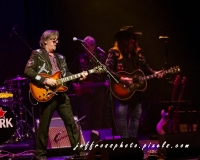 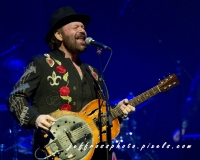 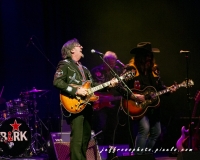