You needn’t be a longtime fan of Blackberry Smoke to know there’s something special about this band. From the moment you discover Blackberry Smoke and hear their music you are instantly drawn to their unique combination of rock and roll energy, Southern spirit, and impassioned blues. There’s an accessibility to Blackberry Smoke’s music and musicians that stretches beyond the boundaries of genre lines. Music lovers from a range of backgrounds can connect to the band’s sound music because it’s diverse and all-inclusive. And, Blackberry Smoke’s musicians present as real and unaffected…. like your “normal” everyman. While the band has been in existence for more than 20 years, and has sold hundreds of thousands of albums, no one in the band exudes any pretense orairs.  These are just guys on a stage (albeit very talented guys), sharing their passion and musical artistry, with a crowd eager to take that journey with them.

Most  bands have two very different aspects of their career; the creating and recording side, and the performing and touring side. Some bands prefer to focus on the creation of music with limited interest in performing, while others equally enjoy touring and showcasing their work. Then, there are musicians who enjoy performing but keep a long bridge between themselves and their fans. For some artists this may be an unfortunate necessity in this day and age. For others, it’s a preference to keep a distance and share their music from afar. However, there continues to be highly successful bands who choose to decrease the distance between themselves and their fanbase, and open themselves up to connecting and building a bond with their devotees. This positive connection frequently benefits the ongoing success of the band. One of these bands is Blackberry Smoke, where a strong band-fan connection is quickly noted at any of their performances.

At The Capitol Theatre on July 21st I took the opportunity to listen to audience members as they spoke about the band amongst themselves. Making my way through the general admission crowd prior to the band’s entrance, I encountered fans of varying ages and backgrounds. All present appeared equally as enthused to be spending this evening with Blackberry Smoke and hearing their music. I rapidly learned that when these devoted fans communicated about the band they didn’t do so in a starstruck manner, nor did they paint a portrait of untouchable celebrity musicians. Rather, they spoke of the band/members with familiarity, and a level of respect and admiration typically reserved for individuals who reflect those feelings back to you….like friends or family. There was an unspoken feel of “we connect to them and they connect to us as well.”

After two opening acts that evening, fans were eager for Blackberry Smoke’s arrival. As it was a Thursday night, hopefully fans opted for a long summer weekend, since the band didn’t begin until almost 9:30. From the moment the lights rose on the stage, and the band began playing “Fire in the Hole,” from their 2014 album, Holding All the Roses, the crowd was electrified. Over the course of the 2-hour set the band played music from their multiple studio albums, including the title song from 2021’s You Hear Georgia, as well as “All Rise Again,” “Old Enough to Know,” and “Live it Down.” Songs from 2016’s Like an Arrow, included “Waiting for the Thunder,” “Running Through Time,” “Ought to Know,” and the album’s title song. “One Horse Town,” “Ain’t Got the Blues,” and “Crimson Mood,” were performed from 2012’s The Whippoorwill, and “Run Away from It All” was included from 2018’s Find a Light. Whether standing crammed upfront, as close to the band as possible, or lingering towards the back, for space to freely move and dance, each song brought an enthusiastic reaction from the audience.

As I watched everyone singing and dancing around me I realized I was different than many of these avid fans. Miraculously, it was just 11 months ago when I first discovered Blackberry Smoke. I’m not sure how I’d never encountered them before, but I think it might have to do with being musically stuck in the 70s and 80s. However, from my first experience with the band I was intrigued and enthused and understood why the band is beloved by their fans. In the year since, I’ve become familiar with some of Blackberry Smoke’s songs, but still don’t have an extensive knowledge of their catalog and unfortunately couldn’t join the crowd in their sing-along. In instances when I attend concerts and don’t explicitly know an artist’s music I can lose interest, zone out, or become bored. However, what registered with me on that evening was that I felt none of those things. Even without a strong knowledge of Blackberry Smoke’s music, it captures you and draws you in…it’s just feels that accessible and familiar.

A year ago, if you had said the name Blackberry Smoke to me I would’ve looked at you baffled…never heard the name before. Now, my baffled look is to others who haven’t heard of the band, as I know what they’re missing. It only takes an introduction to Blackberry Smoke to learn there’s something very special about these musicians and their music. After 20 years they remain just “guys” on a stage, sharing their unique combination of rock and roll energy, Southern spirit, and impassioned blues…music that’s diverse and accessible to all. My goal for the next Blackberry Smoke show is to be singing along with the masses! 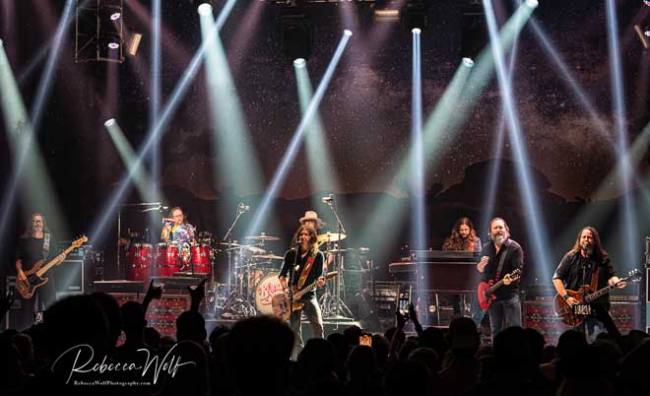 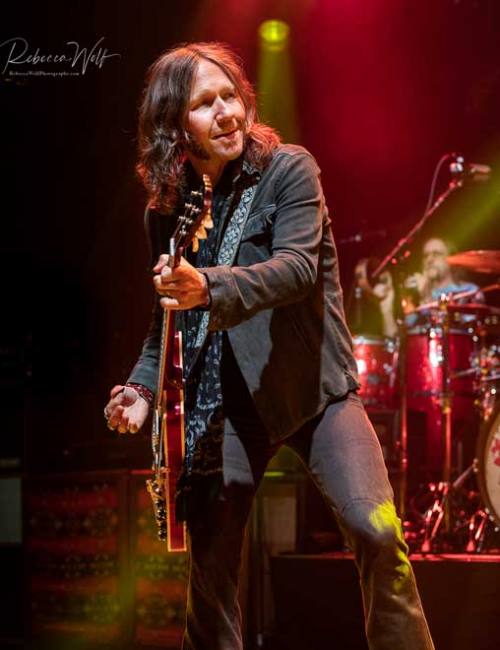 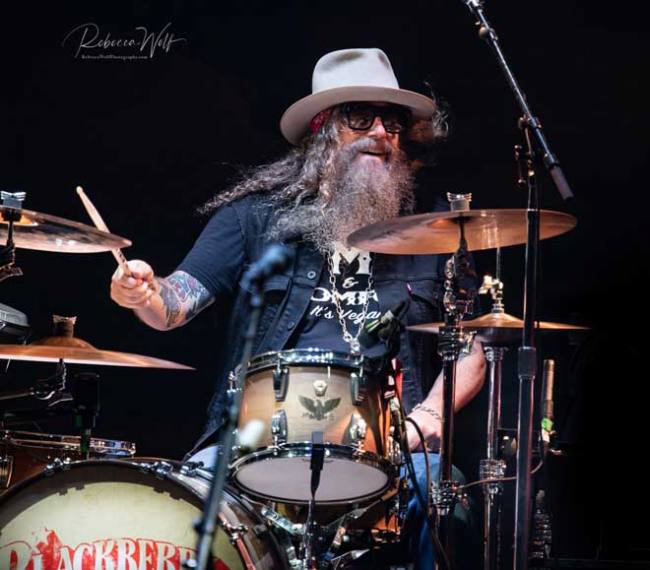 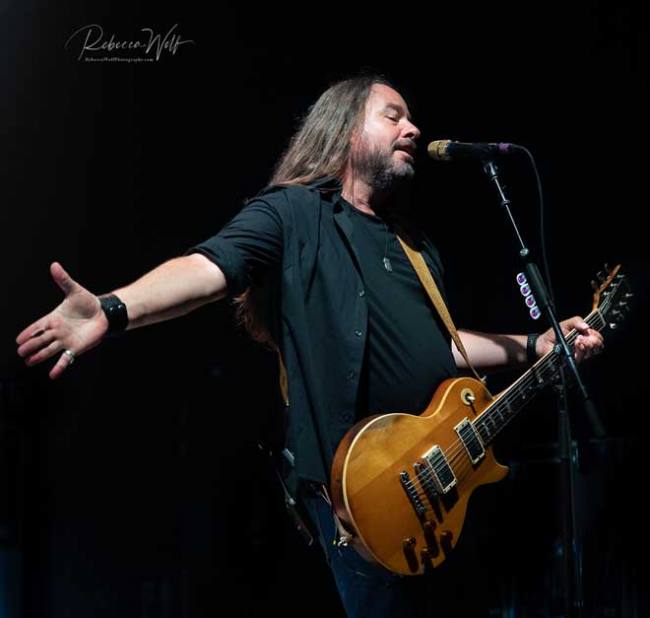 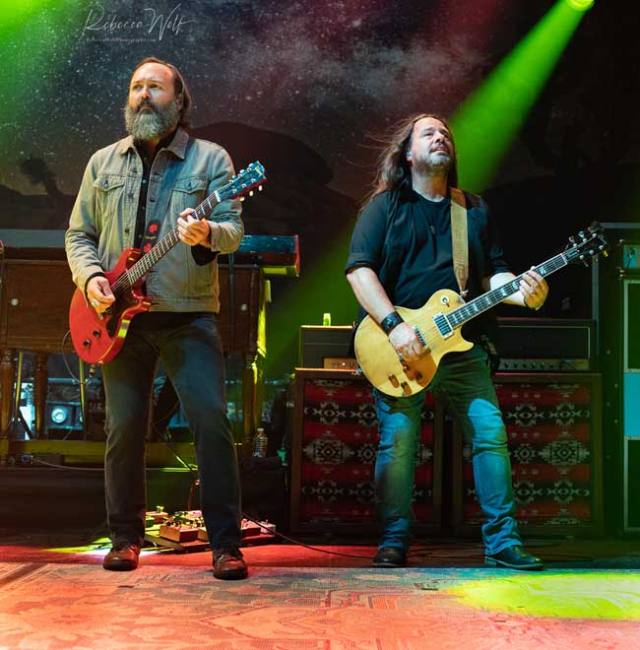 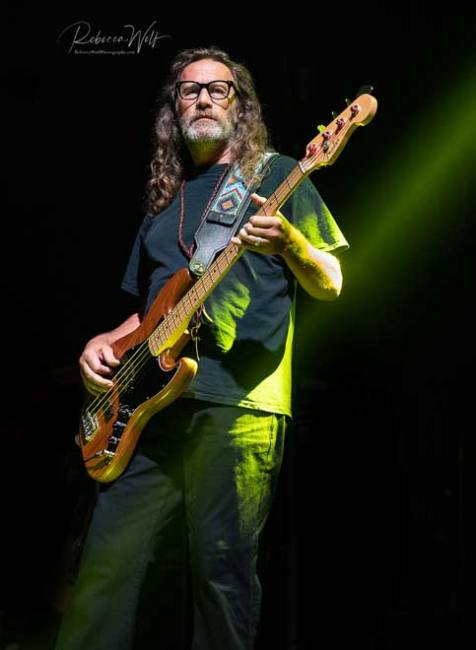 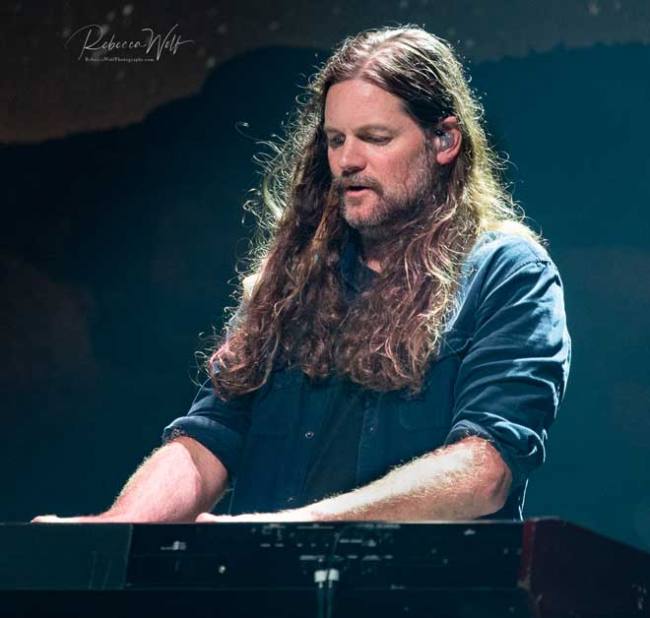 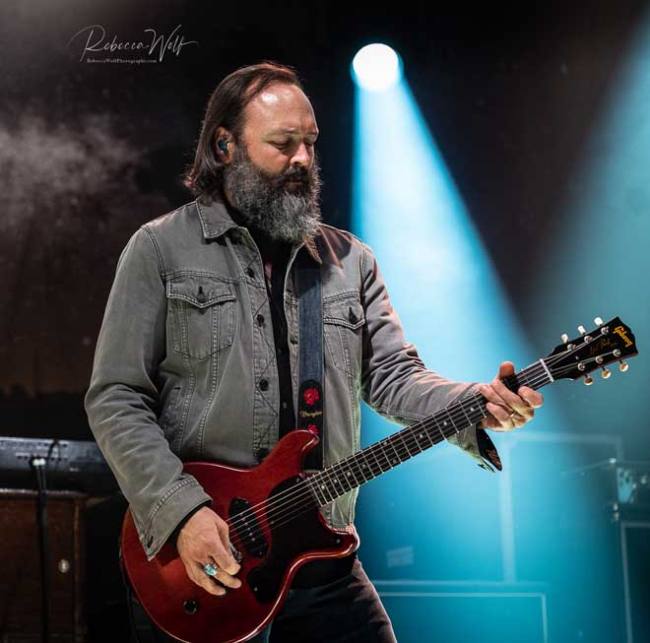 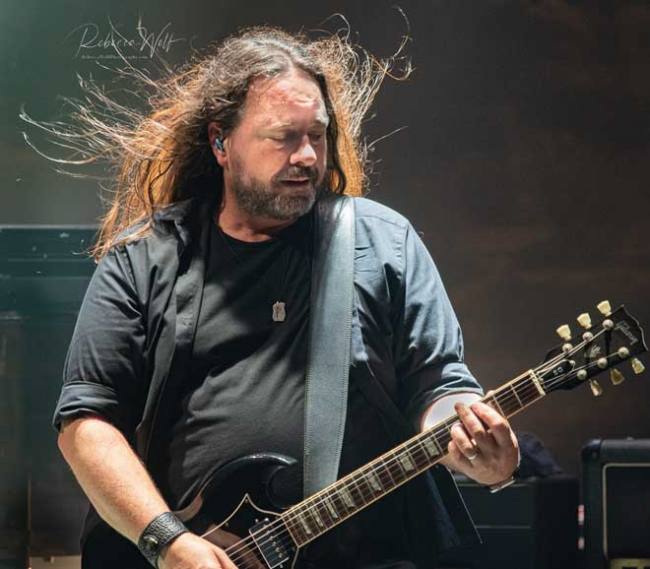 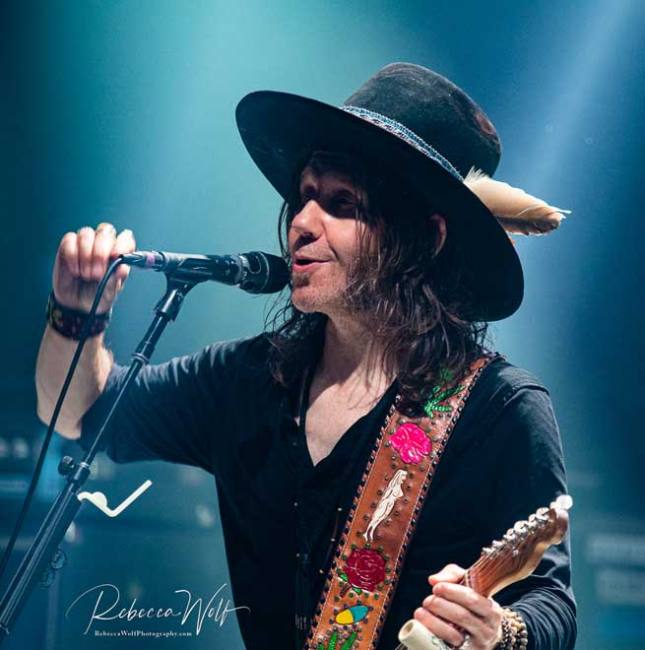 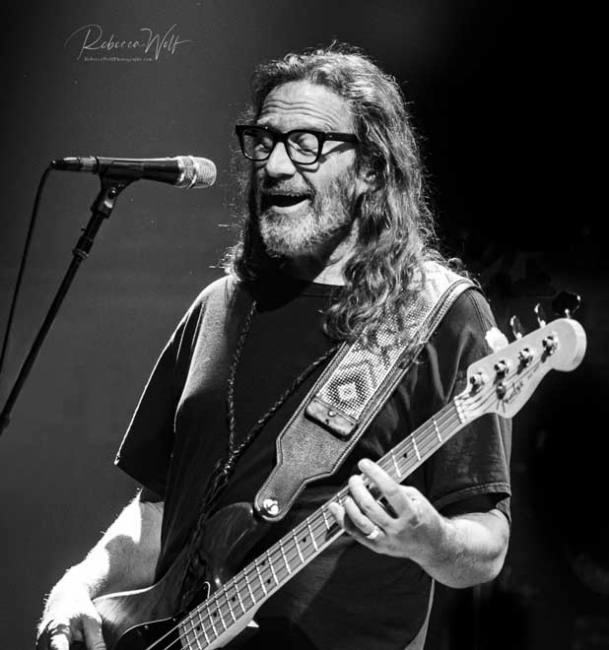 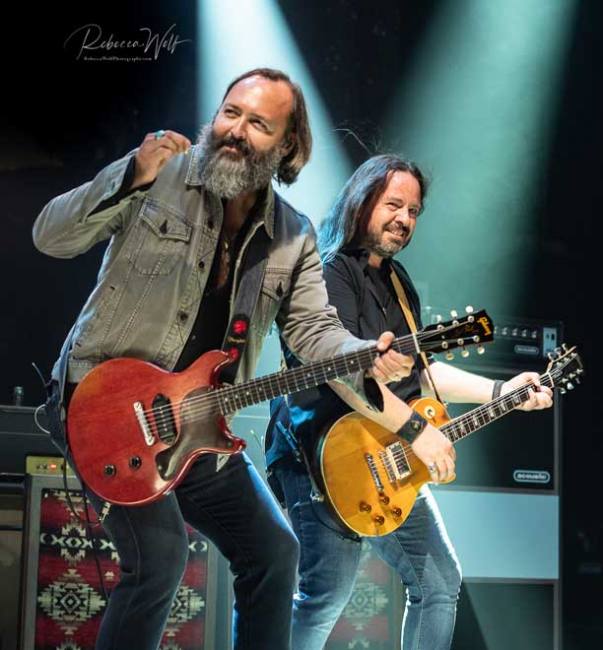 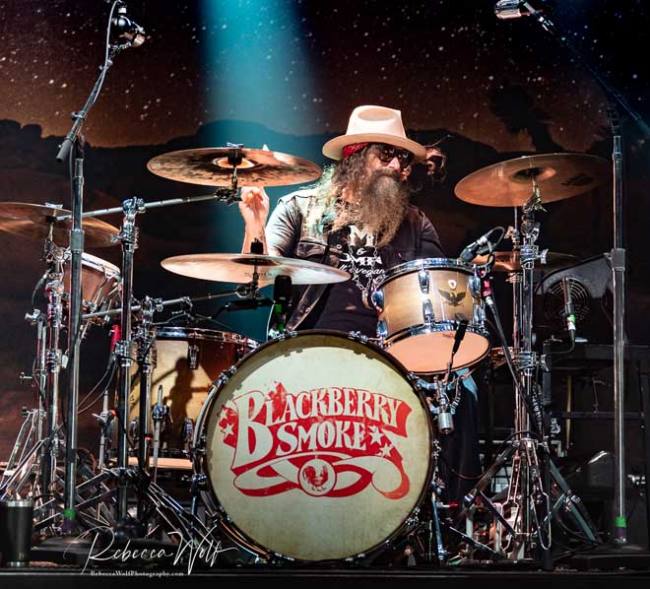 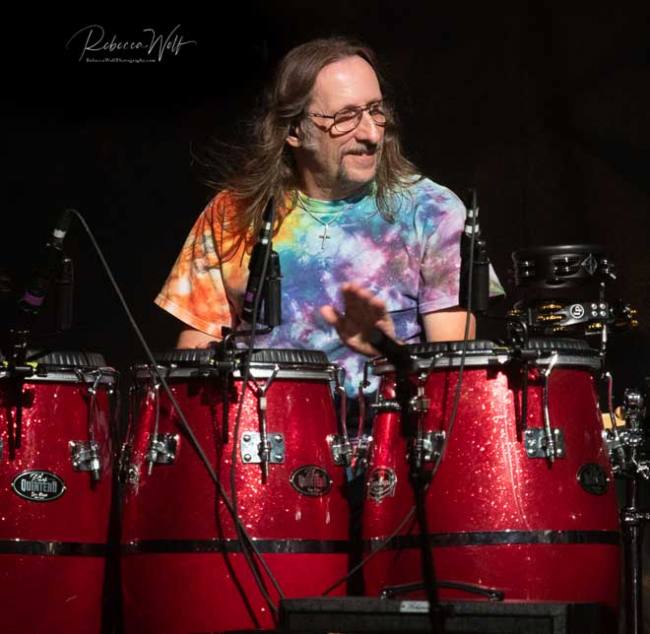 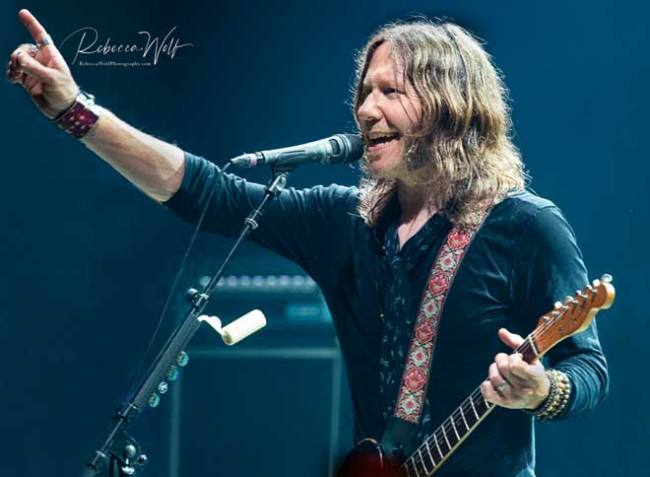 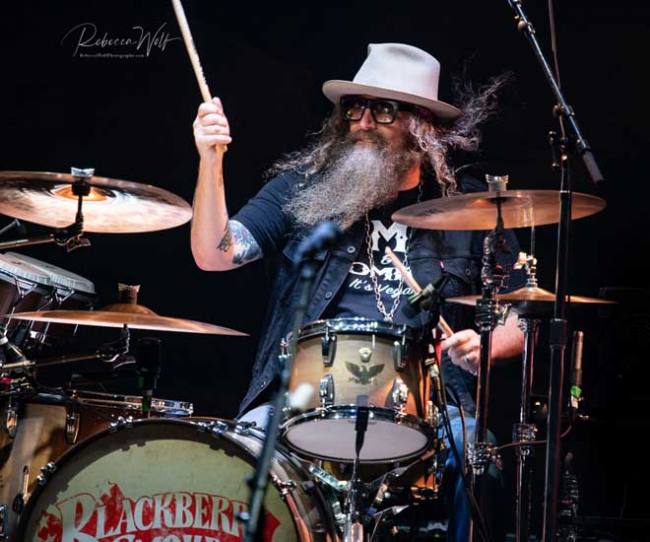 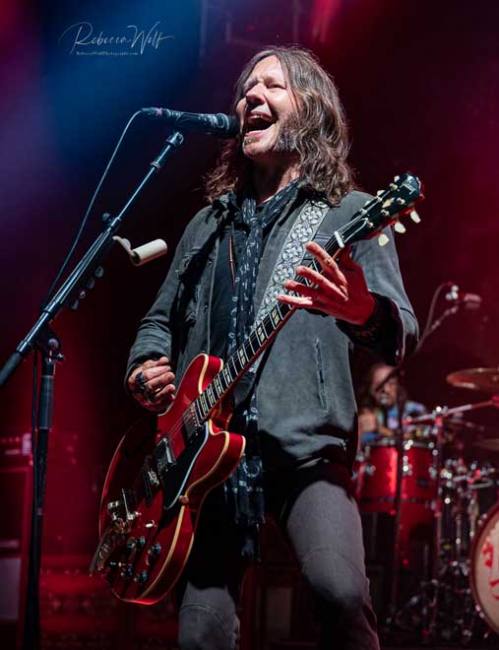 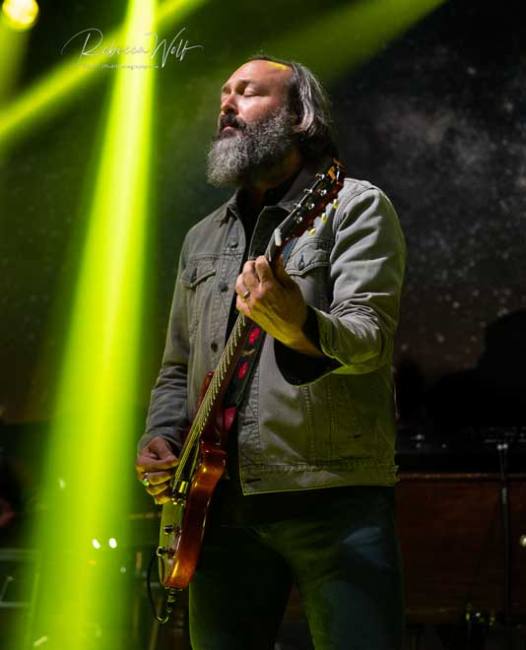 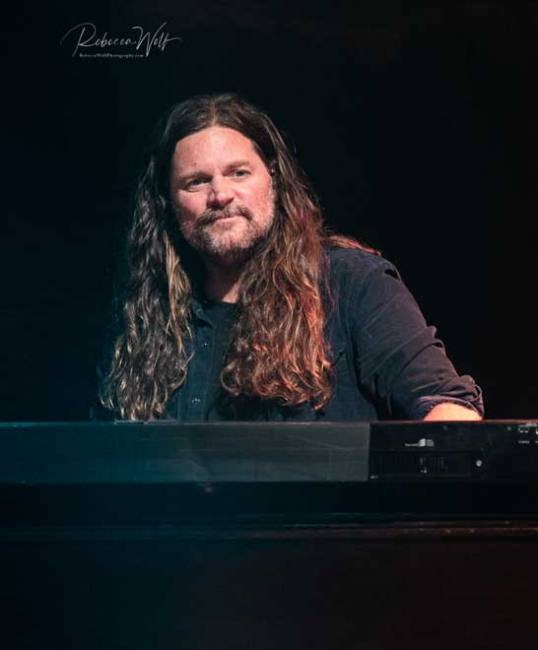 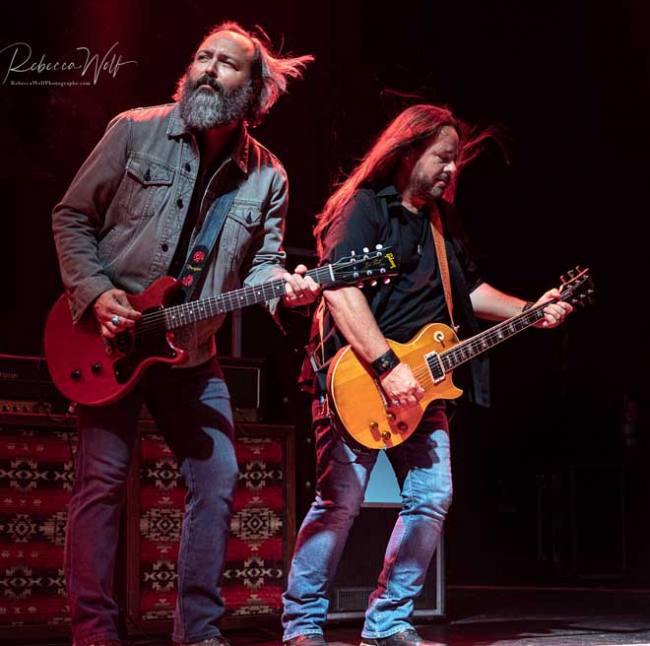 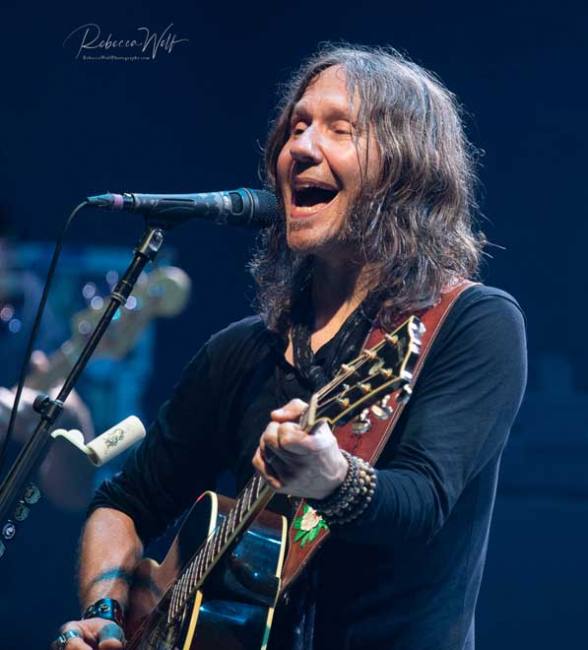 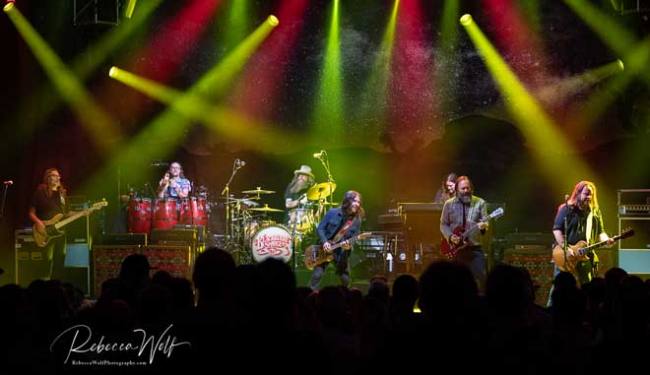 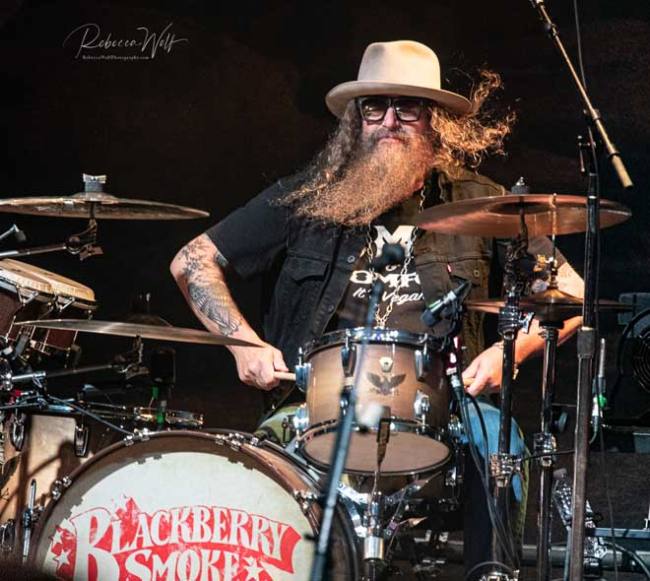