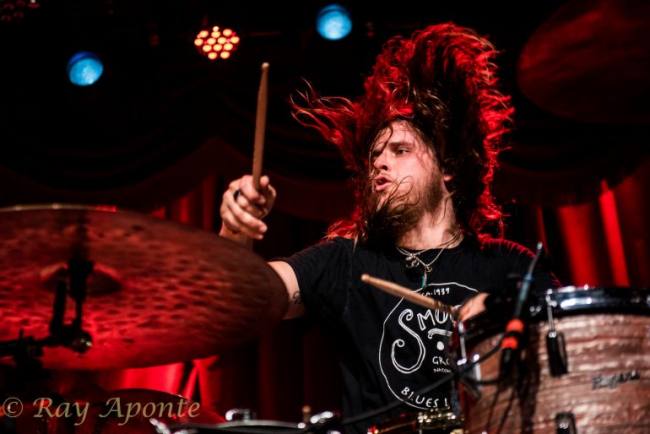 Bishop Gunn the band from Natchez, Mississippi with their special blend of southern rock and roll with just the right amount of soul and deep blues had the house at Brooklyn Bowl rocking to their sound.

Travis McCready with his unique voice put a twist on their version of southern blues and soul. Travis never failed to deliver on the band’s mission to bring a little slice of of their version of “Old School Rock and Roll”.

Drew Smithers’ lead guitar added his riffs to the overall dynamic sound that the band was putting out. Burne Sharp took his position of drummer to a whole new level. His dexterity and intensity put a certain edge to the band’s performance and his showmanship certainly kept the crowd on their toes.

This band is going places and to be sure getting noticed as has been proven by their newly released debut album “Natchez”. Named after their hometown. Also, they’ve been noticed by some real superstars as they will be opening up for The Rolling Stones on their tour when they stop in Houston Texas on 27 July, 2019. Definitely a band to catch as soon as you can. 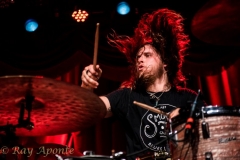 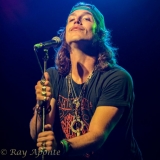 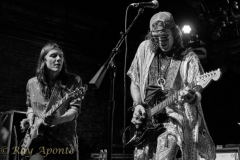 Review and Photos by Ray Aponte.