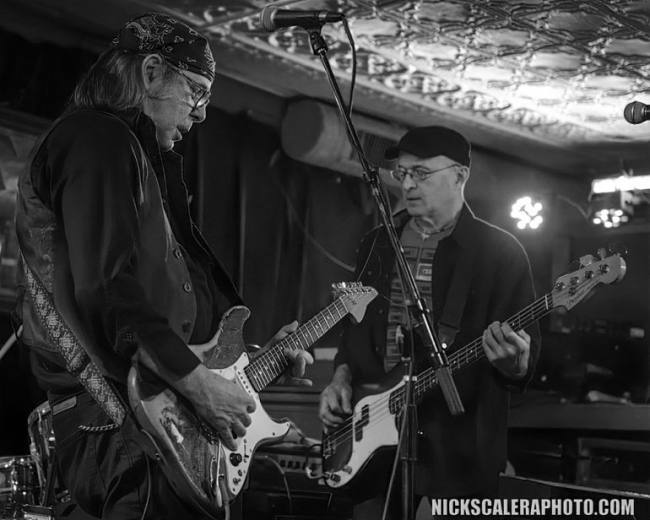 Billy Hector and the Midnight Horns – at The Stanhope House (12/15/2018)
A prolific songwriter/composer, Billy Hector has 14 albums to his credit, most on the independent Ghetto Surf label. And with over thirty-five years of performing under his belt, Billy Hector serves up what more than one reviewer has called “one of the best shows you’ll ever see”.
Whether Billy Hector is teasing you with his sultry slidework, picking through delta blues or flat-out cranking it up and crunching out the electric blues/rock on his beloved vintage Fender Stratocaster, his music reflects the true soul and origins of the blues; always passionate, engaging and dedicated to making the audience move and sweat.  Having honed his chops and style through three decades of performances, Hector is critically recognized as one of the hottest and most interesting guitarist/songwriters on the original circuit and has even been called “A New Jersey state treasure” by music writers.
Website: https://www.billyhector.com
[Show slideshow] 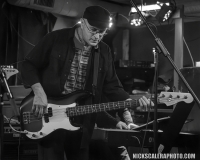 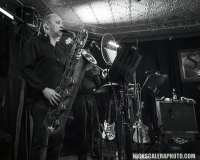 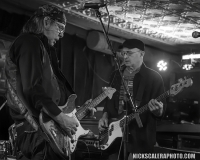 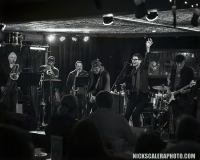 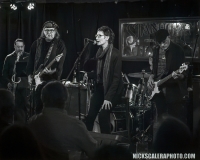 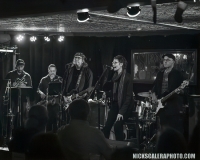 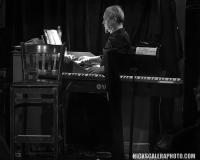 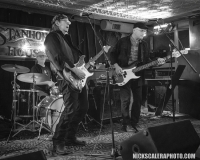 Photos and Review by Nick Scalera