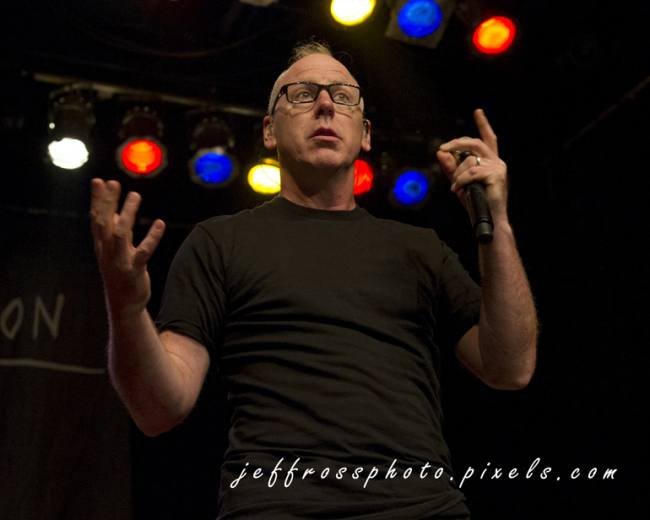 It’s been over 20 years since my first Bad Religion concert and I still get an extra twinge of excitement compared to other bands when they hit stage. The energy and pace of The Ramones, the vocal harmonies of The Beach Boys or Flo & Eddie, and the ability to write poignant lyrics that stand up to the best singer-songwriters make this a special band that has lasted 40 years.

Lots of dates in lots of cities across the US between now and mid-October.