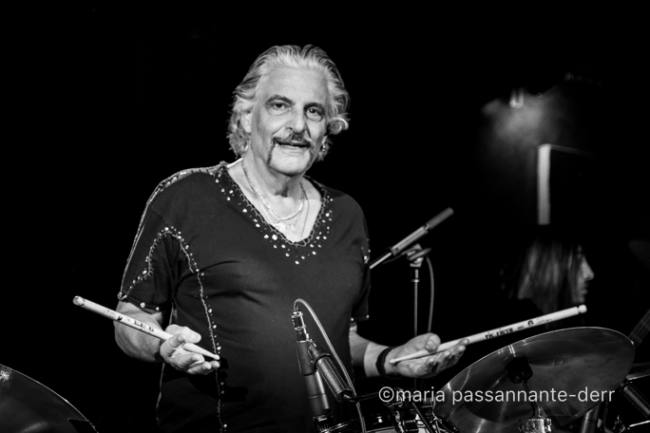 It was  “heavy metal” drum night at The  Cutting Room on August 8th with the Appice Brothers, Carmine and Vinnie. Each played songs that made them famous from performing with their former bands.  Both have maintained their aggressive style of drum playing that had the audience on their feet throughout the evening. Vinnie formerly played with Black Sabbath, Dio and Heaven and Hell; and,  Camine was notoriously known for dominating psychedelic rock with Vanilla Fudge. Carmine went on to reinvent himself with Beck, Bogart & Appice, Cactus,  King Kobra, and of course, Rod Stewart. He co-wrote “Do You Think I’m Sexy”.

See my extensive interview with Carmine (InFocusVisions.com/carmine-appice-interview/ ) which focused on his latest project, “Energy Overload”, a drum and guitar instrumental album with Cuban musician, Fernando Perdomo. Always the successful and prolific artist, he intends to release two more Energy Overload albums, on Cleopatra Records, which will include guest artists on the trilogy. Not to be forgotten is his 25th Anniversary box set release of “Guitar Zeus”, the updated and remastered version of his 1995-1997 monumental assemblage of guitar talent.

Carmine and Vinnie were joined by Jim Crean, vocals, Jimmy Caputo, bass and Artie Dillon, guitar. The evening culminated in a drum war between Carmine and Vinnie and from the crowd’s reaction, that was what they came for and they were not disappointed. 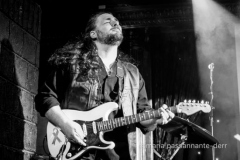 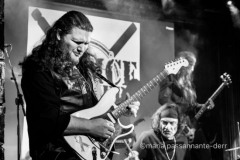 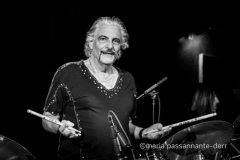 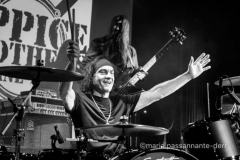 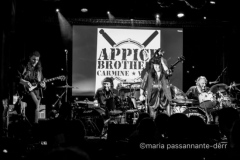 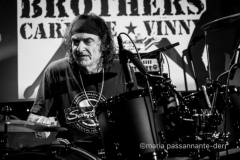 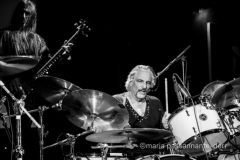 Review and photos by Maria Passannante-Derr