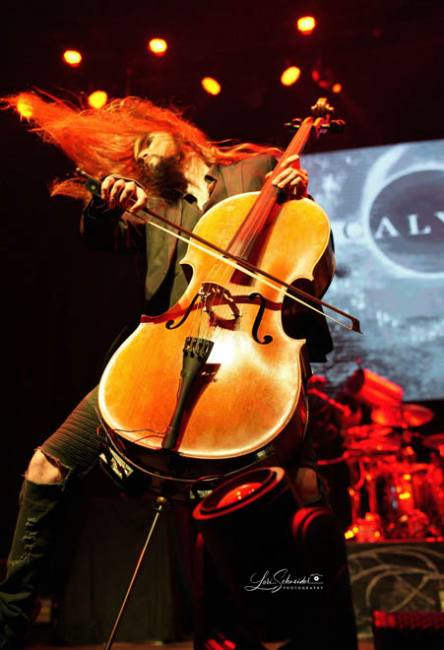 You can find them online at www.wheelband.net and on Instagram #wheelband.

Leprous, a Norwegian rock band formed in 2001, took the stage next for a 50 minute 6-song set with a sound categorized as avant-garde/alternative metal and a musical style described as progressive metal/progressive rock with harmonies and blending of different genres. Members include Einar Solberg (lead vocals/keyboards), Tor Oddmund Suhrke (guitars, backing vocals), Baard Kolstad (drums),  Robin Ognedal (guitars, backing vocals) and Raphael Weinroth-Browne (cello, keyboards, backing vocals). Their setlist included ‘Out of Here’, ‘Below’, ‘The Price’, ‘From the Flame’, ‘Nighttime Disguise’ and ‘The Sky is Red’. In August 2021 they released their seventh studio album ‘Aphelion’.

You can find them online at www.leprous.net and on Instagram @leprousofficial.

Headliner Apocalyptica, a Finnish group of three classically trained cellists formed in 1993, Eicca Toppinen, Paavo Lotjonen and Perttu Kivilaakso and drummer Mikko Sirén opened with ‘Ashes of the Modern World’ for a 90 minute 13-song set and a 2-song encore. Wheel frontman James Lascelles provided vocals on a few songs including ‘Ill Get Through It’, ‘Not Strong Enough’ and ‘Shadowmaker’. Of course a few Metallica covers ‘Nothing Else Matters’ and ‘Seek and Destroy’ were also performed bringing their hair flipping and style of music to the stage as only they could perform. Their ninth studio album, an instrumental, ‘Cell-O’ was released in January 2020.
You can find them online at

Apocalyptica was originally a classical-style Metallica tribute band using cellos and drums without the use of conventional guitars and bass. 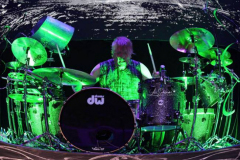 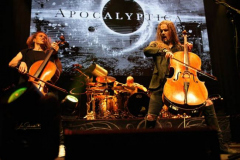 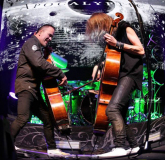 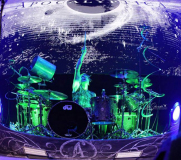 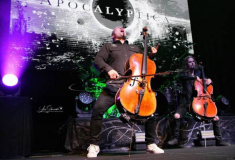 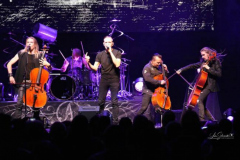 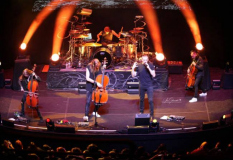 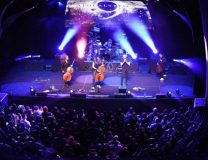 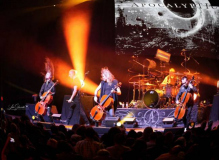 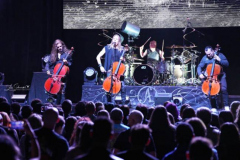 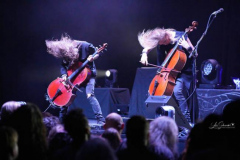 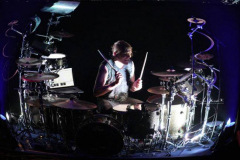 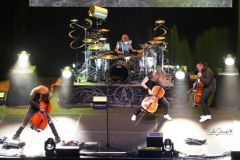 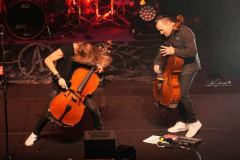 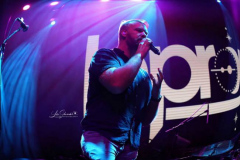 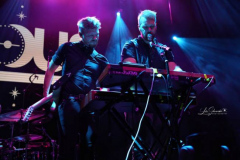