Alvvays (pronounced ‘Always’) is a Canadian indie pop band, fronted by Molly Rankin, a leaf on the formidable family tree of the internationally successful Rankin Family.

Unlike the music of her father and his siblings, there’s no overt Celtic feel, but the strong tunes and energetic performance are worthy of the bloodlines.

With two albums under their belts, Alvvays has already won a Juno Award (the Canadian equivalent of a Grammy) while touring Europe, Japan, the US and Canada extensively over the last two years. 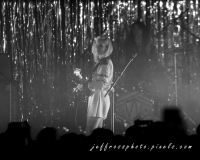 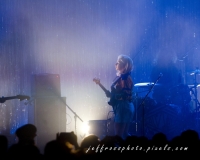 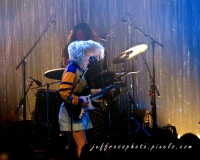 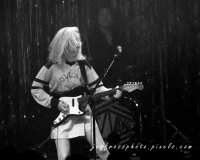 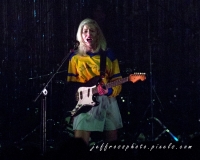