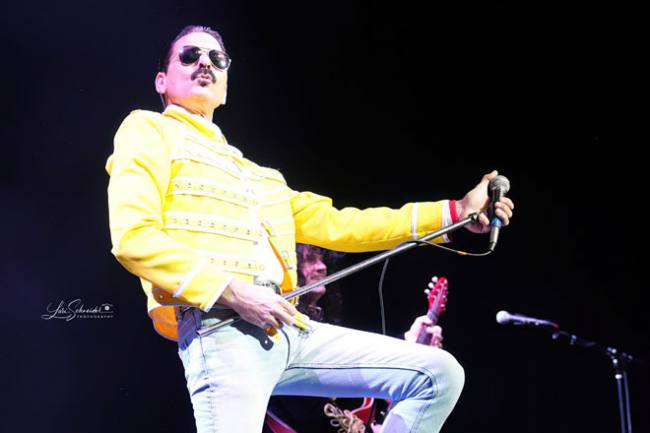 Almost Queen: A Tribute to Queen brought a sold-out show to the Wellmont Theater Saturday night along with supporting band Lez Zeppelin. The All Girls All Zeppelin NYC based rock and roll band founded in 2004 by guitarist Steph Paynes performed Led Zeppelin IV in it’s entirety for a 1-hour set. Far above that of a typical tribute act, they had me hooked from the very first song. These girls can rock!

They can be found online at http://www.lezzeppelin.com and on Instagram @lezzeppelin.

As for myself (and so many others), the music of Queen (and Led Zeppelin) was a part of my youth and is still included on my soundtrack of today. Being able to see and hear Almost Queen: A Tribute to Queen, I got to experience a magical night along with hundreds of others, now understanding why this was a sold-out show!

This highly authentic Queen tribute show is comprised of Joseph Russo as Freddie Mercury (lead vocals, guitar, piano), Steve Leonard as Brian May (lead guitar, backing vocals), John Cappadona as Roger Taylor (drums, backing vocals, gong) and Randy Gregg as John Deacon (bass, backing vocals). This was a most authentic and highly energetic performance that had the crowd on their feet, singing and dancing the entire night for the 90+ minute set.

The opening intro “We Will Rock You” set the tone for the night and it only got better with Queen hits “Play the Game”, “Somebody to Love”, “Another One Bites the Dust”, “Radio Ga Ga”, “Fat Bottomed Girls”, “Crazy Little Thing Called Love”, “Under Pressure”, and many more. For the encore (as expected) was “Bohemian Rhapsody”, “We Will Rock You” and “We Are the Champions”. This is one show you do not want to miss!

You can find more tour dates and Almost Queen online at http://www.almostqueen.com and on Instagram @almost_queen. 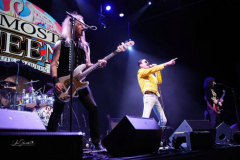 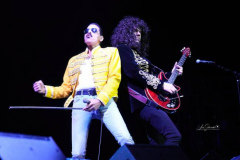 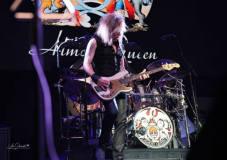 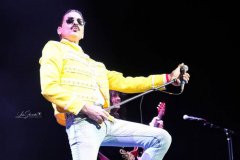 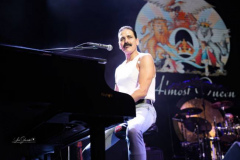 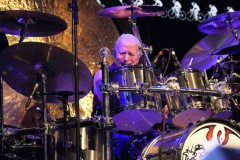 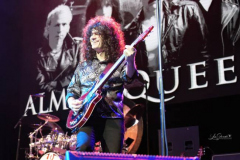 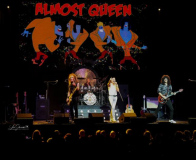 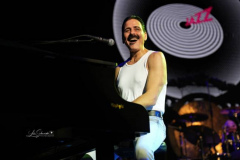 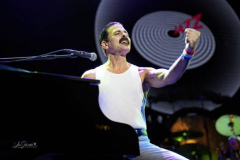 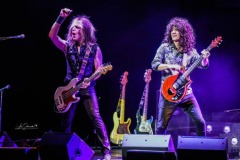 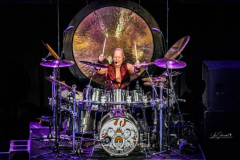 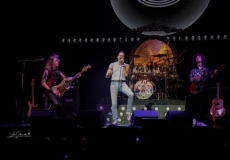