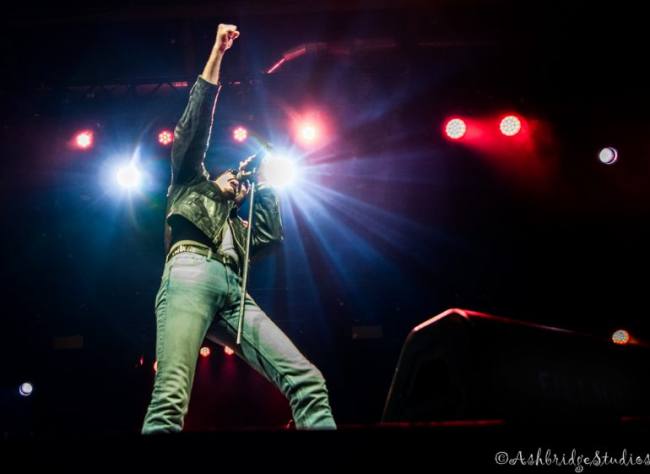 Freddie Mercury was reincarnated on Saturday, January 25th at The Fillmore, Phila. as Almost Queen, a tribute band of the music of Queen, took the stage and rocked the house.

Covering over two decades of music as Joseph Russo (Freddie Mercury), Steve Leonard (Brian May), John Cappadona (Rodger Taylor) and Randy Gregg (John Deacon) did not disappoint. These guys were spot on.

Russo(Freddie) pranced, strutted and owned the stage with endless energy and a presence, vocal power and likeness of Freddie himself. “This is eerie” as one fan explained to me who trekked 3 hours from upstate NY. Fans young and old packed the theater in a sold out show.

Russo had a connection with the audience that was fun and interactive, a real showman with a band just as powerful and hit note for note. This tribute band is one of the most authentic sounding bands playing the music of Queen that I have ever heard.

“We are the Champions”, “Bohemian Rhapsody”, “Killer Queen”, “Bicycle”, “Under Pressure”, “Somebody to Love” endless hit after hit and some deep tracks which I can’t say, you’ll have to go see the show. 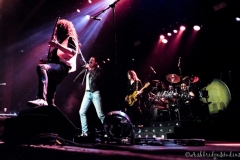 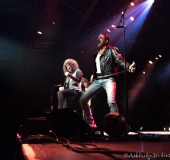 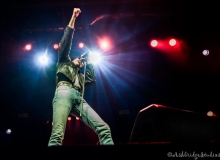 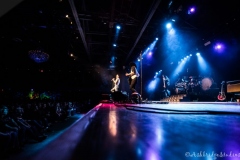 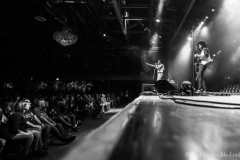 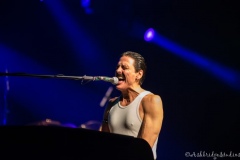 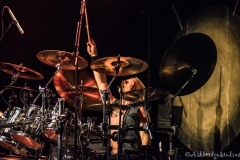 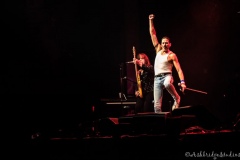 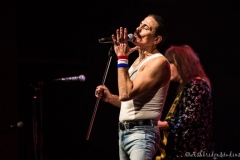 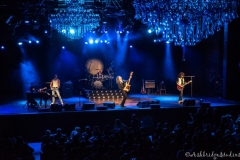 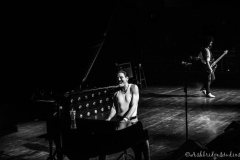 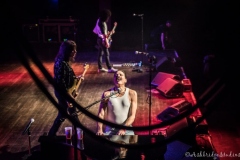 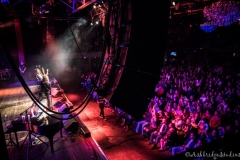 Photos and Review by Carl Roccia