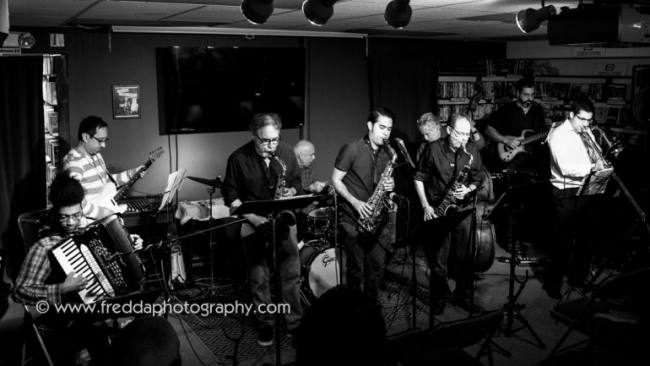 Allen Lowe and his Ensemble performed A Love Supine on Oct. 13th at Best Video in Hamden, Connecticut. This is a series of compositions written by Lowe. It is an homage to John Coltrane’s A Love Supreme that relies heavily on the span of American music from the early 20th century to the present. This group of very talented and creative musicians brought the pieces to life with their interpretation and improvisation. The musicians were Allen Lowe (Alto Sax, Composter, Rob Landis (drums), Adam Matlock (accordion), Will Cleary (Alto Sax), Brian Simontacchi (trombone), Mark Kaplan (tenor sax), Bob Gorry (guitar), Jeff Citroen (guitar), and Esdras Lubin (bass). It was a great night of Jazz and you should try to see Lowe’s work whenever you have the chance. 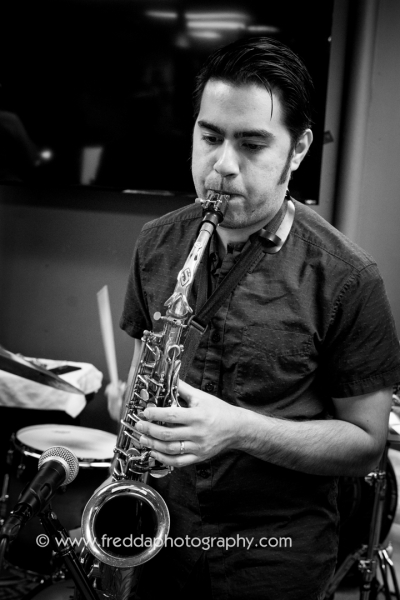 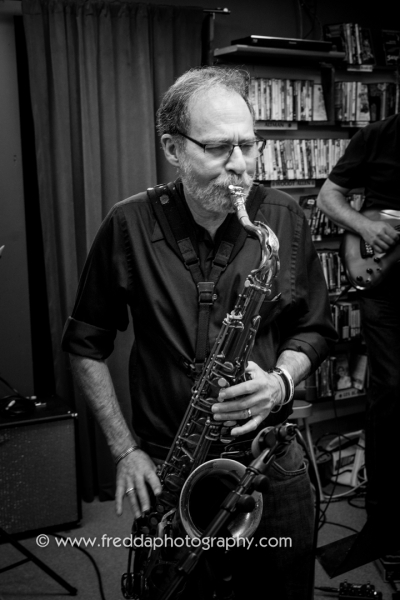 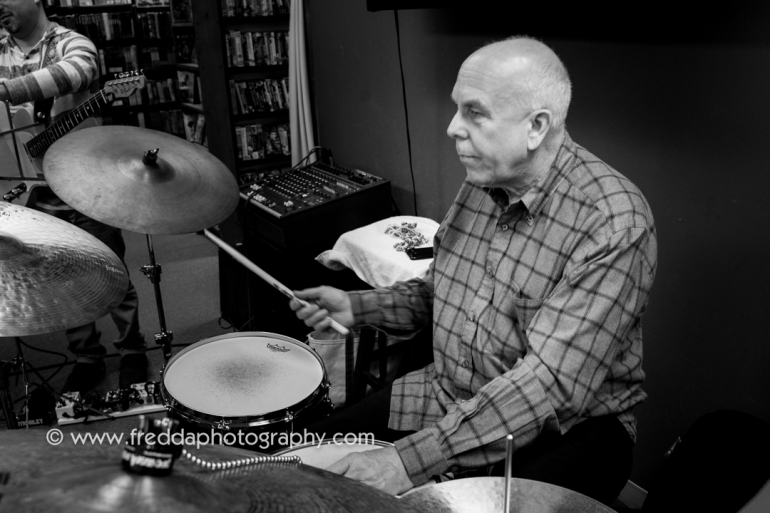 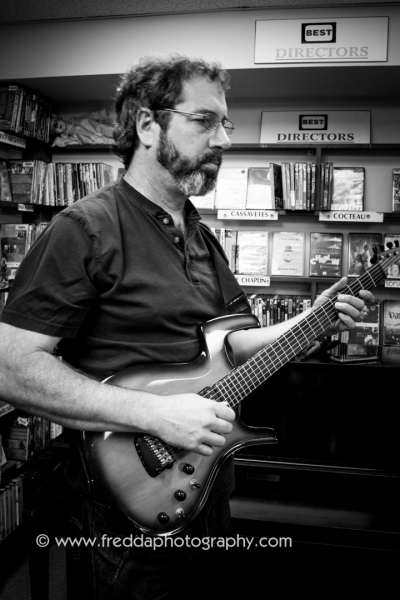 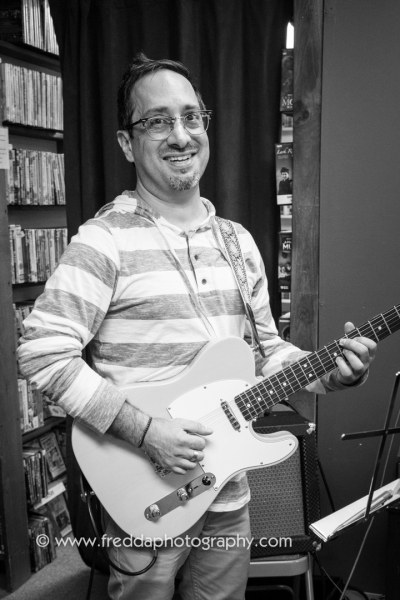 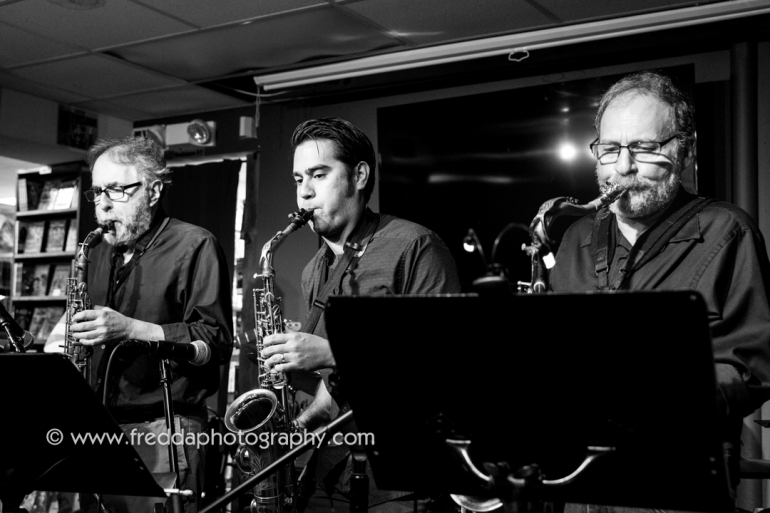 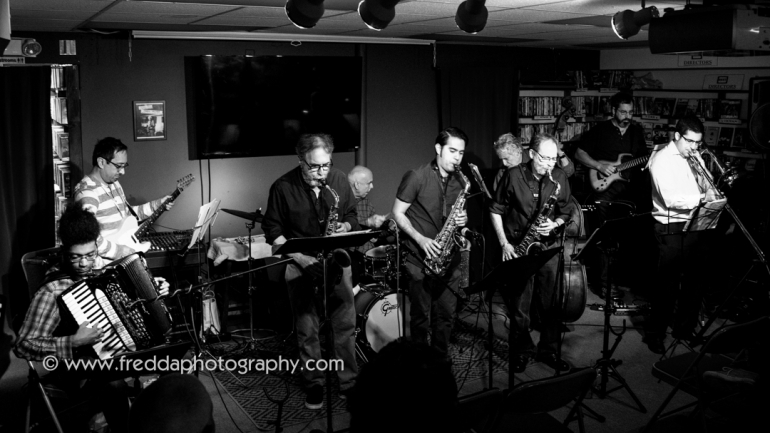 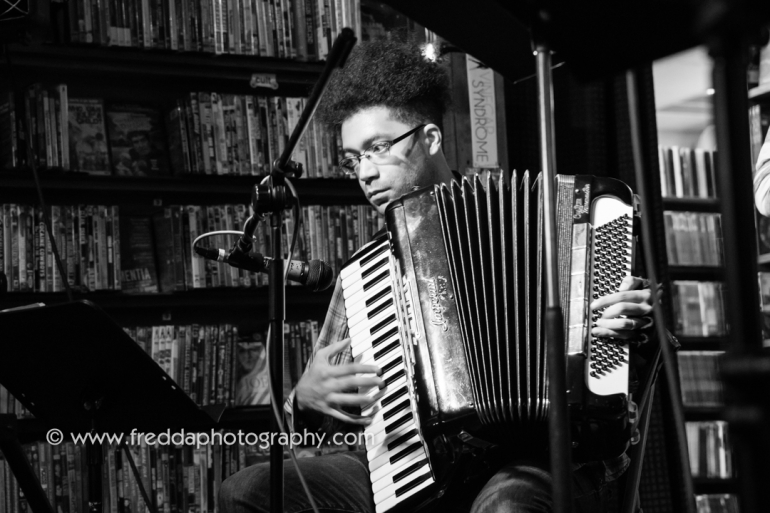 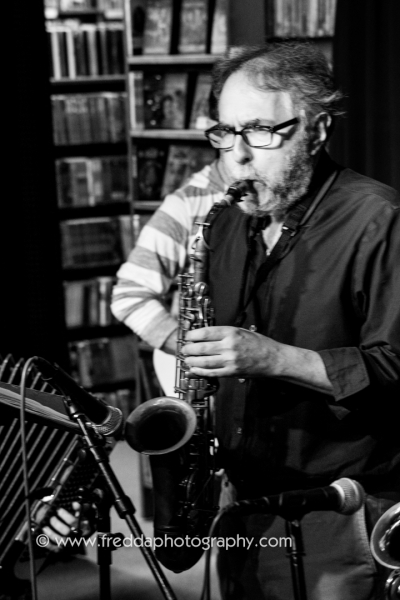 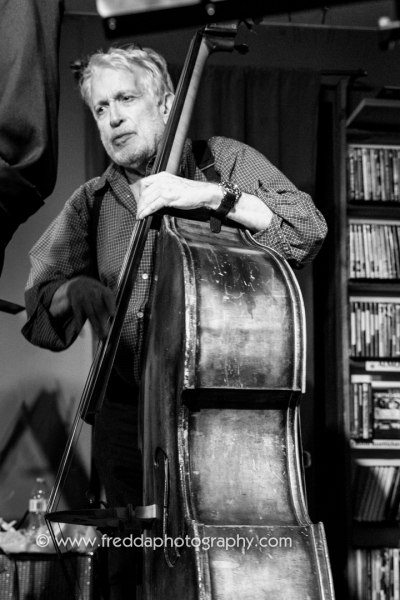 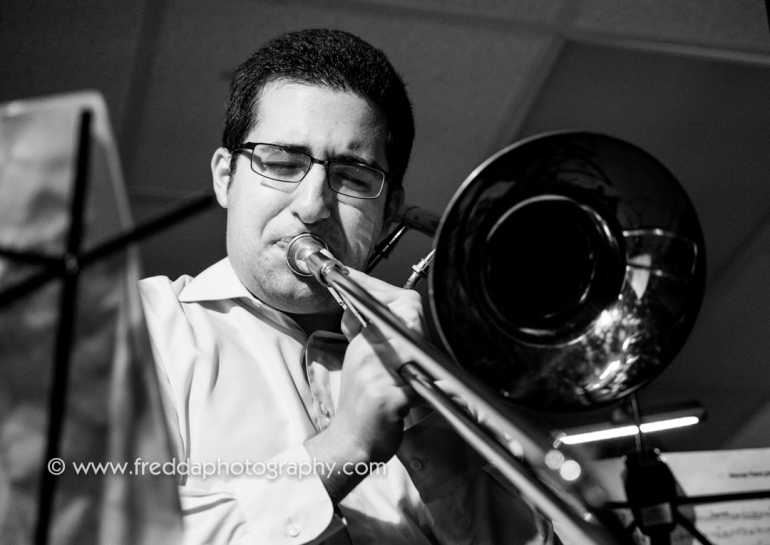