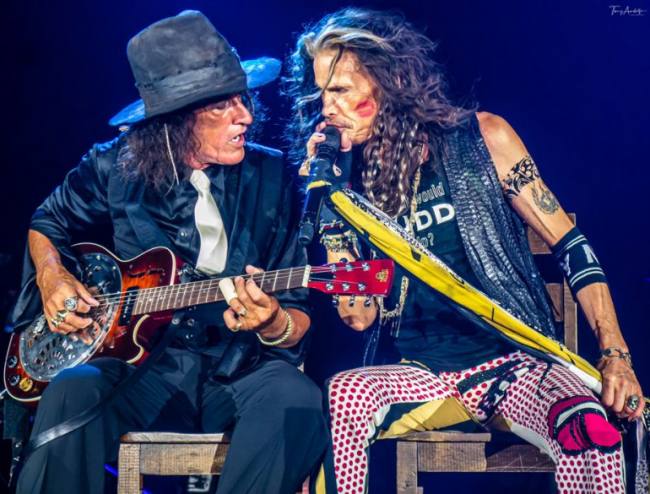 Aerosmith rolled into Atlantic City NJ  For two sold out shows 8/16 & 8/18
With their ‘ Deuces Are Wild ‘ East Coast Run  at the Borgata  Event Center.
The show started with a 30 minute Film of the history of the band.
Aerosmith hit the stage at 9 pm with  17 song  setlist covering  50 years of Music.

Named after the Residency they have at The Parks Casino in Las Vegas, the Boys decided to run a few dates on the east coast this summer. Steven Tyler, Joe Perry, Brad Whitford, and Tom Hamilton played to a sold out audience. Missing from the line up was drummer Joey Kramer-out with a sprained foot. His Drum Tech filled in.

It has been a while since the boys from Boston played New Jersey. Their last stop was in 2014 at the Prudential Center. The seventeen song set list had something for everybody. Old deep cuts like “Hangman Jury” to the popular “I don’t want to miss a thing” had the crowed eating it all up. It truly is amazing that the five original members are still together, and still kicking ass. It was a Epic summer night in the Garden State!! 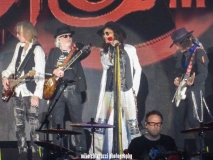 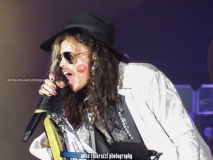 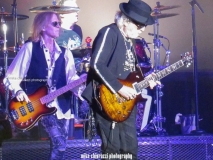 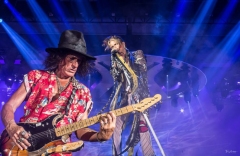 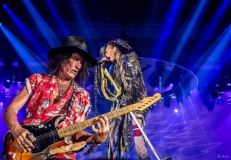 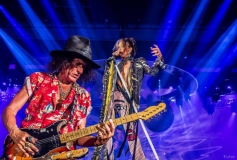 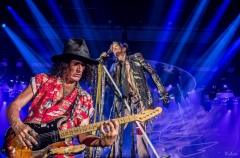 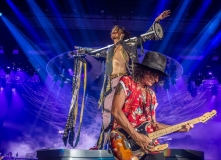 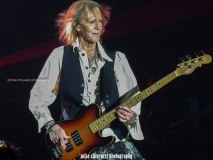 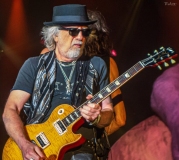 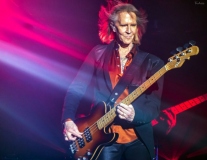 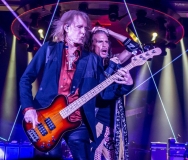 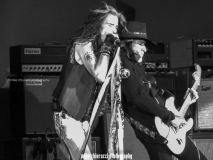 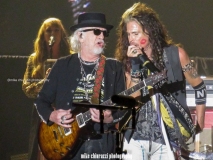 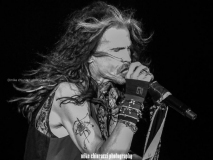 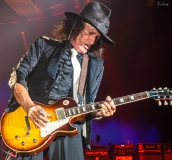 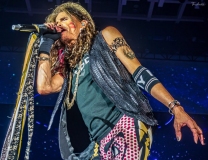 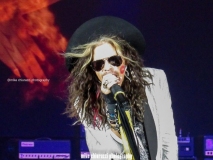 Photos and Review By Tony Andolfi and Mike Chiurazzi