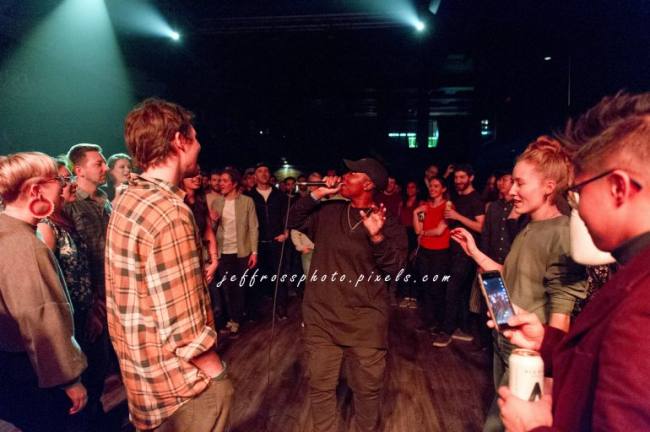 Adria Kain opened for Busty and the Bass at the Mod Club in Toronto on December 13th.  With sparse accompaniment, her soulful vocal stylings and engaging personality captured the attention of the sold-out crowd. Instead of leaving them to their conversations and screens while waiting for the headliner, she waded through the crowd and made some new friends. She’ll be headlining venues like this before long.

Busty and the Bass:

Busty and the Bass is described as a combination of “Electro-soul and hip-hop”. I’m an expert on neither one, but any band with a horn section starts off with a +1 on my scorecard.

Frontman Nick Ferraro leads a consortium of Canadian and American citizens who combined their talents at McGill University in Montreal. I’m not sure if that makes it easier or harder when the tour bus crosses from one country to another, but it hasn’t stopped them from touring extensively on both sides of the border.

At times they reminded me of Earth Wind & Fire or delivered a hint of early 60’s soul, but that was just some of what they blended into their own, unique sound. Definitely a young band with potential to grow their audience. 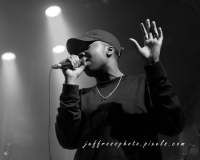 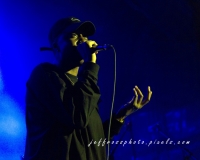 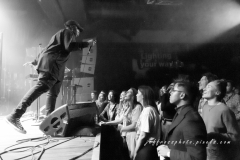 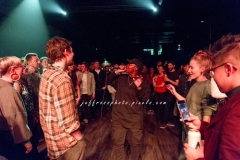 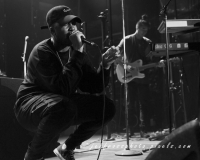 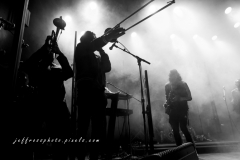 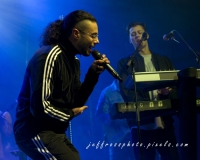 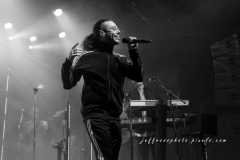 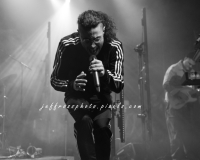 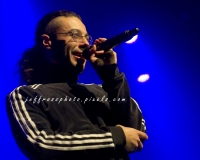 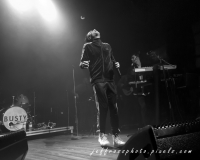 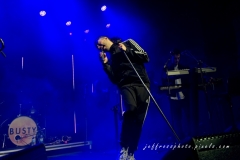